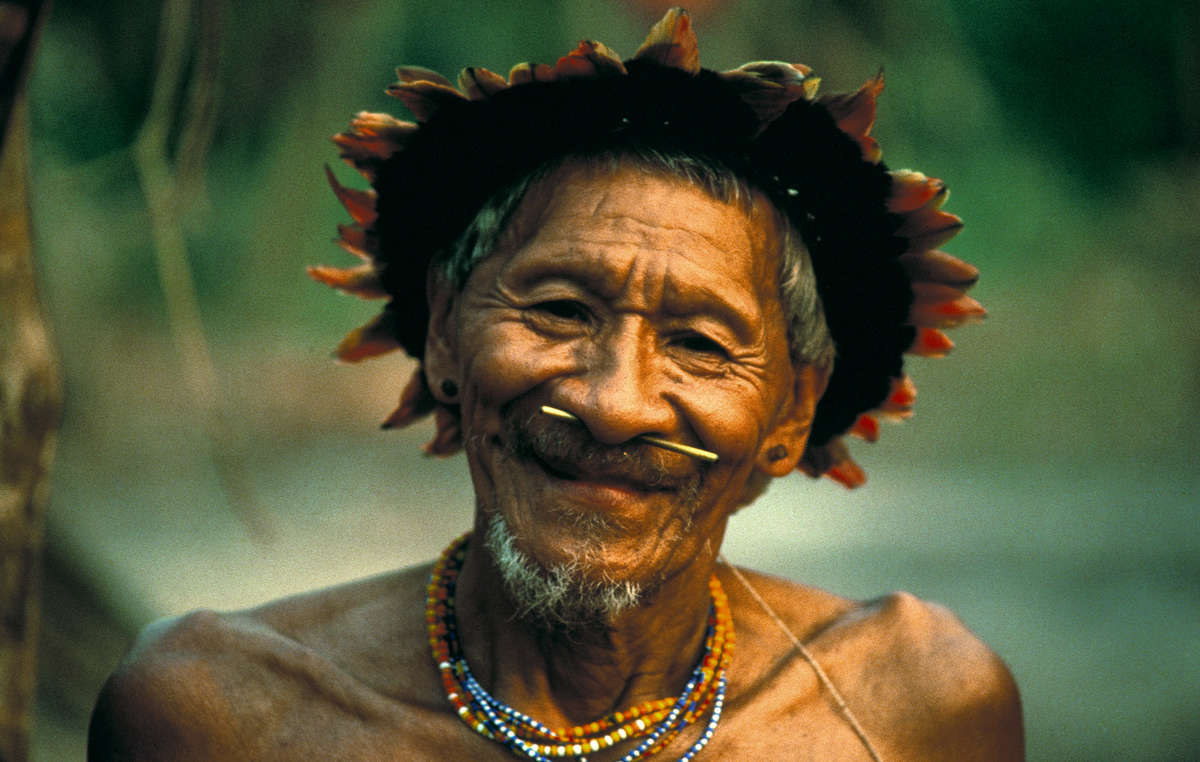 A small group of Amazon Indians has been celebrating success after a 30-year quest to protect their lands from thousands of illegal settlers and loggers.

Survival has campaigned for the Arara tribe since 1993, and legal recognition of the territory was a condition of the controversial Belo Monte dam being built further downstream.

Mobu Odo, an Arara leader said: “The fight for the recognition of our land didn’t start today. We wrestled and fought for all this. It’s good to see our victory. The ratification is not the end [of the process], as now we are waiting for illegal settlers to be moved out. But our land is guaranteed for our community.”

The battle for recognition of the reserve, now known as Cachoeira Seca (Dry Rapids), began when one group of Arara was first contacted in 1987. At that point they numbered just 30 people, all descended from one woman, called Tjibié.

Today the group’s population is about 100, but they remain very vulnerable to diseases brought in by the large number of illegal loggers and settlers.

A larger Arara group were contacted in the 1970s, when the government built the Transamazon Highway through their forest home. As colonists started to settle along the highway, Arara were hunted down and murdered. They were accused of killing construction workers as they tried to defend their forest. Today their population numbers some 250.

Survival launched its campaign for Arara land rights in 1993, when the BBC screened a film by journalist George Monbiot, “Your Furniture Their Lives”. Hundreds of Survival supporters lobbied the government, and two years later a large sawmill in Cachoeira Seca was closed down.

But in the last few years Cachoeira Seca has witnessed some of the highest deforestation rates of any indigenous territory in Brazil. According to FUNAI there are over 1,000 homesteads in the reserve, making the Arara a minority on their own land.

The authorities have said illegal settlers will be slowly removed and rehoused.