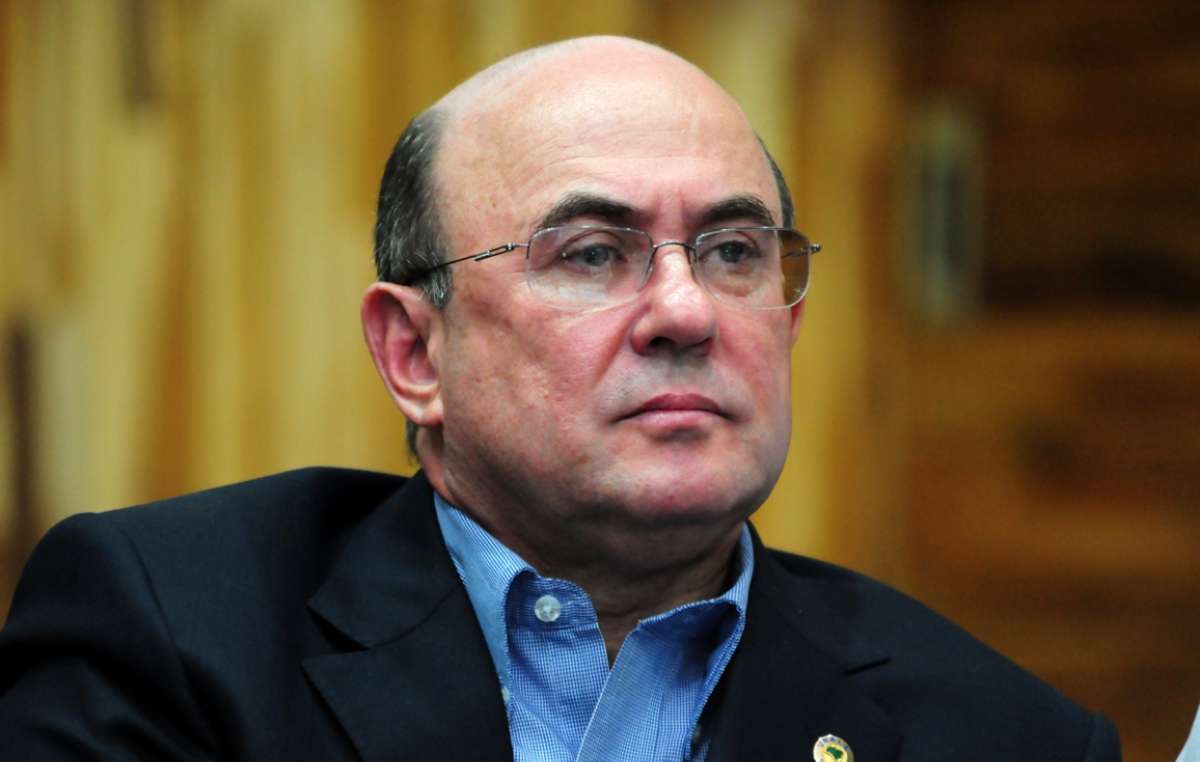 Last week Survival’s campaign to protect an uncontacted tribe in the Amazon succeeded in securing the recognition of their land rights.

However, the Kawahiva people still face serious threats, including the recent release from prison of the man dubbed the “most corrupt politician in Brazil.”

José Riva, a former state deputy and president of the state assembly of Mato Grosso, was released from detention earlier this month. He owns a ranch inside the Kawahiva’s territory, called the Rio Pardo and his release raises fears that he may move to acquire more land within it.

Riva was arrested and detained in October 2015 as part of “Operation Metástase”, a police investigation into corruption and misuse of state funds.

He has been called the most corrupt politician in Brazil with more than 100 cases in the courts against him.

He is also accused of approving fraudulent licenses to log Mato Grosso’s forests. In the last five months of 2015 Mato Grosso was the only Amazon state in Brazil where clear felling of trees increased, by 15%.

The Kawahiva are one of the most vulnerable peoples on the planet. They are threatened by violence from outsiders who steal their land and resources, and by diseases like flu and measles to which they have no resistance © FUNAI

Indigenous territories which contain some of the last swathes of rainforest are under huge pressure from loggers and colonists. In March Brazil’s environment ministry fined invaders US$424,000 for illegally exploiting 5,000 hectares of Manoki land in Mato Grosso.

SEMA says these titles are invalid and it will notify the owners that the land titles have been cancelled.

Following the ministerial order to demarcate the Rio Pardo, Survival is campaigning for FUNAI to physically map out the Kawahiva’s land and protect it as a matter of urgency.