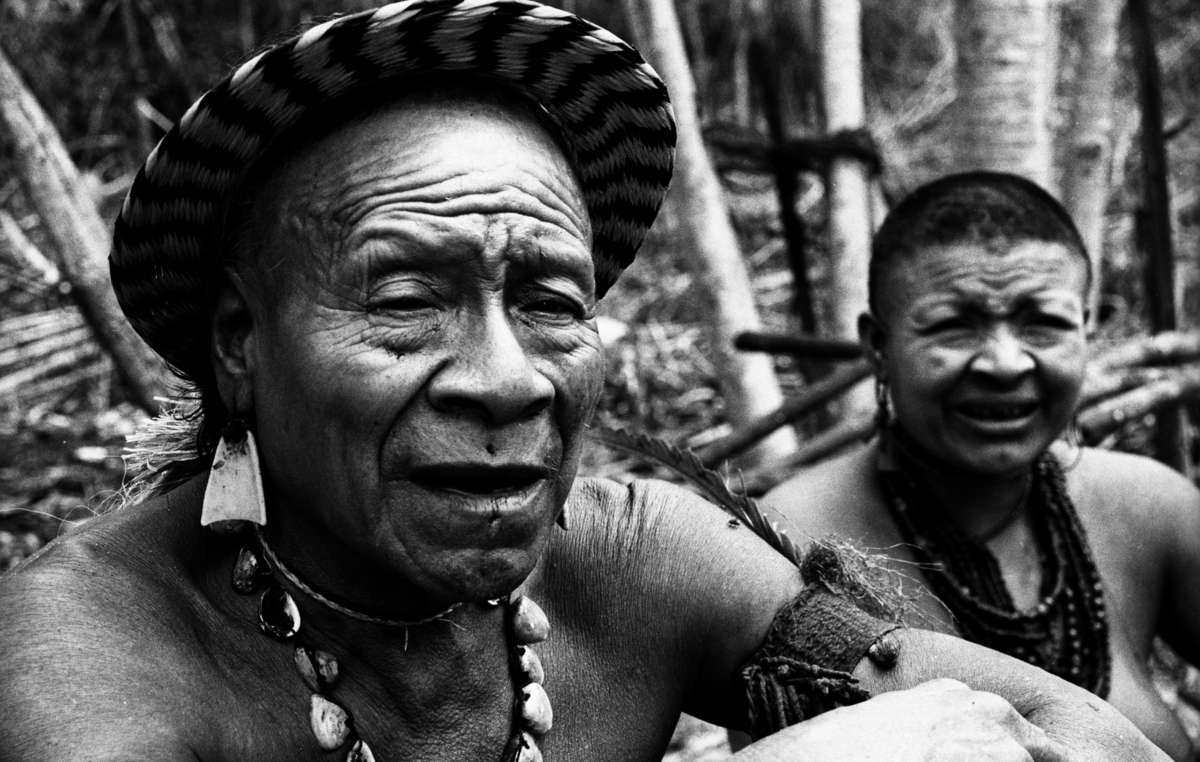 Konibu, leader and last shaman of the Akuntsu people, has died aged around 80.

He leaves behind the last four Akuntsu who survived the catastrophe of first contact, including his widow Aramira and daughter Inuteia.

Konibu passed away peacefully on May 26 in his hammock in his hut. He had suffered from heart problems for some years.

Konibu’s immense charisma and determination despite surviving the horrors of repeated attempts to wipe out his people were noted by all who met him.

It was perhaps this strength and courage that helped keep the seven lone Akuntsu survivors alive after a devastating first contact in 1995.

His role as the last shaman was also important to the group on whom he regularly performed healing rituals, taking snuff and playing the flute.

Altair Algayer, who runs the FUNAI post which protects the Akuntsu, said Konibu was: “Extrovert – always happy and laughing in spite of all the atrocities he suffered”.

He liked to sing songs and invited visitors to share his food and chicha – a mildly fermented drink. But as Altair recalls: “He had many memories, but mostly he did not want to recall them.”

These memories were undoubtedly horrific. In the 1970s tribes in this region witnessed a catastrophic invasion of their Amazon home. Whole populations were wiped out by violence from outsiders, and diseases to which they had no resistance. Huge tracts of land were stolen from them by cattle ranchers, in connivance with state bodies. 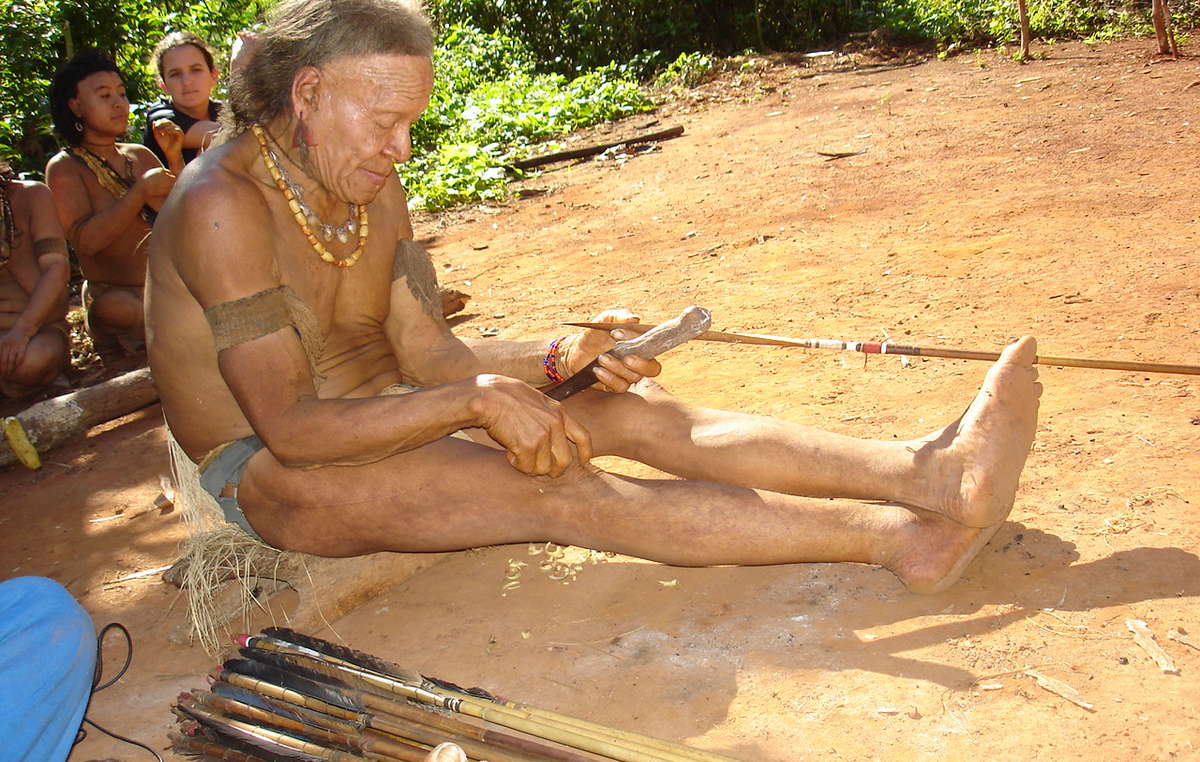 Konibu at his home in the Amazon © Marcelo dos Santos

Rumors of massacres of entire Indian communities by armed ranch hands who were rapidly clearing the forests filtered out in the 1980s. This was graphically portrayed in the film “Corumbiara, – they shoot Indians don’t they?"

In 1985 FUNAI field worker Marcelo dos Santos found the remains of bulldozed huts and broken arrows in the area, and obtained a protection order for a piece of land called Omere.

However in spite of the evidence of massacres of uncontacted Indians, who are among the most vulnerable peoples on the planet, the order was revoked by FUNAI’s controversial then-president, Romero Juca.

Senator Juca resigned as interim Planning Minister last month after a secret recording surfaced in which he discussed halting the investigation into corruption in Brazil’s state oil company, Petrobras, by toppling President Dilma Rousseff, who is currently being impeached.

The surviving Akuntsu and their neighbours the Kanoê now live in relative peace in a territory protected by a dedicated team of FUNAI field workers.

With Konibu’s death the genocide of the Akuntsu will soon be complete, and we will have lost an important piece of our human diversity and richness. 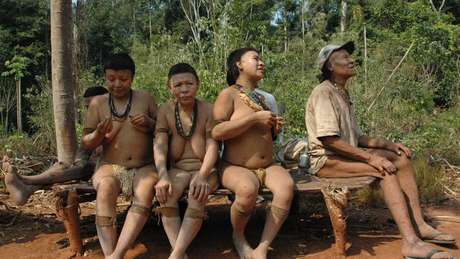