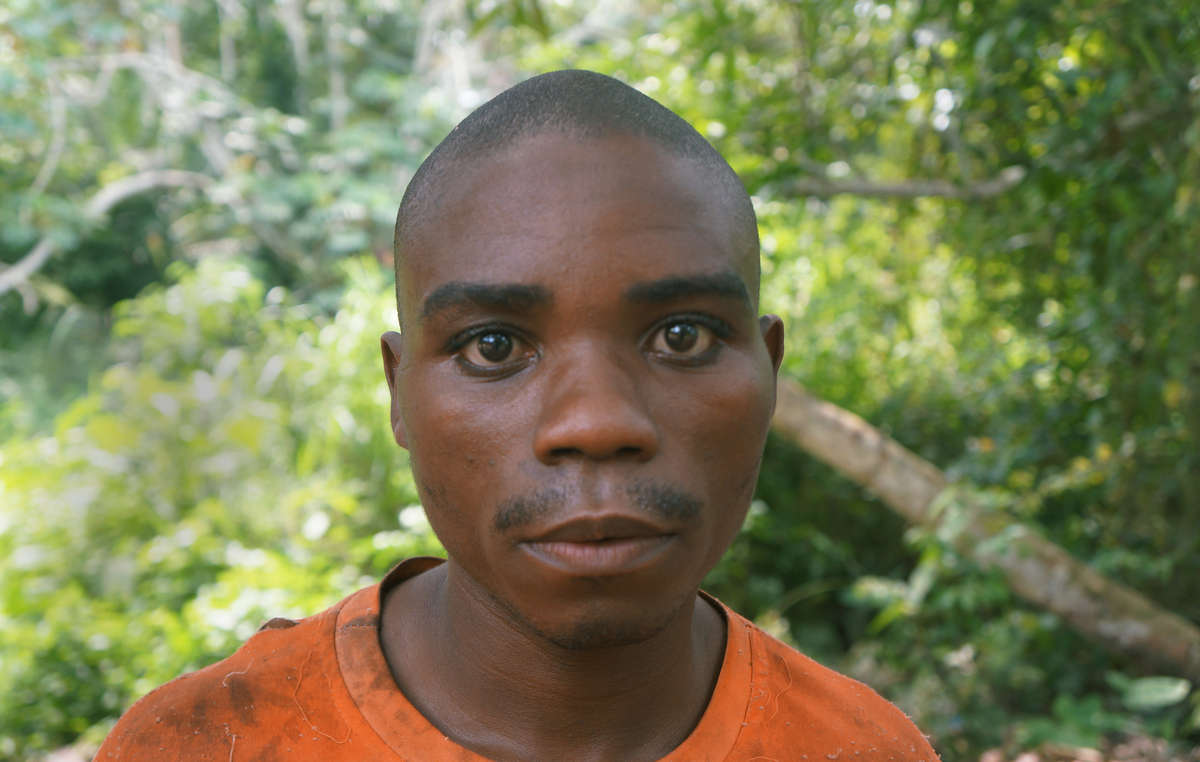 This Baka man was beaten by guards. Survival has spoken to dozens of similar victims across the Congo Basin. © Survival International

An internal report commissioned by the World Wildlife Fund (WWF) into the impact of its conservation work in Cameroon on Baka “Pygmies” has been leaked after WWF denied it existed. It reveals:

- WWF knew that the Baka had not been consulted over the national parks which have taken over their land. However, the organization has since maintained publicly that there was “a high level of … community consent.”

- Some ecoguards patrolling the area “behave like masters and lords” towards the Baka, mounting "crackdowns” that are “terrifying.” Despite this, a WWF spokesman described the ecoguards as “performing their designated function of protecting the forests and securing the access and areas of forest communities, including … the Baka.”

- Many perpetrators of abuses are not disciplined when violations are reported by the communities “despite the communities’ condemnation, with proof.” WWF, however, continues to say publicly, “When unacceptable behavior has come to WWF’s attention… WWF has taken the issue up directly and emphatically with [the government], and improved behavior has seemed to follow.”

- “Most of the local villages are affected [by ecoguard abuse]” 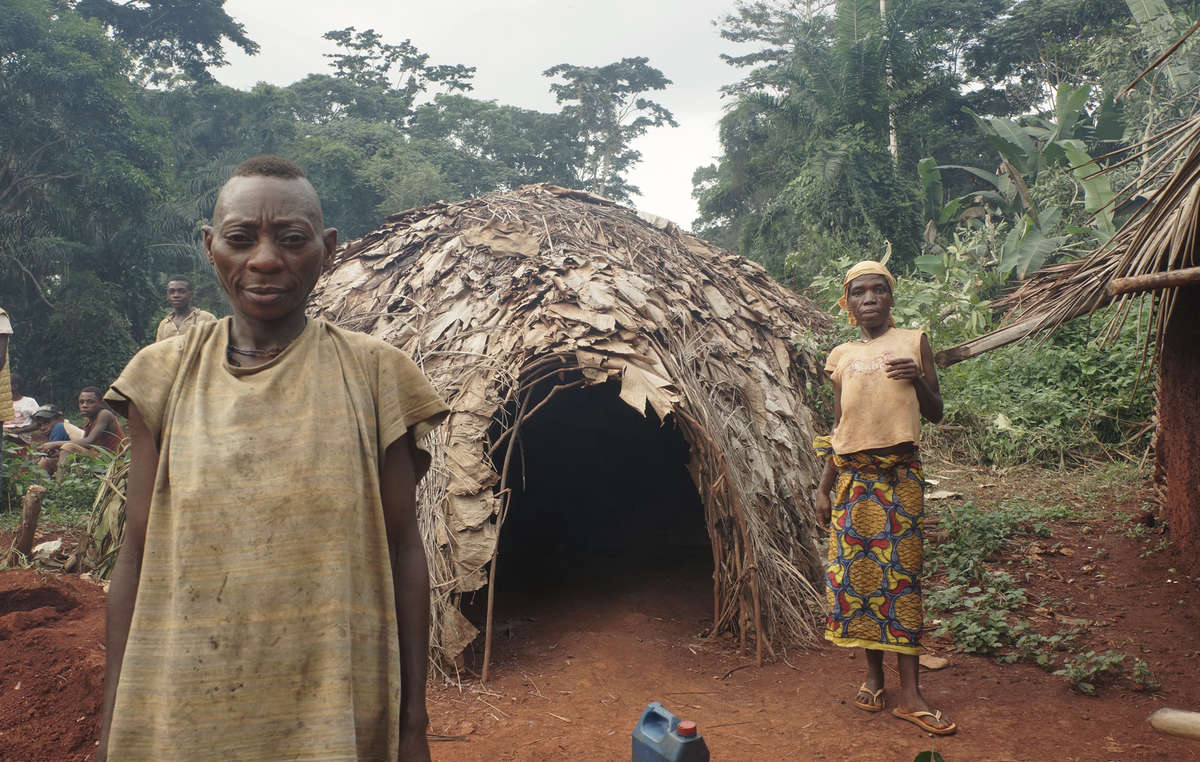 Without access to their ancestral land, the Baka’s health has deteriorated and they face an uncertain future. © Survival International

Contrary to its own guidelines, WWF has never released the report, despite requests from Survival International and Baka activists. In an interview with the environmental magazine Mongabay, WWF’s “Head of Issues Management” Phil Dickie denied that WWF had commissioned any investigation into Survival’s allegations.

Survival International lodged a formal complaint in February 2016 with the Swiss National Contact Point for the OECD Guidelines over WWF’s activities in Cameroon. The complaint was admitted in December 2016, the first time a non-profit organization has been scrutinized in this way.

One Baka man said: “The forest used to be for the Baka but not anymore. We would walk in the forest according to the seasons but now we’re afraid. How can they forbid us from going into the forest? We don’t know how to live otherwise. They beat us, kill us and force us to flee.”

Baka “Pygmies” are being illegally evicted from their ancestral homelands in the Cameroon and Congo.

This man explains the importance of the forest to Baka life, and recounts how a young girl and elderly man died when their community was attacked by an anti-poaching squad funded by the World Wildlife Fund (WWF).

Survival’s Director Stephen Corry said: “WWF commissions a report to look into its effect on the Baka, presumably including claims of abuse committed by the ecoguards it funds. The report confirms the abuse is widespread and routine. WWF then denies the report exists. It’s time for this big conservation organization to square up to the responsibilities it has to those who have seen their land stolen for conservation. And it’s time the world woke up to the horror that’s going on in the name of conservation. It’s not just Cameroon and not just WWF: the conservation industry has a history of taking tribal people’s land. It’s green colonialism and we’re doing all we can to fight it. Many conservationists know that tribal peoples are the best guardians of the natural world which is why the big conservation organizations should start listening to them rather than conspiring in their destruction.”

A comparison of what WWF’s internal report says about Baka abuse with what WWF have said publicly, and what the Baka say can be seen here. The full report is available on request.