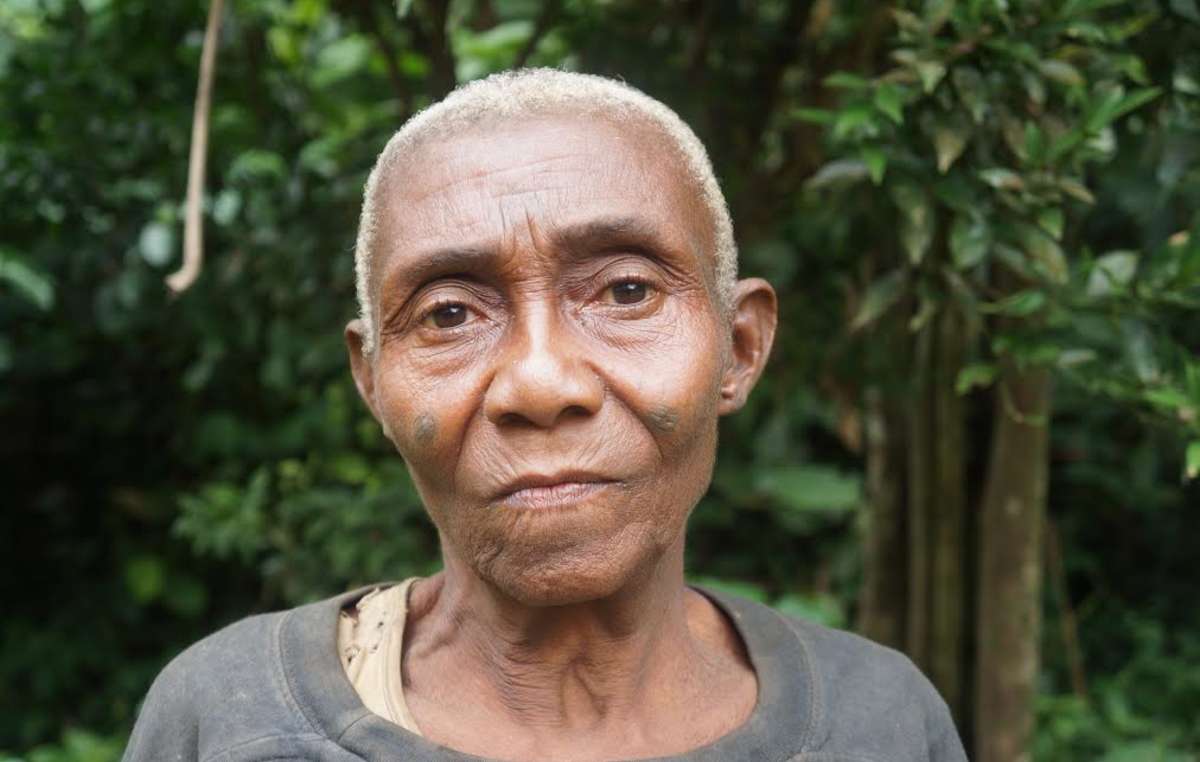 Ndoye, a Baka woman from Cameroon. Five people are reported to have died in her community alone at the hands of WWF-funded wildlife guards. © Survival

In an unprecedented protest, 19 “Pygmy” communities in central Africa have denounced conservation projects on their land. Eleven of the communities have urged conservationists to stop funding the anti-poaching squads who have abused them.

The Worldwide Fund for Nature (WWF) and the Wildlife Conservation Society (WCS) – two of the world’s biggest conservation organizations – have helped to create protected areas in the region from which tribal peoples have been illegally evicted.

The Baka and Bayaka “Pygmies” and their neighbors have endured years of violence, intimidation and abuse as a result of these conservation projects in Cameroon, the Congo, and the Central African Republic. But the organizations behind them, such as WWF and WCS, have failed to change their approach, and continue to fund the squads. 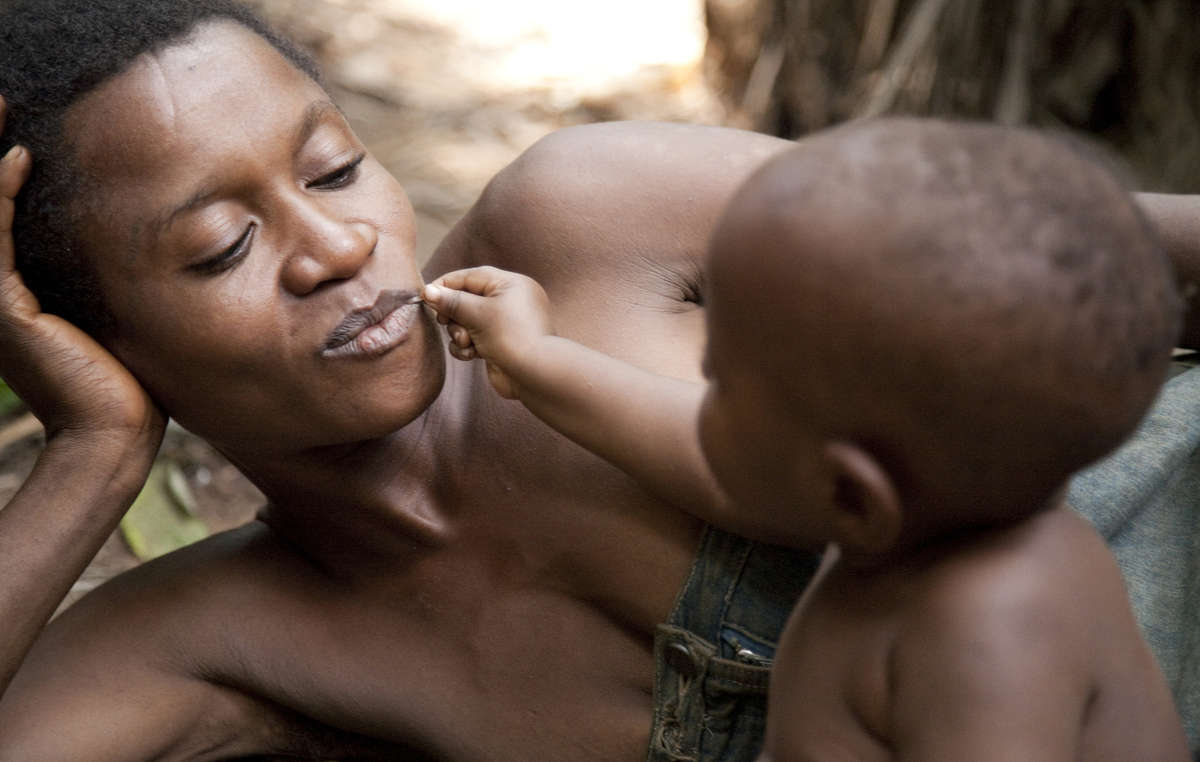 The Congo Basin tribes have lived sustainably in the forests of central Africa for generations. © Selcen Kucukustel/Atlas

In one letter Baka said: ”How are we going to survive in this world? We say to those who are giving money to [the conservationists]: ’Do you want them to kill us?’ We no longer live well.”

Bayaka from the village of Socambo, said: “Despite the money that you provide to conserve the forest, we don’t benefit at all. Our ancestors lived perfectly well in this forest… Please think of us poor Indigenous people who use our forest. We are fed up with how the project has cut us off from the forest.”

Bayaka from Mossapoula said: “We … are suffering a lot because of conservation. The guards threaten us, beat us, steal from us, even outside the park. And yet we have the right to enter the park. We ask you to come to Mossapoula before continuing your funding in order to hear our problems and seek our consent.” 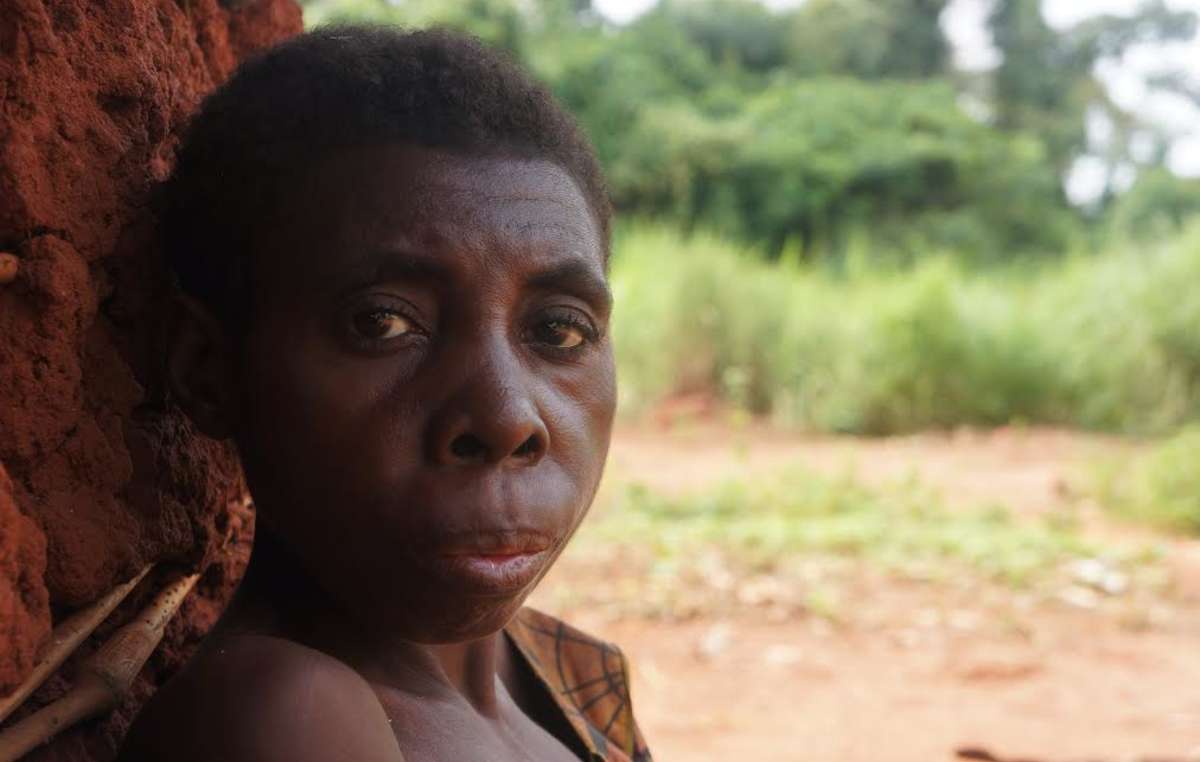 Saki, a Bayaka woman whose husband was found murdered in the forest. From evidence at the scene, the family is convinced that he was killed by wildlife guards. © Survival

The Bakwele chief of Ndongo said: “WWF has been coming here since 1996. We used to be very happy. But now we find ourselves marginalized and tormented in every way… We here are now only living on rice, really. Sir, your agents are very, very aggressive and we don’t want them to come here any more.

“In short, to those funders: if you have any projects, come to the field yourselves. I repeat: your agents are not here for work but for corruption. The guards have become the real poachers. They no longer respect the park limits. We no longer have access to the park.”

“Pygmies” face harassment and beatings, torture and even death while big game trophy-hunting tourists are encouraged. Tribal peoples are illegally evicted from large parts of their ancestral land and forced to live on roadsides where poverty and disease are rife. They have faced violence and plummeting health standards in the name of conservation – while WWF and WCS partner with logging companies like Rougier, CIB and SINFOCAM. 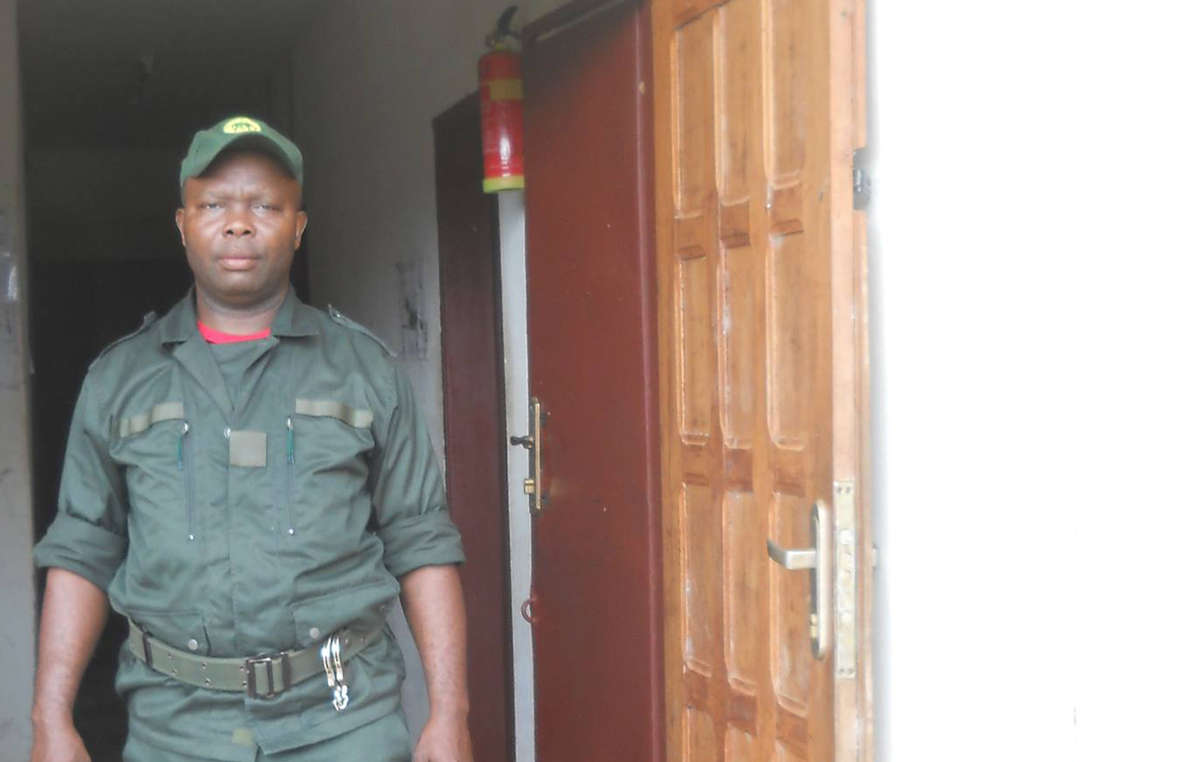 Cameroonian wildlife guard Mpaé Désiré, who in 2015 was accused of beating Baka and in 2016 was arrested for involvement in the illegal wildlife trade. © Facebook

Background briefing
- WWF has been active in the Congo Basin for decades. Survival first raised concerns over its proposed projects in 1991.
- The region is home to dense rainforests and several iconic species, including the giant pangolin, lowland gorilla and forest elephant. Tribal peoples like the Baka and Bayaka have been dependent on and managed this environment for generations.
- According to European Union reports, no logging activity in Cameroon is being carried out lawfully. Despite this, WWF has entered into partnerships with several companies who are active in the region.
- WWF cites the need to protect wildlife from poachers as the justification for funding, training and equipping wildlife guards. However, several of these guards have themselves been involved in the illegal wildlife trade. Earlier this year, for example, one guard, Mpaé Desiré was arrested for involvement in the illegal wildlife trade.
- A Baka man told Survival: “Guards used to open tins of sardines and leave them as bait to attract leopards, so they could hunt them for their skins." Rainforest tribes have unparalleled knowledge of their environment, but WWF has instead put its faith in armed guards and corrupt officials.

Tribal peoples have been dependent on and managed their environments for millennia. Their lands are not wilderness. Evidence proves that tribal peoples are better at looking after their environment than anyone else. They are the best conservationists and guardians of the natural world. They should be at the forefront of the environmental movement.

But tribal peoples are being illegally evicted from their ancestral homelands in the name of conservation. The big conservation organizations are guilty of supporting this. They never speak out against evictions.

The big conservation organizations are partnering with industry and tourism and destroying the environment’s best allies.