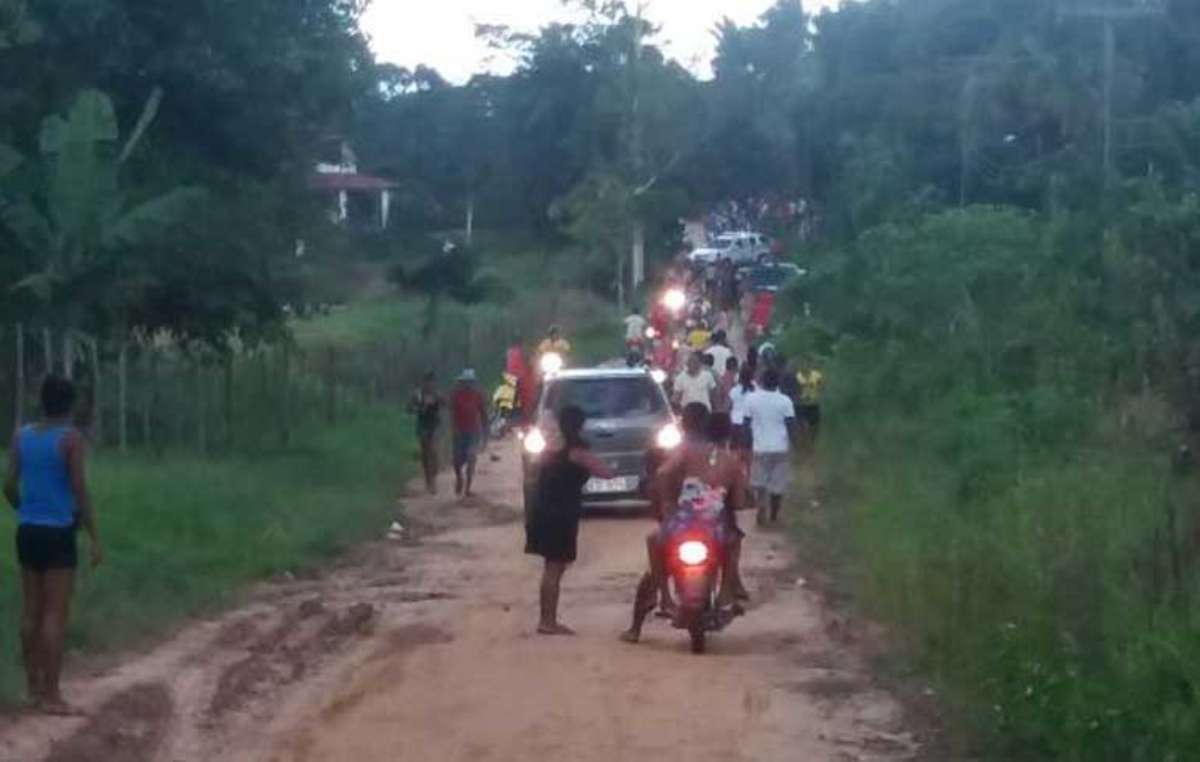 This cellphone photo shows the ranchers on their way to attack the Gamela. A police car accompanies them.
© CIMI

Thirteen Brazilian Indians have been hospitalized after a brutally violent attack by men armed with machetes in the Amazon.

One man appears to have had his arms severed in disturbing photos released to Survival International.

The attack was in retaliation for the Gamela Indians’ campaign to recover a small part of their ancestral territory. Their land has been invaded and destroyed by ranchers, loggers and land grabbers, forcing the Gamela to live squeezed on a tiny patch of land. The Gamela are indigenous to the area in Maranhão state in northern Brazil.

Powerful agribusiness interests – reportedly including the Sarney landowning family – have been in conflict with the tribe for some time. The family includes a former president of Brazil and a former governor of Maranhão state. 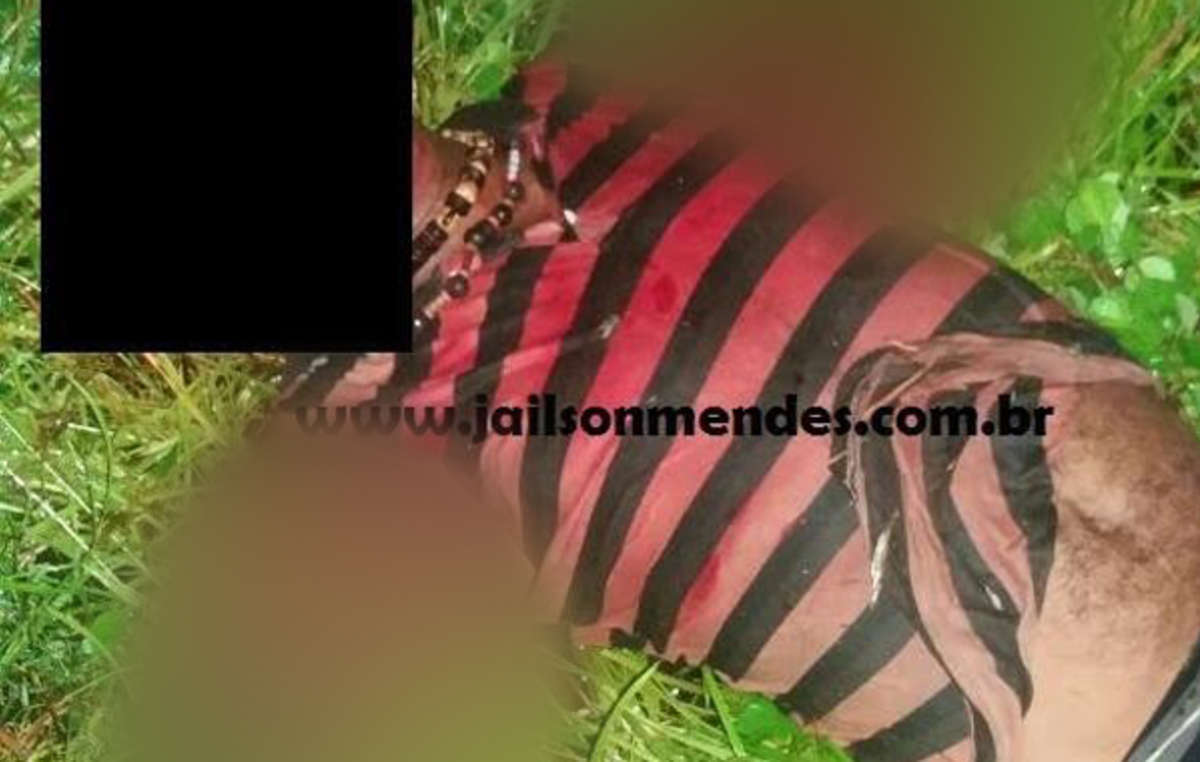 Photo of a Gamela victim of the attack.
© Anon

Eyewitnesses say that the ranchers gathered at a barbecue to get drunk, before surrounding the Gamela camp, firing guns, and then attacking with machetes, causing grievous injuries. Local police are reported to have stood by and allowed the attack to happen.

The Gamela have received death threats in response to their attempts to return to their land. In a declaration released by Brazilian NGO CIMI, they said: “People are mistaken if they think that by killing us they’ll put a stop to our fight. If they kill us, we will just grow again, like seeds… Neither fear nor the ranchers’ bullets can stop us.”

The attack came just days after massive indigenous protests in Brazil’s capital against proposed changes to Brazil’s indigenous laws, which could have disastrous consequences for tribal peoples.

Land theft is the biggest problem tribal peoples face. Around the world, industrialized society is stealing tribal lands in the pursuit of profit.

Campaigners fear that the close ties between Brazil’s agribusiness lobby and the Temer government installed after the impeachment of Dilma Rousseff in 2016 could lead to further genocidal violence and racism against Brazilian tribal peoples.

Survival’s Director Stephen Corry said: “Right now, we’re witnessing the biggest assault on Brazilian Indians for the last two generations. This truly horrific attack is symptomatic of a sustained and brutal onslaught which is annihilating indigenous communities across the country. Heinous acts like this won’t end until the perpetrators are prosecuted and Brazil starts enforcing tribal land rights as it should do under national and international law.”