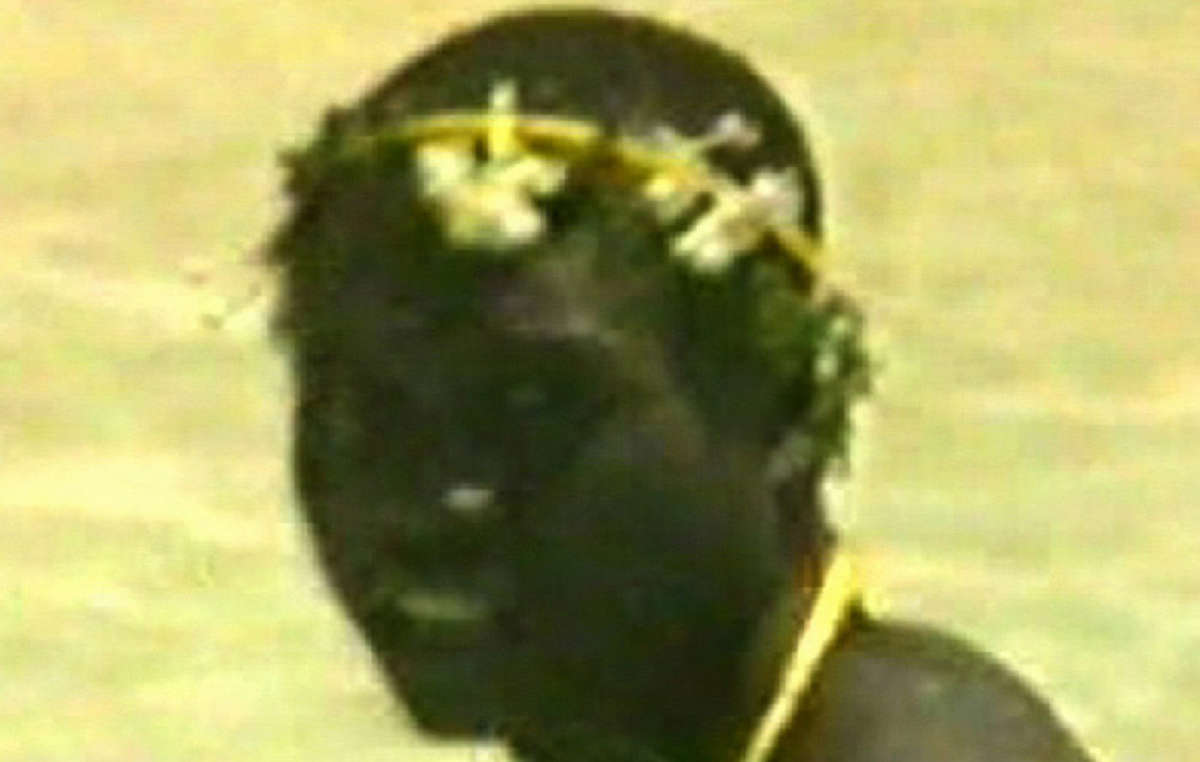 This page was last updated on November 29, 2018 and may contain language which is now outdated.

“This displays an extraordinary level of ignorance which highlights why it’s so dangerous for such people to be anywhere near uncontacted tribes. It’s taken them nearly two weeks to prepare their answer, but let’s look at what they’re actually claiming.

“They say he was medically trained. In fact, he had a degree in health and sports medicine and apparently some training in emergency medicine. He was not qualified as a medical doctor. When the Brazilian Indian Agency (FUNAI) were conducting ‘first contact’ expeditions in the 1970s and 1980s, they had specialist doctors with them. Even they could not prevent widespread death from disease, and the expeditions were abandoned.

“Their leader, Sydney Possuelo, said, “I believed it’d be possible to make contact with no pain or deaths, I organized one of the best equipped fronts that FUNAI ever had. I prepared everything… I set up a system with doctors and nurses. I stocked with medicines to combat the epidemics which always follow. I had vehicles, a helicopter, radios and experienced personnel. ‘I won’t let a single Indian die,’ I thought. And the contact came, the diseases arrived, the Indians died.”

“The missionaries say Chau, “attempted to get 13 types of immunization” (our emphasis). We have no idea what this means. In any case, there is no immunization available against the common cold, which has been one of the main problems with uncontacted peoples. The initial viral infection (against which antibiotics are useless) commonly leads to secondary infections which prove deadly.

“They say he, “quarantined himself for many many days.” We don’t know what “many” refers to. Presumably nor do they, or they would have given a number. Over a week’s quarantine, prior to a contact expedition, is needed, even in an emergency. It’s the minimum. In any event, Chau had contact with the boatmen who took him to the island anyway, thus nullifying the benefits of any prior, self-imposed quarantine.

“John Chau was likely killed on 16 Nov. If any pathogens he was carrying have affected Sentinelese, they would likely have manifested by now. Of course, we don’t know how they would react if they were ill. Would they come to the beach and ask for help, in which case the Indian authorities should have specialist teams waiting offshore but on standby, or would they simply retreat to the interior – probably more likely – in which case they will be out of reach? We don’t know, we have to wait.

“The idea that widespread deaths amongst newly contacted tribes is a matter of past history is easy to disprove. There are many cases in the last few decades where this has been recorded, especially in Brazil and Peru. For example, the Nahua, Peru, suffered over 50% of deaths in the 1980s following contact.”