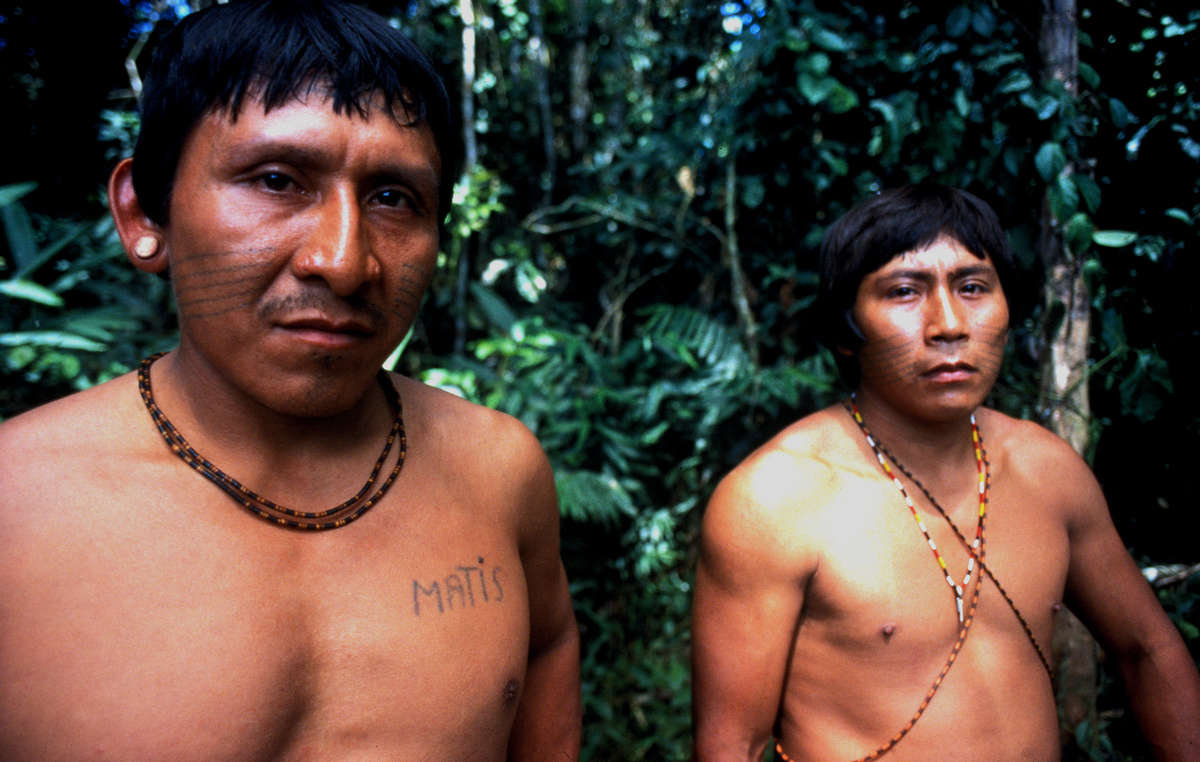 The Javari Valley is home to over 5,000 indigenous people © Erling Söderström/Survival

UNIVAJA – the Union of Indigenous Peoples of the Javari Valley – has issued a statement criticizing the Brazilian government’s indigenous policies.

It denounces President Bolsonaro’s “far right government” which is “pushing forward with an anti-indigenous agenda in conjunction with big multinational corporations which want to exploit vulnerable populations and indigenous territories.”

UNIVAJA says this dangerous agenda includes reinstating the notorious policy of the military dictatorship when indigenous peoples were treated as minors under the guardianship of the state, denying Indians the right to free, prior and informed consent over developments affecting them and their lands, and halting the recognition of indigenous territories.

These moves will cause “irreparable harm to indigenous peoples in Brazil”.

The Javari Valley is the second largest indigenous territory in Brazil. Lying on the border with Peru it is covered by dense Amazonian rainforest and is home to over 5,000 Indians and the biggest concentration of uncontacted tribes in the world.

UNIVAJA says the government’s weakening of federal agencies which are charged with protecting indigenous lands is having a drastic impact on them and accuses it of abandoning tribal peoples and putting their lives at huge risk. 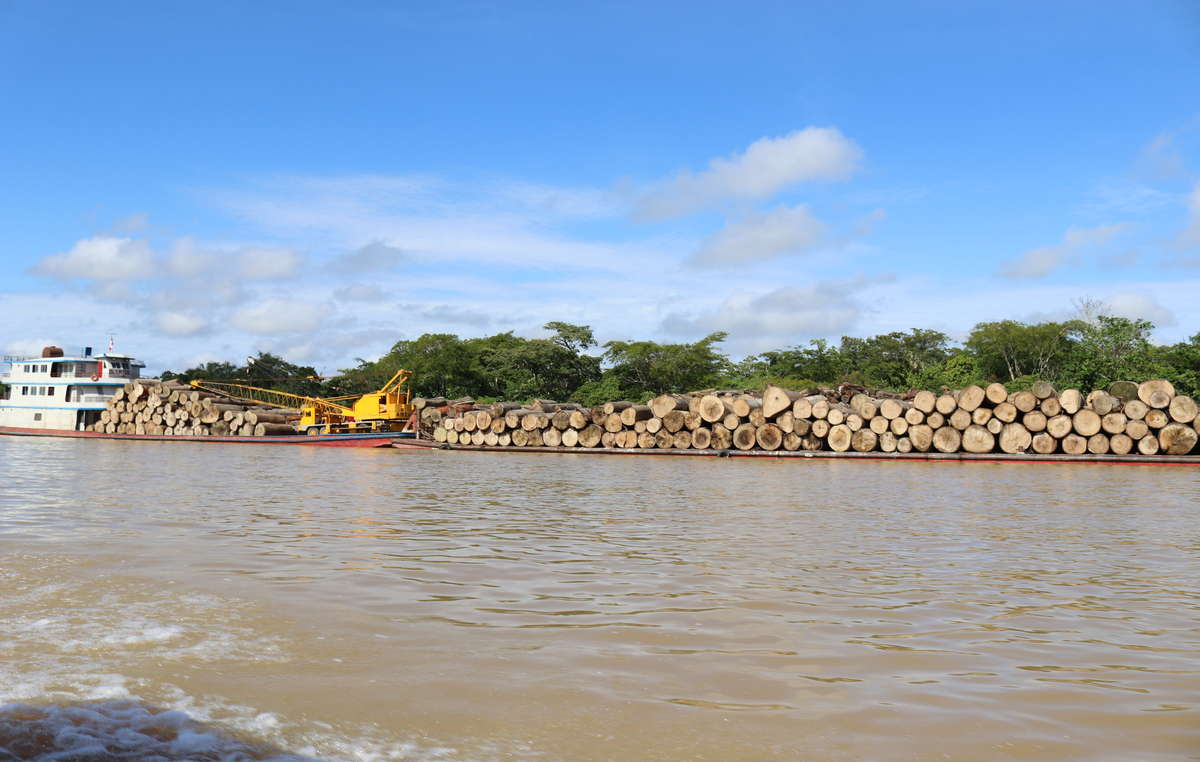 Logging boats on the Javari River, near the logging town of Benjamin Constant (Brazilian Amazon) © Survival

Waves of loggers, miners, ranchers and poachers constantly invade the Javari territory spreading lethal diseases and threatening communities. Last month an agent from FUNAI, the government’s indigenous affairs department, who worked at a FUNAI protection post in the Javari Valley, was assassinated. The same post has been attacked by armed invaders six times in the last 11 months.

According to UNIVAJA uncontacted tribes are at most risk because of their vulnerability to diseases transmitted by the invaders and violence at their hands. In recent years uncontacted Indians have been attacked and allegedly murdered by miners.

Three evangelical missionaries were spotted inside the territory in September, in a region inhabited by an uncontacted tribe. There are fears the missionaries may try to force contact with the group, which would be illegal and highly dangerous because of the likelihood of transmitting diseases to which uncontacted people have no immunity.

UNIVAJA says the indigenous peoples of the Javari Valley want a “harmonious relationship with surrounding society”, but warns there will be confrontation and death unless the government acts fast to guarantee the protection of the Javari Valley and all its peoples so that they can “live in dignity”.