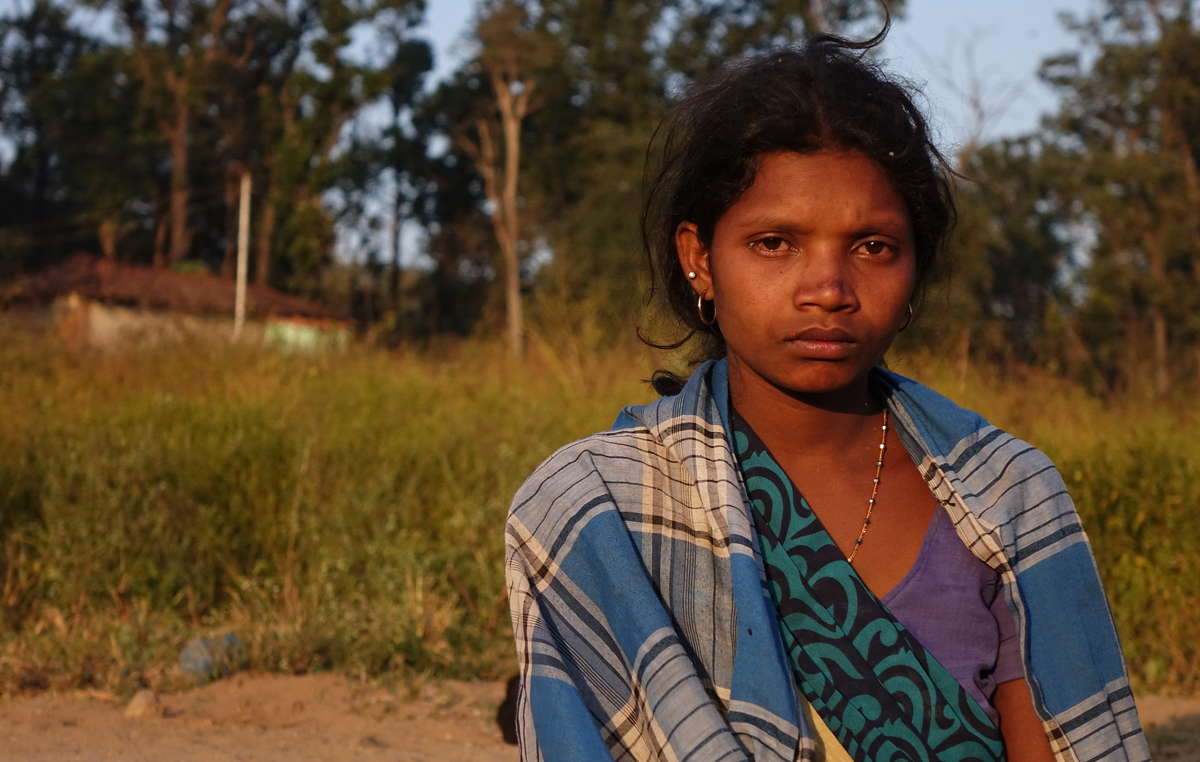 This page was last updated on November 21, 2019 and may contain language which is now outdated.

The Indian government has scrapped a plan to militarize its forests and open them up for commercial exploitation, after a national and international outcry.

The government’s proposals were initially secret, and were drawn up with the involvement of the CEO of WWF-India, Ravi Singh. But they were leaked in March, and led to protests in India and an international campaign led by Survival International.

Under the plan, forest guards would have been armed and enjoyed virtual immunity from prosecution; any forests could have been handed over to private interests after the original inhabitants had been evicted; and millions of forest-dwelling tribal people would have found their lives made impossible.

The scheme led to demonstrations in India, and thousands of Survival supporters protested to the Indian authorities about the plan.

Stephen Corry, Director of Survival International, said today: “The Indian government, advised by WWF-India, wanted to strip millions of tribal people of their rights and give extraordinary powers to forest guards – allowing them to kill people with virtual impunity. Thousands protested in India and internationally and tribal peoples have now won a huge victory in getting the plan scrapped. Conservation is sowing the seeds of its own destruction unless it now stops abusing human rights and destroying human diversity.”