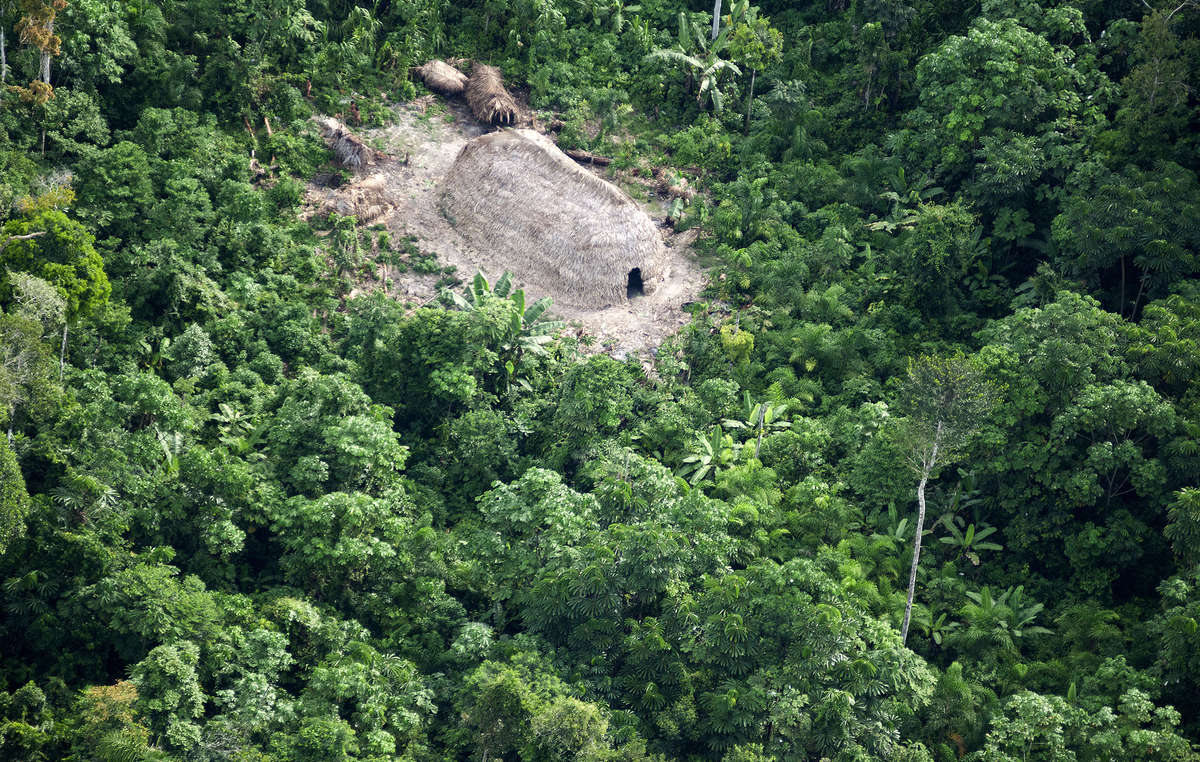 An Amazonian indigenous leader in Brazil has issued an urgent warning that coronavirus could infect an uncontacted tribe known as the “Flecheiros” or Arrow People, with lethal consequences.

Kura, from the Kanamari tribe, says that coronavirus has spread throughout the Javari Valley, the second largest indigenous territory in Brazil and home to the greatest concentration of uncontacted tribes in the world.

At least one indigenous person has died from Covid-19 in Hobana community, which is deep within the Javari Valley, and only about 10 miles from an uncontacted Flecheiro community.

In a video message to Survival, Kura says: “We are very worried about our uncontacted relatives” and that the virus has spread because “the Brazilian state is irresponsible” and “lacks transparency”.

He calls for the authorities to mount health check points in the Javari Valley to control who enters and leaves, stop the spread of coronavirus, and monitor the territory to prevent illegal invasions by loggers, miners and poachers.

A case of Covid-19 has been confirmed in a Marubo community on the Ituí river in the heart of the Javari Valley which is close to another uncontacted community raising fears that this group is also at high risk of catching coronavirus. 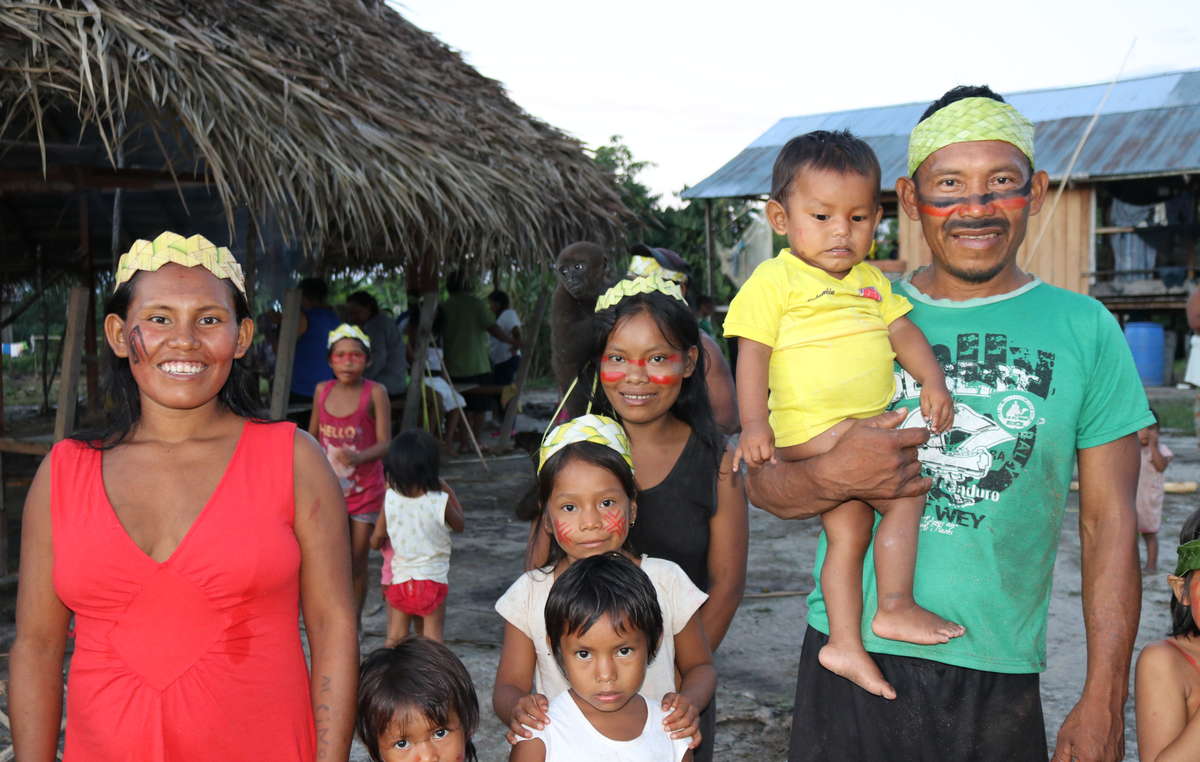 Uncontacted tribes are extremely vulnerable to diseases transmitted by outsiders, like flu, TB and measles because they have not developed immunity to them. In the past, many have suffered catastrophic losses of population and some have become extinct due to lethal epidemics introduced by outsiders.

A Supreme Court judge ruled on August 5 that the government must come up with a detailed and comprehensive plan within 30 days to tackle the pandemic and prevent it from spreading to indigenous territories. Judge Barroso acknowledged the great vulnerability of uncontacted and recently contacted tribes and ordered the government to establish health check points in the territories where they live.

He also ruled that the authorities must remove all illegal invaders from indigenous territories, but did not set a time frame for this.

The court case was brought by APIB – the coordinating body of indigenous organizations in Brazil – and several opposition parties.

Ricardo Lopes Dias, the controversial evangelical co-ordinator of the uncontacted Indians unit in FUNAI, the government’s indigenous affairs department, remains in post. In May a judge ruled he should be dismissed stating that his evangelical background was “a clear conflict of interest” and a “great risk to the policy of no forced contact with [uncontacted indigenous] peoples… and the principle of self-determination.”

However, FUNAI contested the ruling and in June a tribunal ruled there was no conflict of interest. Public prosecutors have appealed, and the case is due to be heard by a higher tribunal.

Meanwhile, Ricardo Lopes Dias has dismissed experienced field staff working on the protection of uncontacted tribes and their territories, and announced an anthropology course for new staff.

This will be taught by anthropologists and other academics, some of whom are linked to religious organizations, including the evangelical organization Atini – of which Damares Alves is a founder member. Ms Alves is the controversial evangelical preacher who Bolsonaro made minister for Women, Family and Human Rights. She has spoken of her wish to contact uncontacted tribes in contravention on FUNAI’s policy not to make contact.

The government cuts to the budgets of FUNAI and SESAI (indigenous health secretariat), coupled with its chaotic and negligent response in dealing with the pandemic among indigenous peoples, has forced many communities to take measures into their own hands to protect themselves from coronavirus and raise funds for medicines and equipment.

Unbelievably, FUNAI plans to spend US$ 43,000 on the new course, enough to fund an entire protection post for uncontacted tribes. If the course expenditure is approved, Ricardo Lopes Dias stands to benefit personally by US$14,000 (R$77,700).