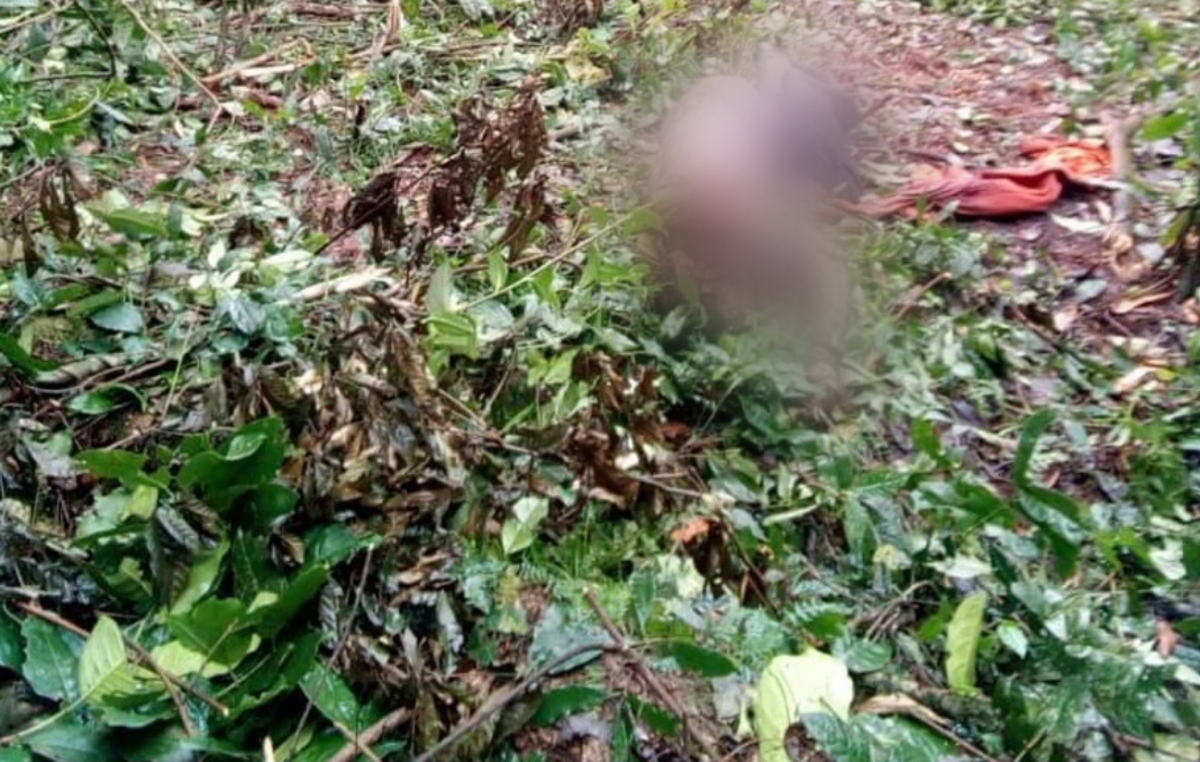 A Batwa man killed by park guards in one of the incidents detailed in the report. © Survival

A national park famed for its gorilla-spotting treks has been the scene of appalling atrocities including gang rape, torture and murder, according to a devastating new report from Minority Rights Group International.

Guards patrolling the Kahuzi-Biega National Park in the Democratic Republic of the Congo, together with the Congolese military, have in recent years committed a series of horrific atrocities against the Indigenous Batwa people whose lands were taken to create the park:

- Dozens of Batwa women have been gang-raped at gunpoint
- At least 20 Batwa have been killed
- Several Batwa, including children, have been burnt alive
- Batwa corpses have been mutilated
- Hundreds of Batwa have been evicted, often repeatedly, in successive waves of attacks

Thousands of Batwa were evicted when the park was expanded in 1975. Since then they’ve mostly lived outside it, in conditions of absolute poverty, but some have tried to return to their lands inside the park. 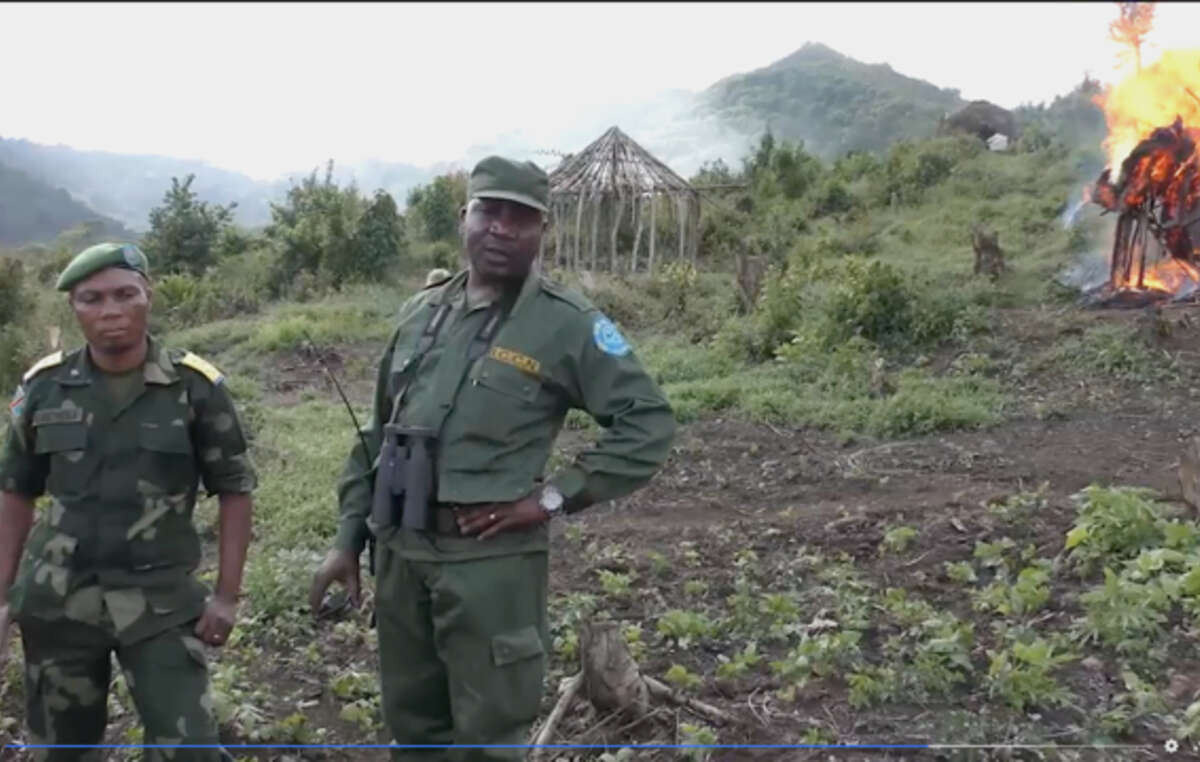 Guards and soldiers in Kahuzi-Biega National Park burn Batwa houses to drive them from the park – their ancestral land. © KBNP

The abuses detailed in the report are part of a clear pattern of horrific abuse in conservation projects that has been revealed by Survival and others in recent years.

Shockingly, European and US funding agencies and WCS appear to have violated a UN arms embargo by supporting the park’s paramilitary activities without notifying the UN Security Council. In addition, they have known about the abuses but continue to fund those responsible. The report’s author says: “[The] international backers … are complicit in these abuses.”

Among the key funders of the park and its guards are:

The report says: “The organized violence documented in this report is unlikely to have taken place without decisive support from international supporters of the [park].”

And the report makes clear that these appalling abuses are not isolated incidents conducted by rogue officers, but “part of an institutional policy sanctioned and planned at the highest level by the park leadership.”

In 2017, seventeen year old Mbone Christian was shot dead while collecting medicinal plants in the park. His father, who was also wounded but survived, issued a desperate plea to WCS saying: “We struggle to find enough to eat and are forced to cope with new diseases and the loss of many forest medicines…Yet no one has ever come to seek our consent for the Kahuzi-Biega National Park. Why then does WCS continue to fund and support it?”

Caroline Pearce, Survival International’s Director, said today: ““This report provides a horrific demonstration of how some of the biggest players in the conservation sector continue to pour millions into the abusive “fortress conservation” approach. Under the guise of doing ‘good’ for the planet, they’re funding yet another park whose Indigenous people are being raped and killed with impunity.

“The German and American governments and WCS have turned a blind eye to these atrocities, continuing to fund the park while its guards have killed and raped dozens of Batwa people.

“A racist and colonial model of conservation that sees human beings and their rights as disposable will never succeed in its objectives. Governmental and non-governmental funders must immediately cease all funding to these fortress conservation projects – including the plan to designate 30% of the earth as ‘protected’ by 2030 – and instead recognise Indigenous land rights, which is a far more effective way to safeguard the environment. Otherwise, they will continue to be complicit in such atrocities.”

The role of German funding in Kahuzi-Biega National Park and other international conservation projects in Africa will be one of the key subjects of a conference taking place in Berlin later this month. “No biodiversity without human diversity” is free to attend both in person and online.