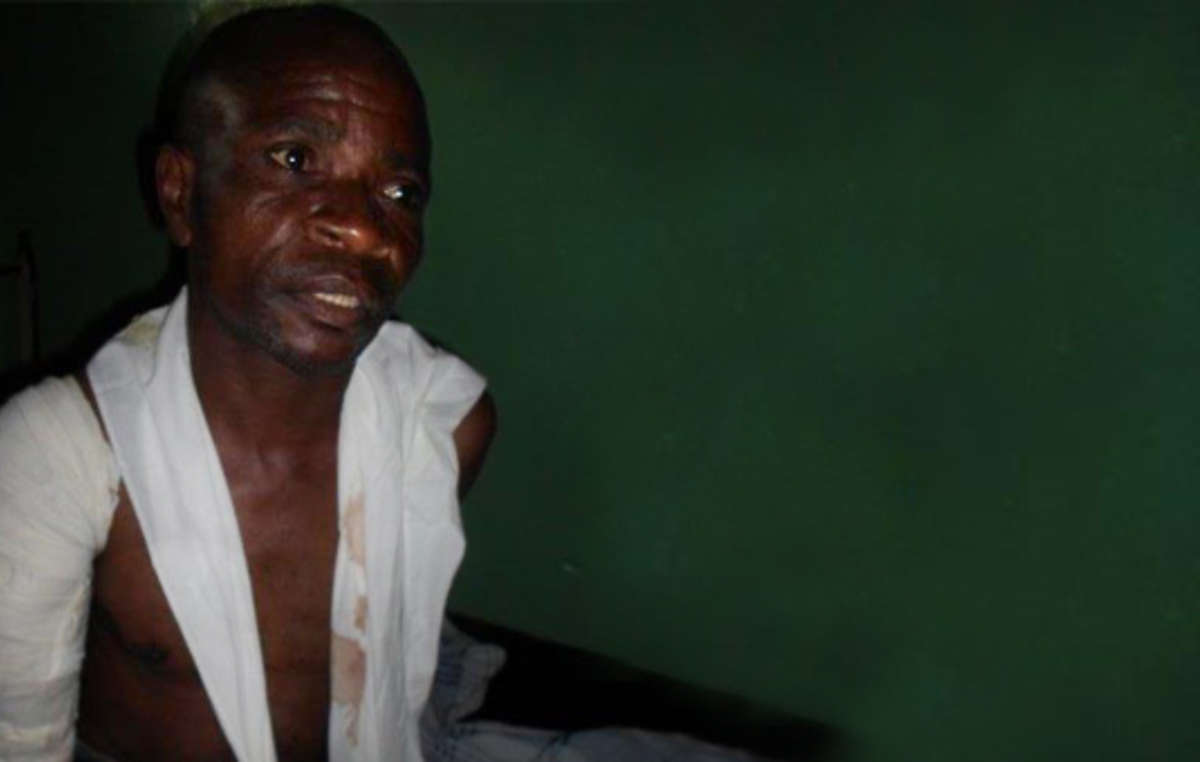 A Batwa “Pygmy” man has issued a desperate plea to the organization which runs New York’s Bronx zoo, after his 17-year-old son was shot dead by a park guard.

The boy was gathering medicinal plants with his father, Mobutu Nakulire Munganga, in Kahuzi-Biega National Park in the Democratic Republic of Congo (DRC) on August 26. An anti-poaching squad opened fire on them.

Mr Nakulire was wounded but managed to escape, while his son, Mbone Christian, was killed at the scene. Mr. Nakulire has spent weeks in the regional hospital recovering.

The guards receive logistical support, funding and training from the Wildlife Conservation Society (WCS), a big conservation body which is the parent organization of New York’s Bronx zoo. WCS was co-founded by notorious eugenicist Madison Grant.

WCS has been funding the management of Kahuzi-Biega for over 20 years. According to international law and WCS’s own human rights policy, Indigenous peoples’ consent is required for conservation projects on their land.

Between the 1960s and 1980s, authorities violently and illegally evicted up to 6,000 Batwa from the park. “The Batwa of today are not healthy like our grandparents were,” writes Mr Nakulire, who was himself evicted as a child, in his complaint. “We struggle to find enough to eat and are forced to cope with new diseases and the loss of many forest medicines… 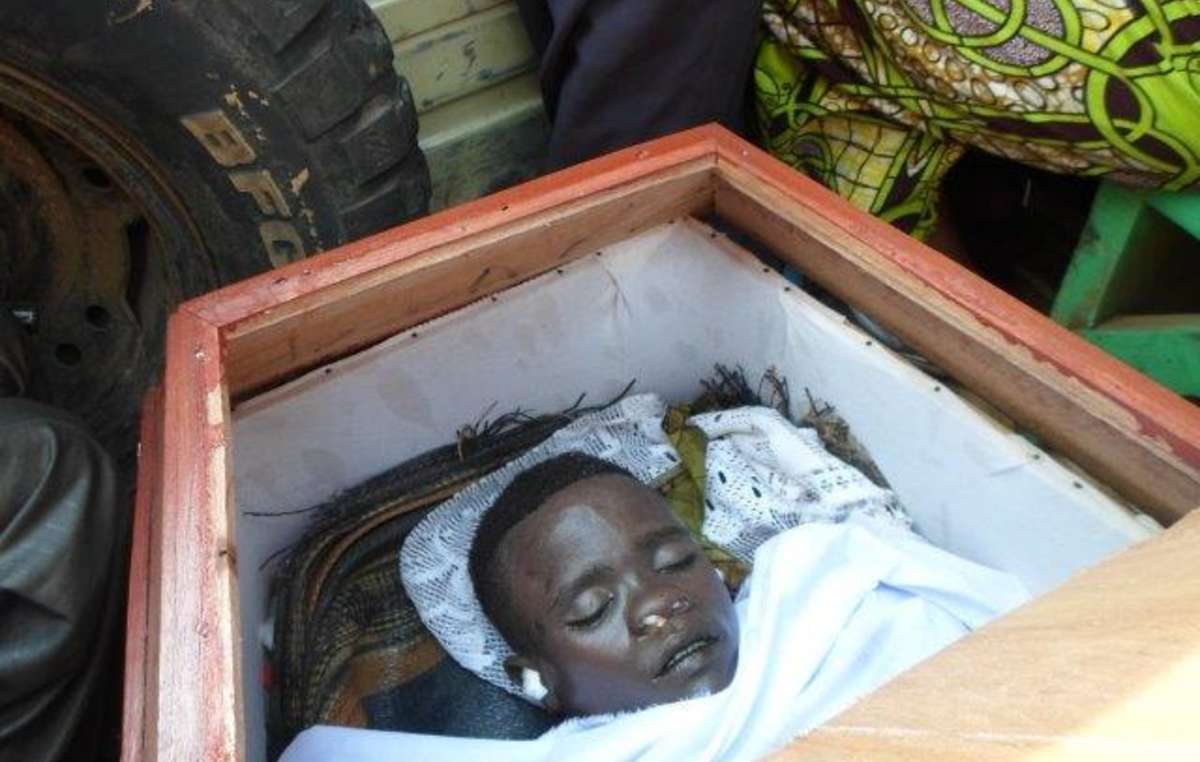 Mbone Christian Nakulire was just 17 years old when he was killed. © Survival International

“Yet no one has ever come to seek our consent for the Kahuzi-Biega National Park,” the complaint reads. “Why then does WCS continue to fund and support it?

“Nothing will ever make up for the loss of my son, but I am making this complaint so that you can help me and my people find justice and return to our land,” ends Mr Nakulire. “WCS must honor its human rights policy and help end our suffering.”

In September Survival released a detailed report on how WCS and other big conservation organizations are funding grave human rights abuses in the Congo Basin, including the Republic of Congo which borders the DRC.

Survival’s Director Stephen Corry said: “This tragedy is the latest chapter in a long and shameful story. First Mr Nakulire’s people were violently and illegally evicted, now they face death if they try to return. WCS must keep its promises about respecting the Batwa’s rights. If they don’t have the Batwa’s consent for what they’re doing, they simply shouldn’t be there.”

Background briefing
- Mr Nakulire’s complaint can be read here.
- The World Wildlife Fund has also funded and equipped park guards in Kahuzi-Biega.
- Tribal peoples like the Batwa have been dependent on and managed their environments for centuries. Their lands are not wilderness. Evidence proves that tribal peoples are better at looking after their environment than anyone else. They are the best conservationists and guardians of the natural world. They should be at the forefront of the environmental movement.
- But tribal peoples are being illegally evicted from their ancestral homelands in the name of conservation. The big conservation organizations are guilty of supporting this. They never speak out against evictions.
- Survival International is leading the global fight against abuse in the name of conservation.

_ "Pygmy” is an umbrella term commonly used to refer to the hunter-gatherer peoples of the Congo Basin and elsewhere in Central Africa. The word is considered pejorative and avoided by some tribespeople, but used by others as a convenient and easily recognized way of describing themselves._