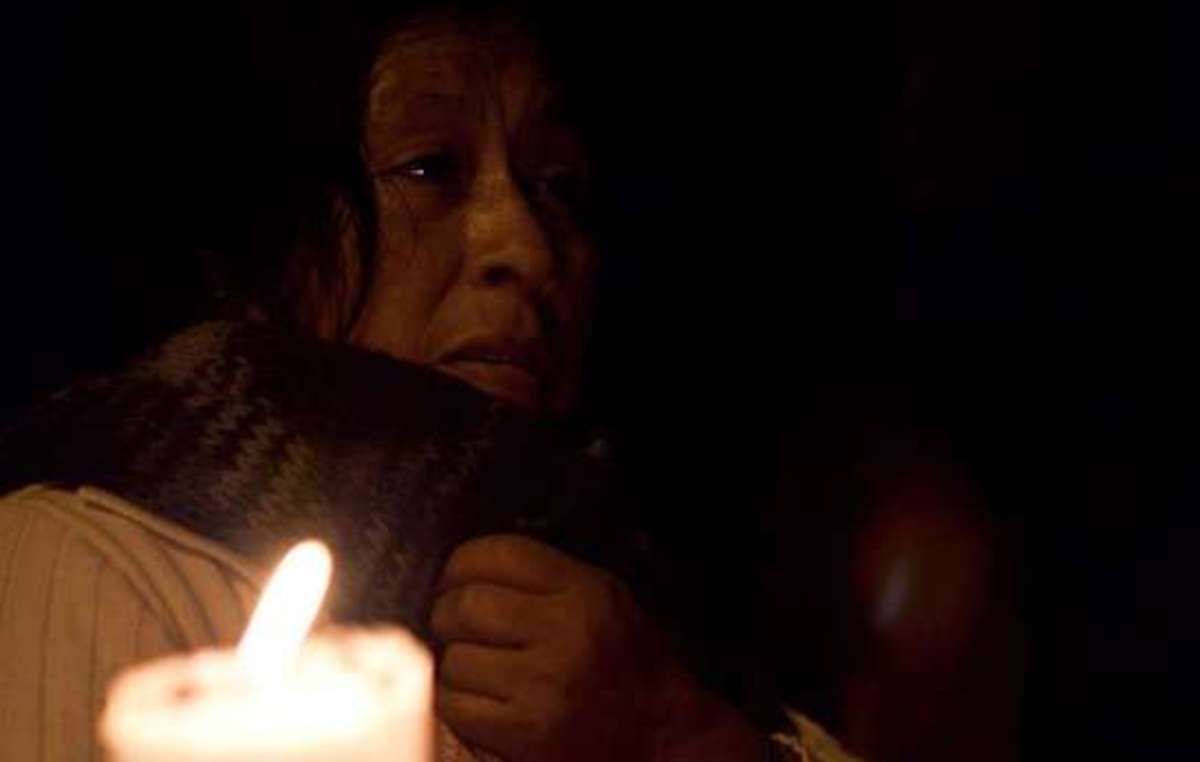 This page was last updated on November 4, 2009 and may contain language which is now outdated.

Five members of the Awá tribe have been brutally murdered in south-west Colombia.

The murders took place between 13 and 23 September and are the latest in a series of massacres of the Awá this year.

The victims were four men and one woman:

• 15 September: José Raúl Guanga, eighteen years old, was shot seven times by men wearing civilian clothes. He died before an ambulance could arrive to take him to hospital.

More than twenty Awá were killed between February and May this year, and another twelve on 26 August. Their land has been engulfed by Colombia’s long-running civil war involving guerrillas, paramilitaries and the Colombian army – and the Awá have been caught tragically in the middle.

According to reports, it is not clear who is responsible for the latest murders. Guerrillas, paramilitaries and the army have all been blamed for those earlier in the year.

Colombia’s national Indigenous peoples’ organisation, ONIC, is urging the Colombian government to stop the Awá’s ‘extermination’ and is calling on organisations around the world to support the tribe and condemn what is happening to them.

The Awá in Colombia are unrelated to the Awá in Brazil, who live more than 2,000 kms away.