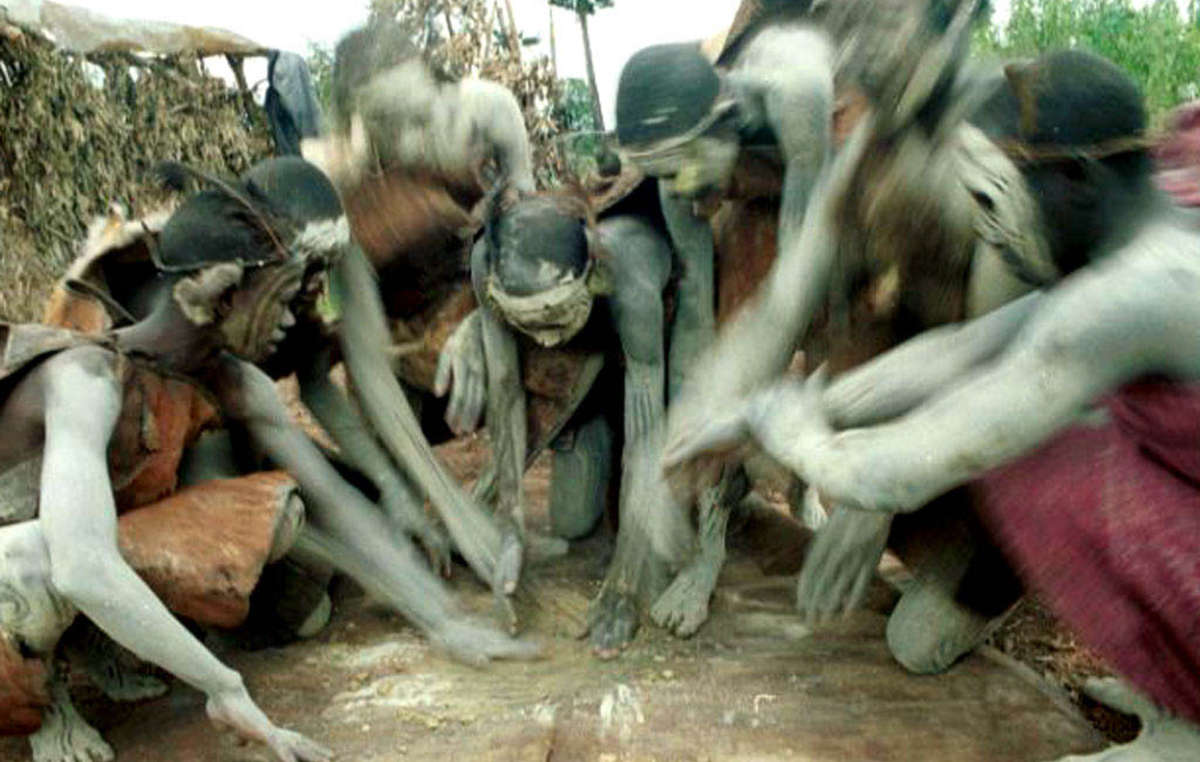 It has been confirmed that the Ogiek tribe will be evicted from their ancestral land in Kenya’s Mau Forest before the end of the year.

The Kenyan government’s ‘Mau Forest Interim Co-ordination Secretariat’ has announced that the Mau Forest will be cleared of all people in five phases.

The Ogiek will be included in the first phase of evictions, along with those settlers without title deeds. Eviction notices will be served by 26 November, and all will be evicted by 31 December.

Recent years have seen the Mau Forest suffer extreme degradation, primarily as a result of the illegal logging and charcoal industries, and the influx of illegal settlers into the area. As a principal source of water, the destruction of the Mau Forest is ecologically and economically devastating for Kenya.

In a bid to restore Mau Forest, the Kenyan government has ordered the eviction of all settlers, making no distinction between the recent, often illegal, settlers and the Ogiek who have lived there for centuries.

The honey-gathering Ogiek tribe have lived in the Mau Forest for generations. Their way of life is integrally linked with the forest and its wildlife, and is not the cause of the forests’ degradation.

If evicted from their ancestral land in the misplaced name of conservation, the Ogiek will become the world’s next ‘conservation refugees’.