The Ogiek are hunter-gatherers – some in the deep forest live purely by hunting and gathering, while the majority grow vegetables and keep livestock also.

They have traditionally hunted such animals as antelope and wild pigs, which is now generally illegal.

Ever since colonial times there have been attempts to evict the Ogiek from their ancestral forest, usually on the pretext that they are degrading it.

But when the Ogiek are removed, their forest is not protected but rather exploited by logging and tea plantations – some owned by government officials.

This influx of illegal settlers has been so extreme in recent years that much of the Mau forest is severely degraded.

The Kenyan government is trying to evict everyone from the forest, including the Ogiek who have been living there for centuries.

If the Ogiek are evicted from their forest home it could spell disaster for the forest and for the Ogiek, who will become ‘conservation refugees’.

Survival is currently supporting the Ogiek’s struggle to prevent their forest being handed over to settlers and commercial interests, which would ensure its destruction and deprive the Ogiek of both their land and their livelihood.

News from the Ogiek 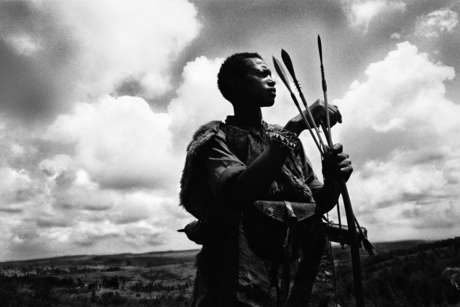 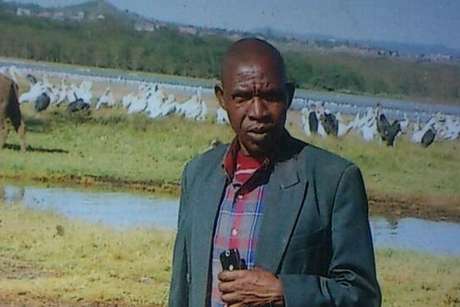 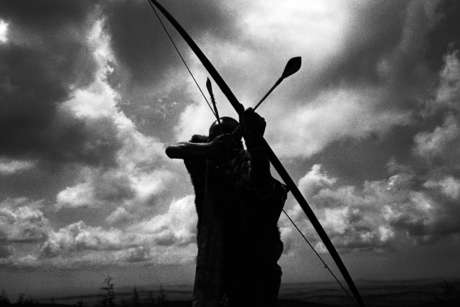 The Ogiek are the first Indigenous people to argue their case in the African Court on Human and Peoples' Rights. 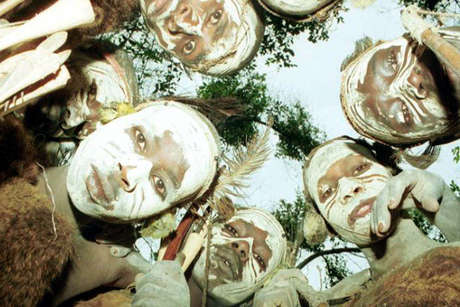 Landmark victory for the Ogiek

The Ogiek have won a historic victory in Kenya's courts but new concerns are raised. 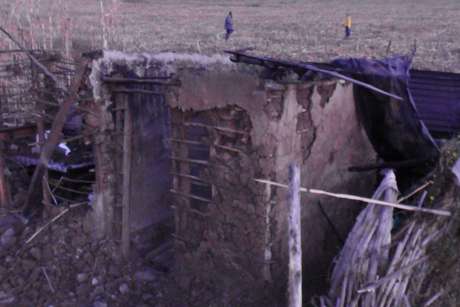 Ogiek are violently evicted from ancestral home in Kenya

The government continues to illegally evict the Ogiek from the Mau forest, despite international court ruling.