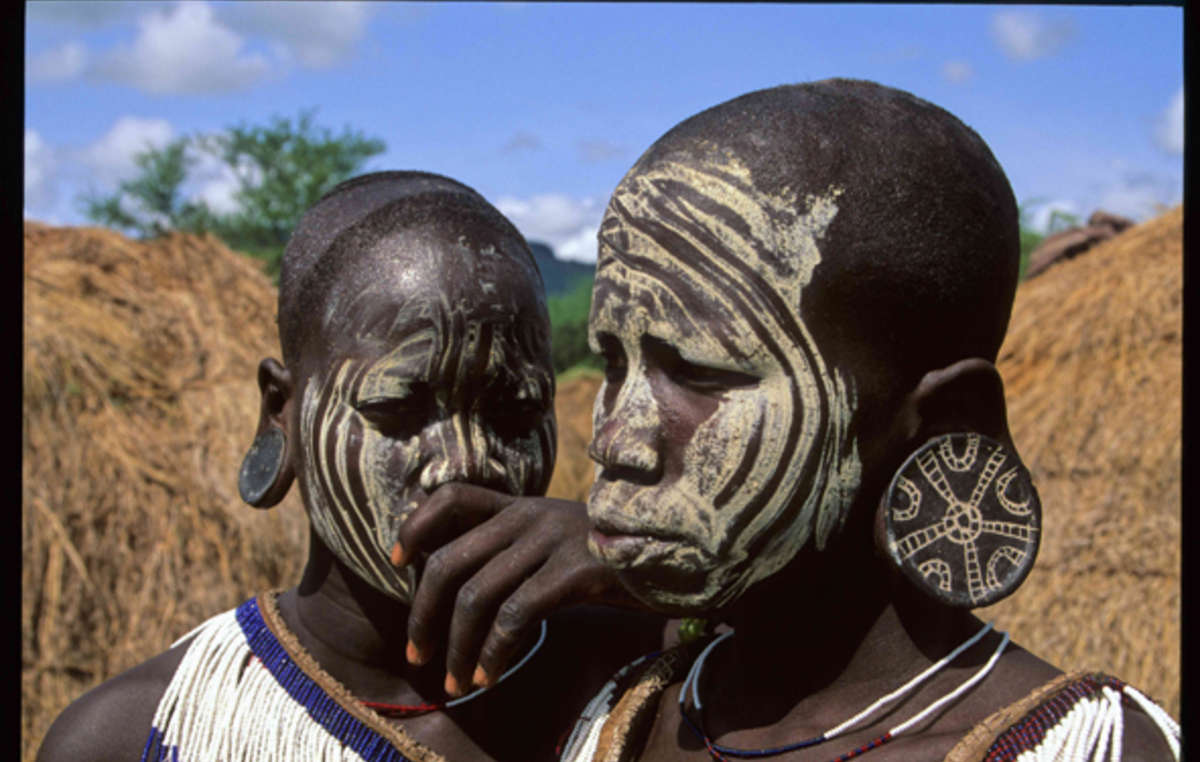 The Mursi in Ethiopia will be severely affected by the dam. © Marco Trovato/Survival

Demonstrators have protested in four towns in Kenya, against the construction of a controversial dam that threatens the survival of a hundred thousand Indigenous people throughout the Lower Omo Valley in Ethiopia and around Lake Turkana in Kenya.

Ethiopia’s Omo River is a lifeline for various tribes, who cultivate crops on the fertile floodplains in an otherwise challenging environment. The river is the largest source for Kenya’s famous Lake Turkana, the most saline of Africa’s large lakes, essential to the survival of many Kenyan tribes. The Lower Omo Valley and Lake Turkana are both UNESCO World Heritage sites, in recognition of the ‘exceptional’ conditions there.

Friends of Lake Turkana organised the simultaneous demonstrations, but had to hold a press conference in Nairobi, because of a ban on public demonstrations in the capital.

A FoLT representative said, ‘Based on research and advice from environmentalists, we the Friends of Lake Turkana (FoLT) are concerned about the drastic two year infilling of the dam as well as the limited amount of water to be let out into Lake Turkana to maintain ecological needs.’

In Ethiopia it is much harder for people to demonstrate against the project. The government has introduced legislation to stop local organisations from working on human rights, democracy, justice and law issues. Most people know virtually nothing about the dam and its impacts.

The Italian company Salini Construttori has already built one third of the dam, called Gibe III. The Italian government and various multinational banks are now considering funding the project.

However, independent experts say it will disrupt the seasonal flooding of the Lower Omo Valley, decimating the forests around the river and making it almost impossible for the tribes of the valley to grow their crops.

Several NGOs have made formal complaints to the Africa Development Bank urging it not to fund the dam.

The volume of water flowing in to Lake Turkana is likely to fall dramatically. Tribes including the Turkana, Dassanech, Rendille and Samburu rely on lakeside livestock grazing, crop cultivation, as well as fishing in the lake itself.

Survival is calling on the Ethiopian government to freeze the dam project until an independent environmental and social impact assessment has been carried out and the Omo Valley tribes have been properly consulted.