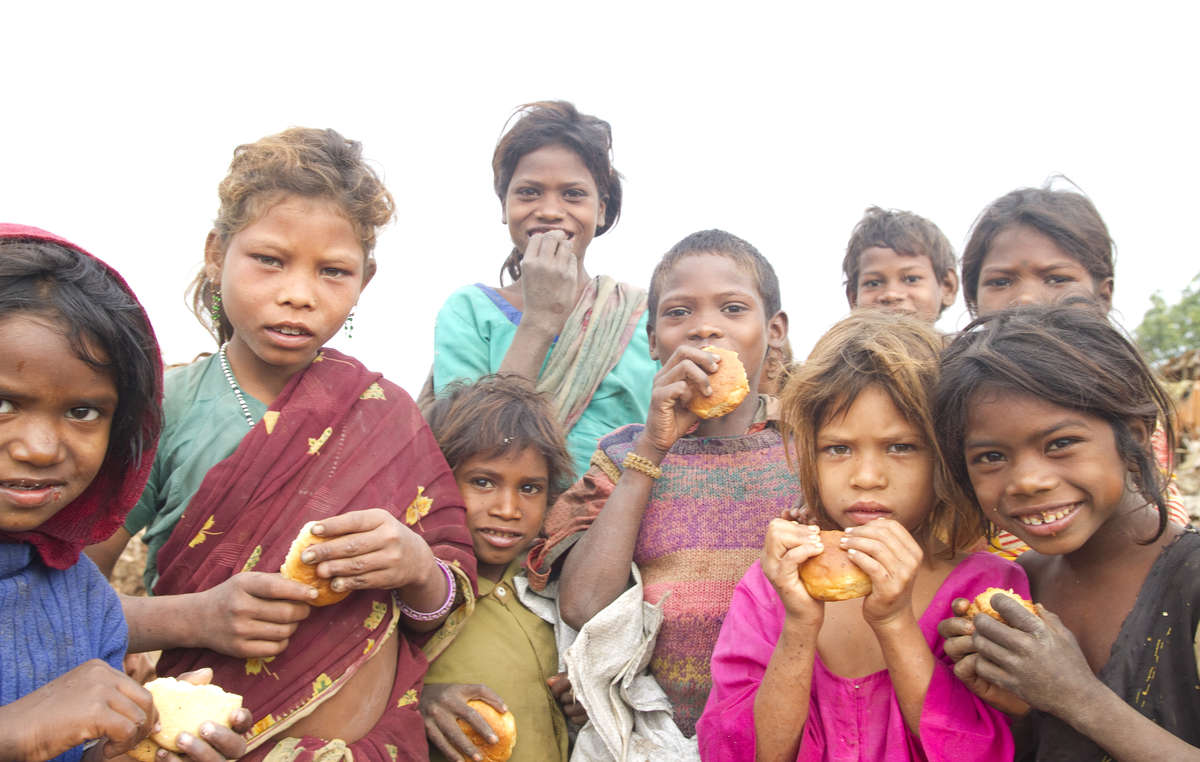 Children from the Bihor tribe, Jharkhand state. There are 84 million tribal people in India. © Survival

The Indian government has scrapped its controversial policy of expelling tribal people from wildlife-rich areas to turn them into national parks.

Under new proposals, tribal people can only be evicted with their free, prior and informed consent. Tiger reserves, however, are excluded from the new policy – Survival has written to the Environment and Forests Ministry urging it to apply the same rules to tiger reserves.

The previous policy had to be hastily withdrawn following criticism that it would ‘inevitably lead to violations of people’s rights and [to] greater displacement [of tribal peoples].’

Tensions have been growing between those advocating for the rights of India’s 84 million tribal people, and those fighting for wildlife reserves to be people-free ‘wildernesses’.

The withdrawn policy had assumed that people would have to be removed from ‘critical wildlife habitats’. An estimated 100,000 people have already become conservation refugees following eviction from conservation areas in India. These refugees lose access to the lands and resources they have relied on for generations, and often have sacred sites and burial grounds from which they are barred, with terrible impacts on their mental and physical health.

The government’s new draft policy recognizes that coexistence between people and wildlife is possible in some (but not all) cases, and that where it is, forest dwelling communities should be involved in the management of the park.

Survival’s Director, Stephen Corry said today, ‘The vast majority of the world’s best conservation areas are home to tribal peoples. This is no coincidence. It is madness to suggest that the best way to preserve wildlife is to evict the very people who have protected it for so many years. The Indian government seems to be beginning, finally, to see sense.’