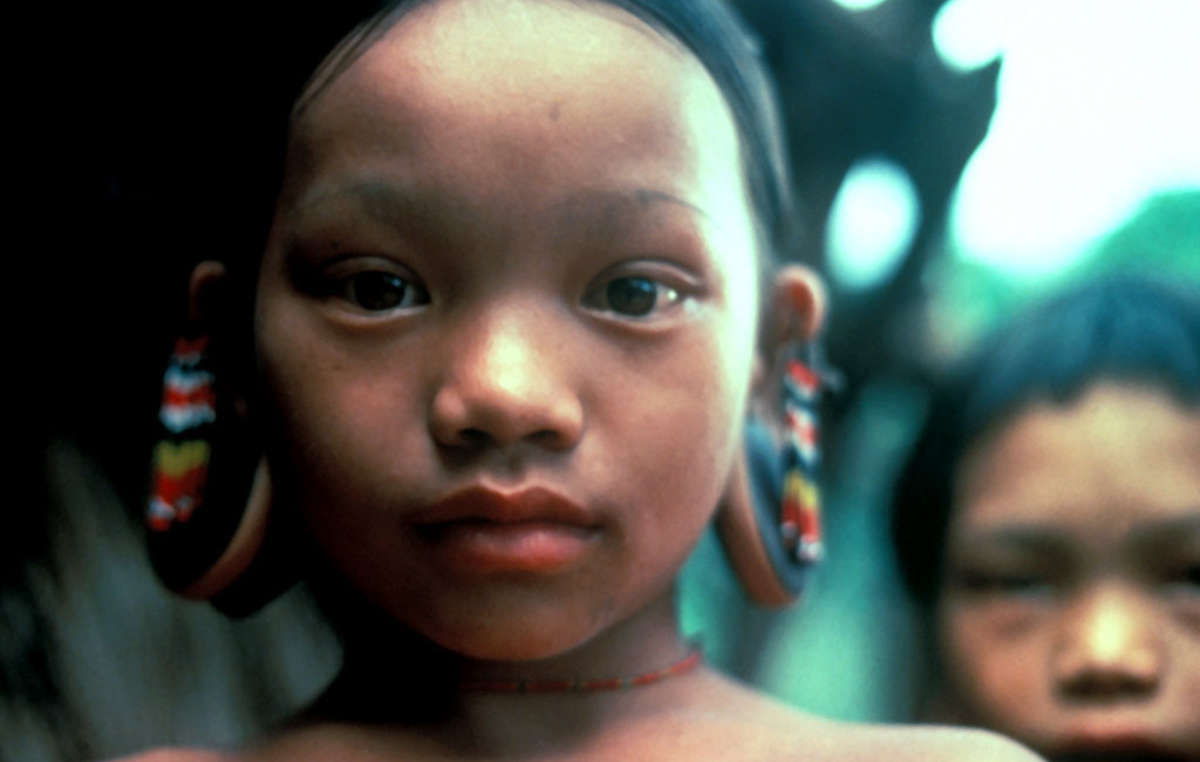 The Penan depend on their forest for survival. © Robin Hanbury-Tenison/Survival

This page was last updated on June 14, 2011 and may contain language which is now outdated.

More than 1,000 Penan hunter-gatherers will be taken from their rainforest home and dumped in a vast oil palm plantation – to make way for the controversial Murum dam.

The Penan have said they do not want to move, but have been given no choice. They told the government that if they had to leave they wanted to move to another part of their ancestral land. 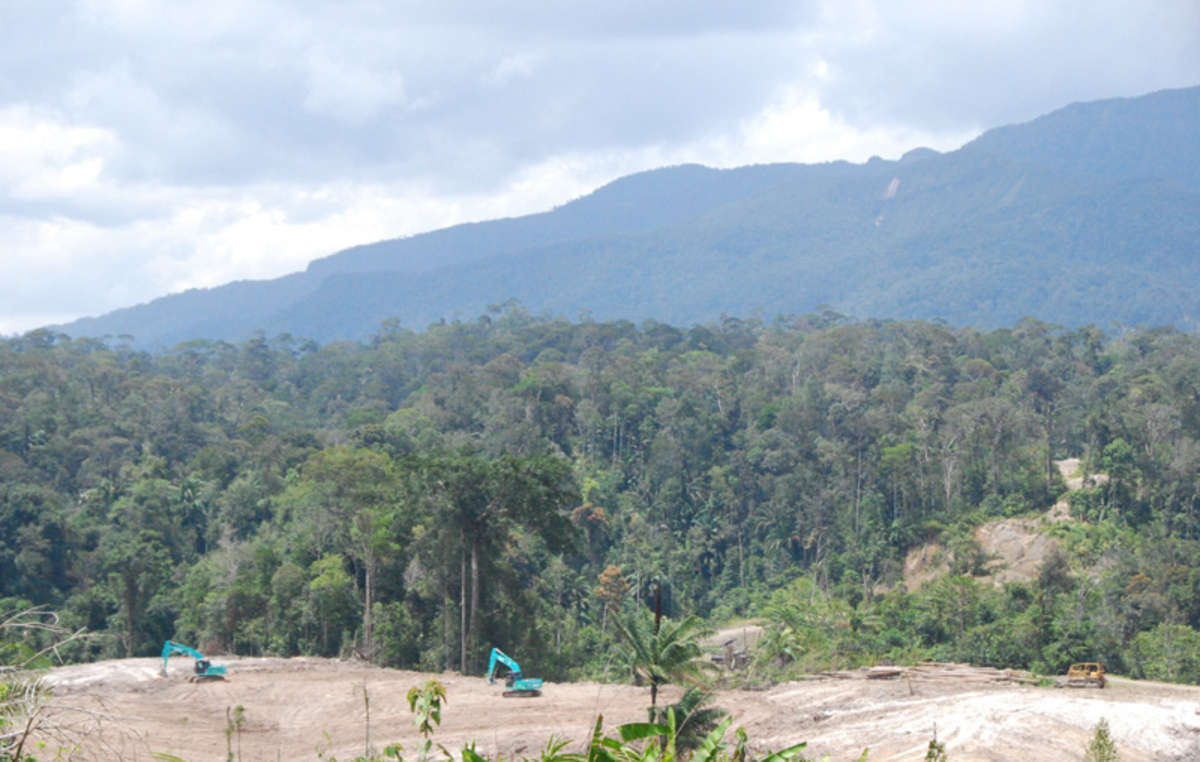 The government accepted this – but has sold the same area to the Malaysian company Shin Yang, which is clearing the forest and planting thousands of oil palms.

The Penan, who live in the Malaysian state of Sarawak, rely on their forest for hunting and collecting wild fruits and plants; without it they cannot survive.

In an emotional appeal the Penan said, ‘Shin Yang has entered the area illegally without our consent. If it is allowed to extensively clear and fell the forest, there will be no more forest left for our community to sustain our livelihood’. 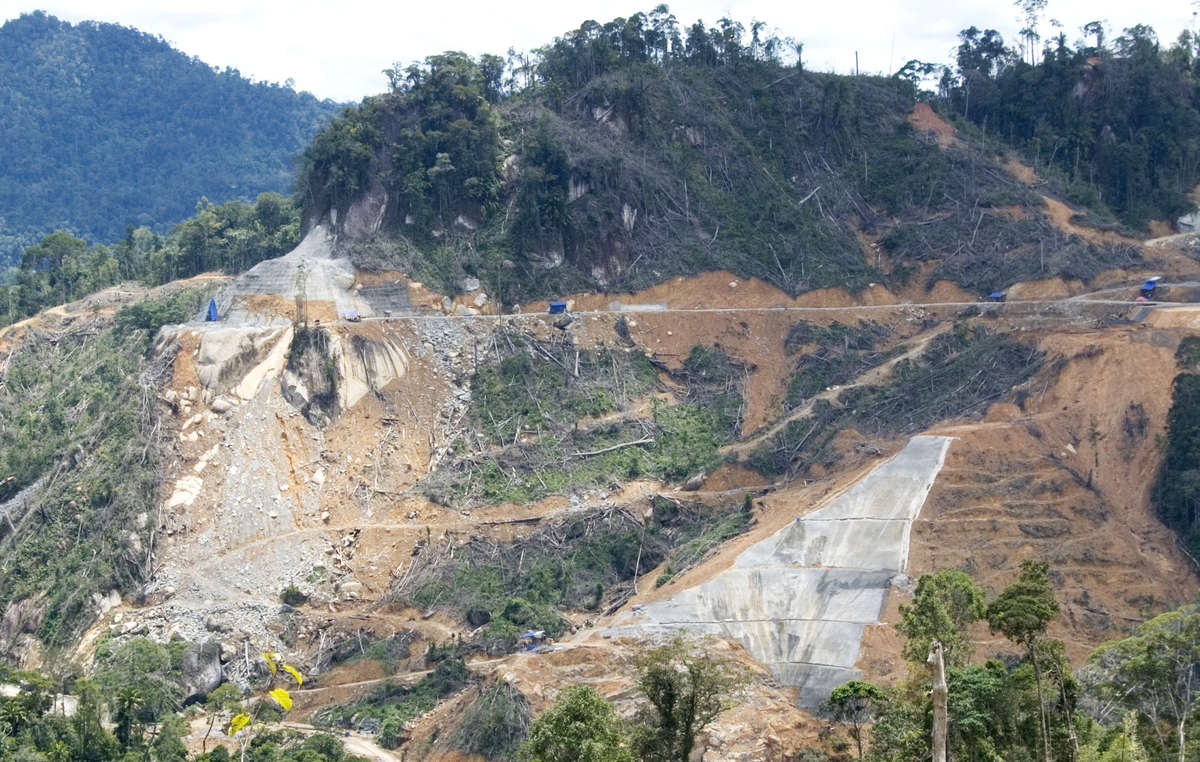 Survival’s Director, Stephen Corry, said today, ‘Even by the appalling standards of the Sarawak government, which has treated the Penan with contempt for decades, this is breathtakingly cynical. Not only is it forcing more than 1,000 people from the forests they have lived in for generations, it has sold off the area it promised them as a new home, and is allowing it to be cleared for plantations. It looks like the government won’t be satisfied until the Penan are reduced to utter poverty and destitution.’

The Murum dam, due to come onstream next year, is the first in a series of twelve new hydroelectric dams that will flood Penan and other Indigenous villages.

The twelve new dams will facilitate the development of the ‘Sarawak corridor of renewable energy’ (SCORE), which will involve oil, timber, aluminium and palm oil enterprises and will further threaten the land of Sarawak’s tribal people