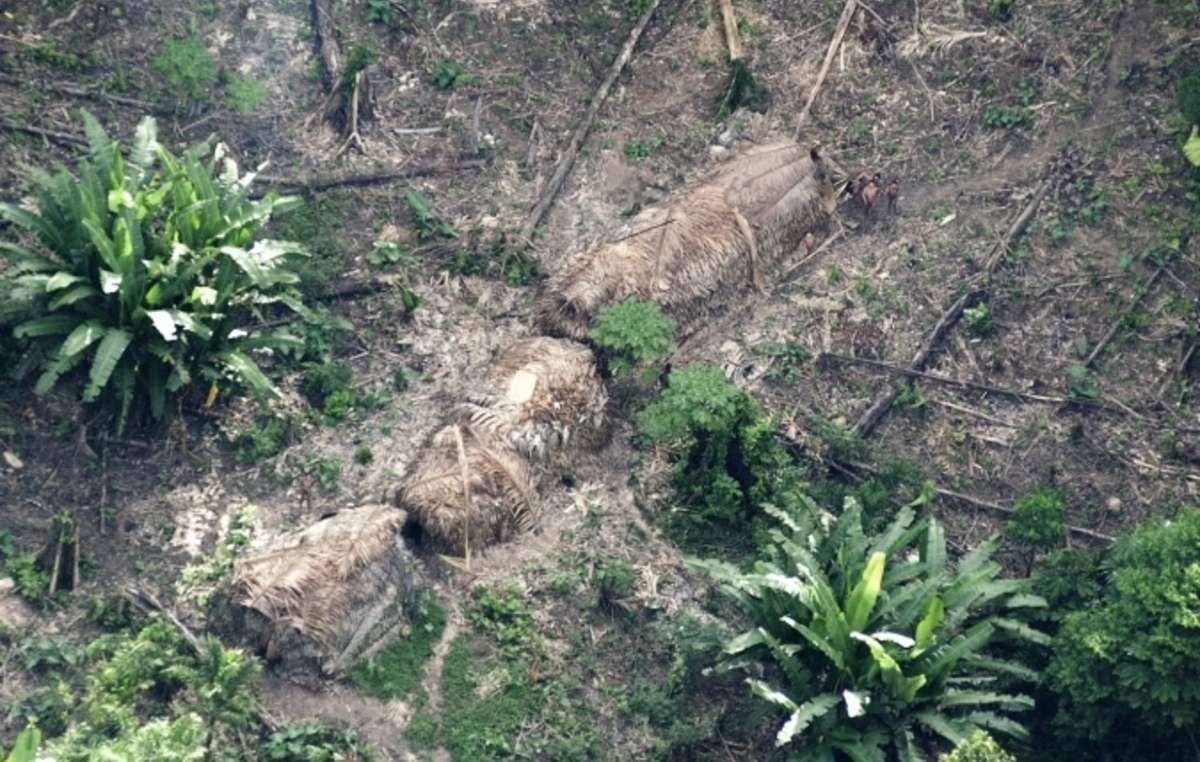 The Brazilian authorities have confirmed the existence of a group of approximately 200 uncontacted Indians in the Amazon.

An overflight carried out by the government’s Indian Affairs Department, FUNAI, has revealed that these Indians are living in three clearings in the Javari Valley in the western Amazon, close to the border with Peru. 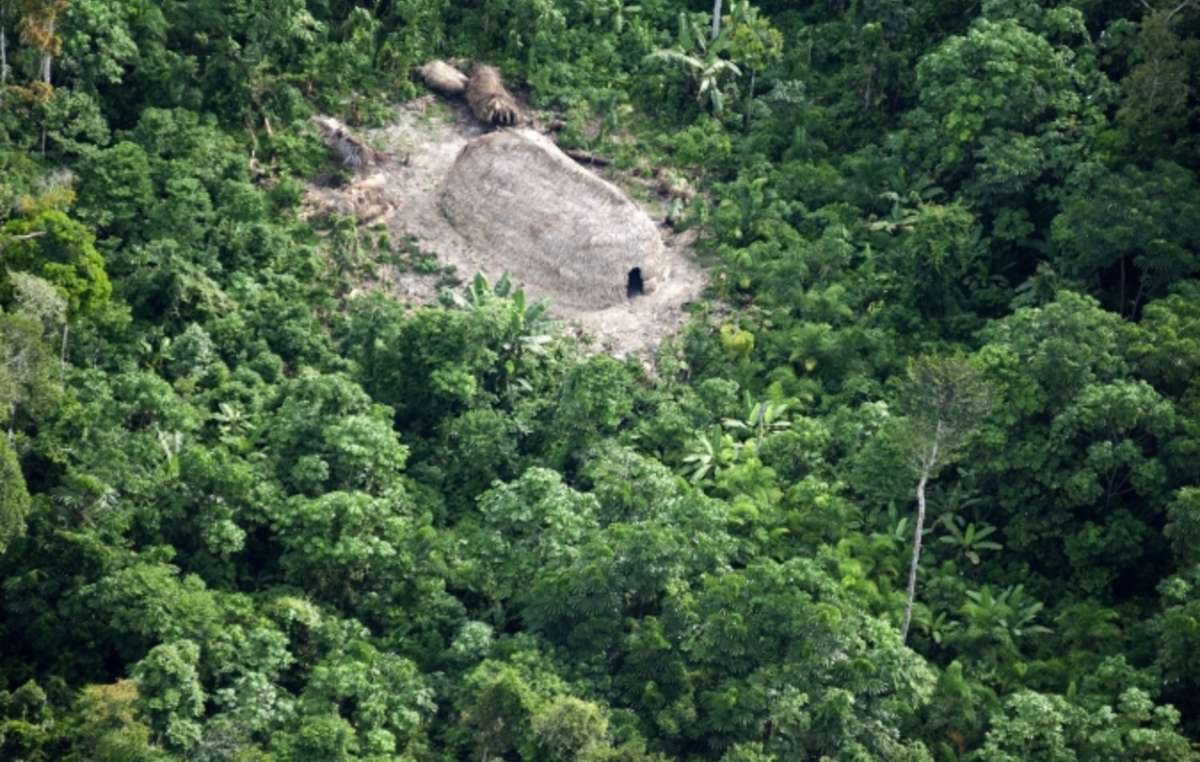 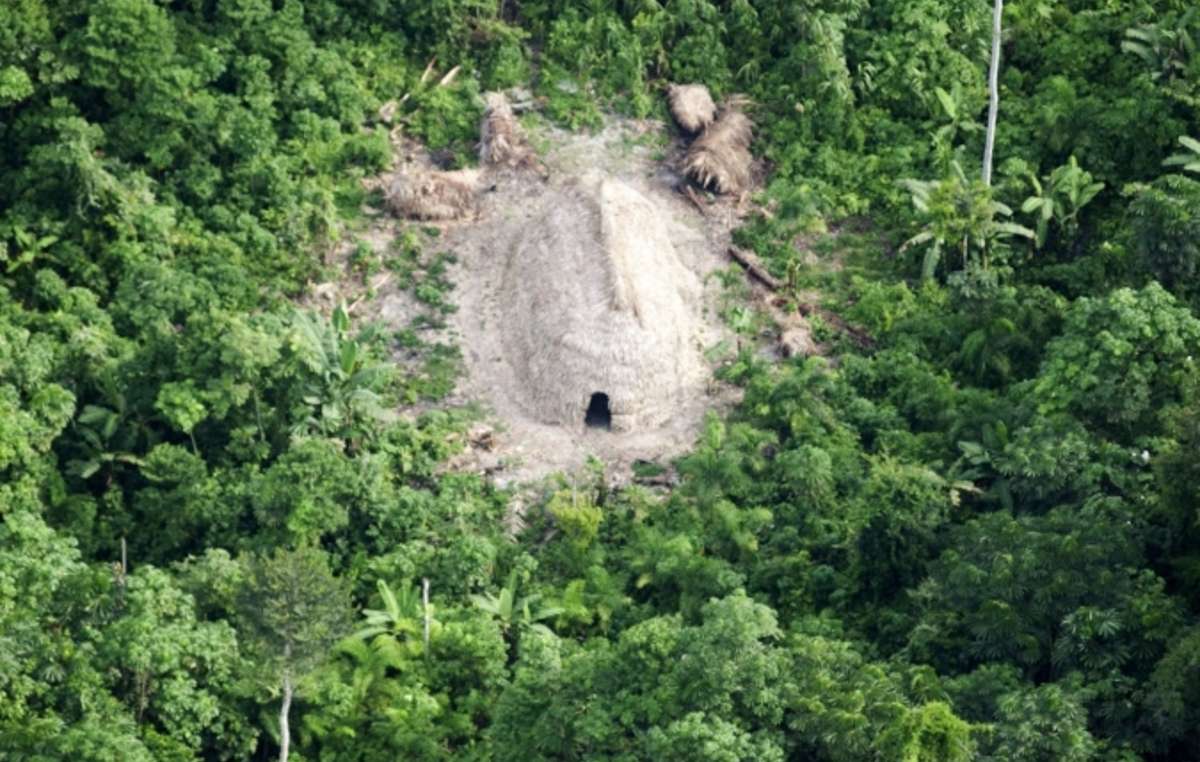 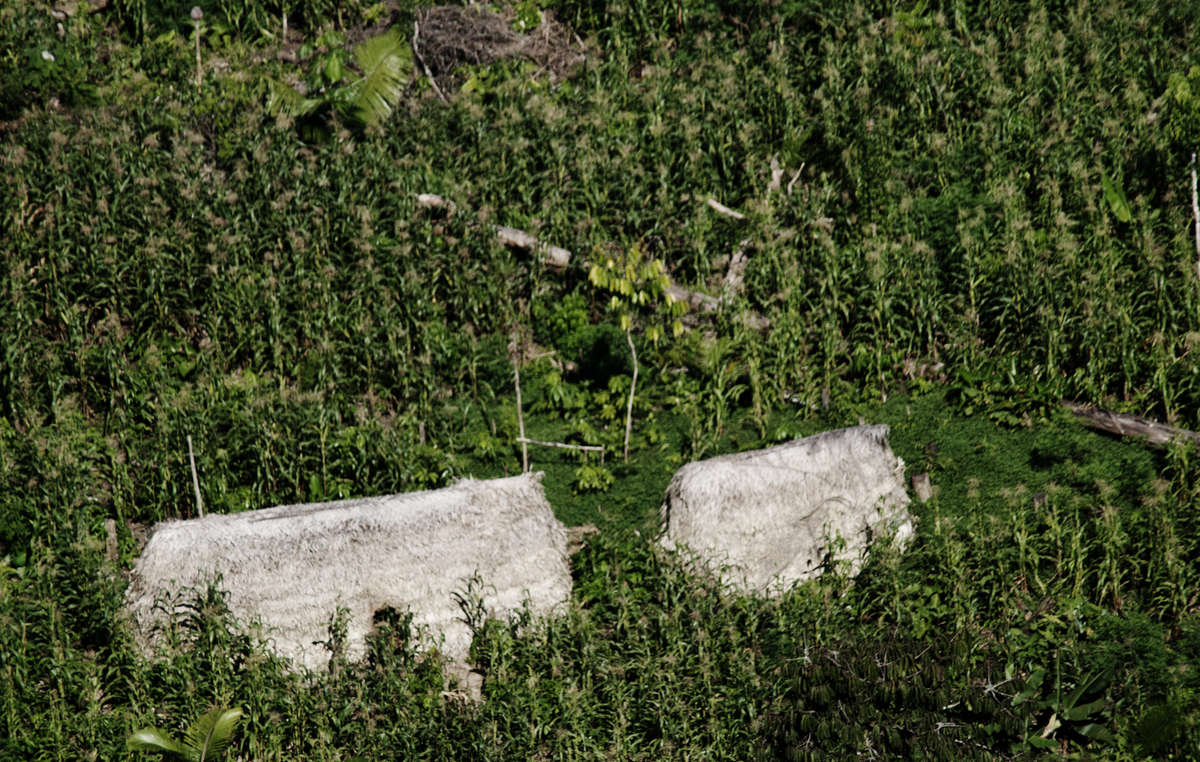 Fabricio Amorim, the leader of FUNAI’s overflight expedition, said that the Indians were growing corn, bananas, peanuts and other crops.

He warned, ‘Among the main threats to the well-being of these groups are illegal fishing, hunting, logging, mining, cattle ranching, missionary actions… and drug trafficking’, and added that oil exploration on the Peruvian side of the border also poses a risk to these people.

FUNAI’s policy is not to contact the Indians, but to monitor their land so that they can live there undisturbed, as they wish. It is crucial that the authorities remove all illegal invaders from the Indigenous territory.

The Javari Valley is home to the highest concentration of uncontacted tribes in the world; around 2,000 uncontacted Indians are thought to live there.

Survival International’s release of unique aerial footage of another uncontacted tribe nearby, and its warning that these Indians were threatened by illegal logging in Peru, sparked a worldwide outcry.