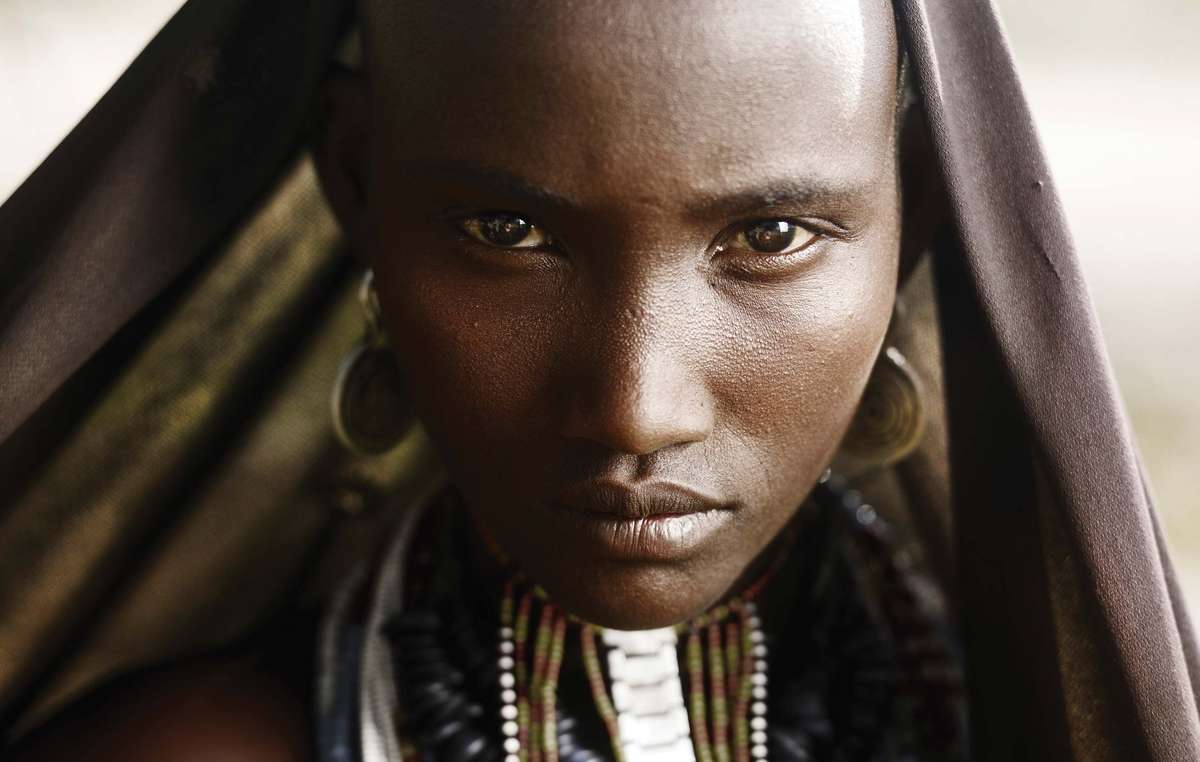 This page was last updated on July 25, 2011 and may contain language which is now outdated.

A Survival investigation has uncovered alarming evidence that some of Ethiopia’s most productive farmland is being stolen from local tribes and leased to foreign companies to grow and export food – while thousands of its citizens starve during the devastating drought.

Vast blocks of fertile land in the Omo River area in south west Ethiopia are being leased out to Malaysian, Italian and Korean companies, as well as being cleared for vast state-run plantations producing export crops, even though 90,000 tribal people in the area depend on the land to survive.

The government is planning to increase the amount of land to be cleared to at least 245,000 hectares, much of it for vast sugar cane plantations. 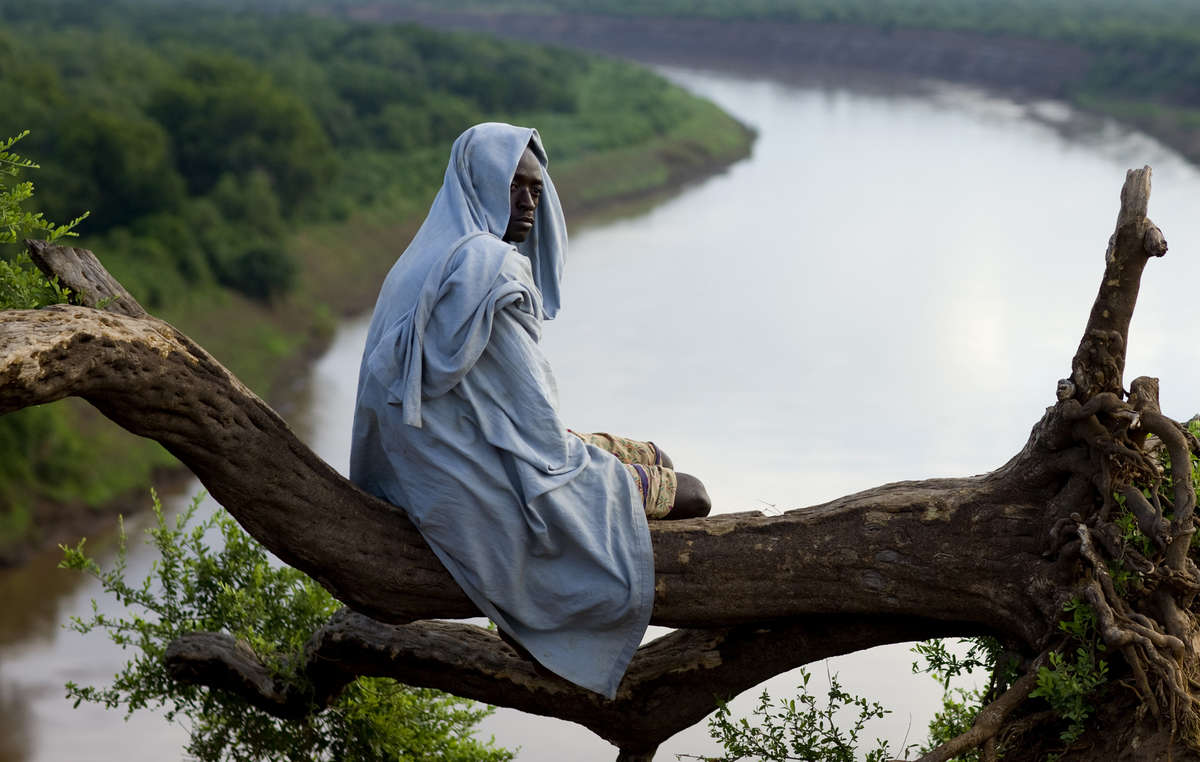 Tribal peoples will be devastated by the current boom in dam-building. © E. Lafforgue/Survival

The region’s worst drought in 60 years has left millions starving. The Omo Valley tribes, are for now, relatively secure. But the government views them as “backward” and is determined to “modernize” them: it wants to turn them from self-sufficient farmers, herders and hunters into workers in vast plantations. However, they may be simply evicted from their land.

Part of its scheme involves the construction of a series of dams along the Omo River, including Gibe III, which will be the biggest dam in Africa. Hundreds of kilometers of irrigation canals will follow the dam construction, diverting the life giving waters. This will leave the tribal people without annual floodwaters to grow their crops.

Local people are being intimidated to stop them talking to outsiders or journalists, and there have been no meaningful consultations. A visitor recently in the region told Survival that the government and police are cracking down, jailing and torturing Indigenous people and raping women, so they do not oppose the land grabs. One tribesman told the visitor, ‘Now the people live in fear – they are afraid of the government. Please help the pastoralists in southern Ethiopia, they are under big threat.’

Survival International’s Director, Stephen Corry, said today, ‘The Omo Valley tribespeople are neither ‘backward’ nor need ‘modernizing’ – they are as much a part of the 21st century as the multinationals that seek to appropriate their land. The tragedy is, forcing them to become manual laborers will almost certainly lead to a drastic reduction in their quality of life and condemn them to starvation and destitution like so many of their fellow countrymen.’