Ayoreo Indians were granted legal title to the land last year, but ranchers have refused to hand it over unless the state allows them to deforest a large area of adjacent land that the ranchers also own. 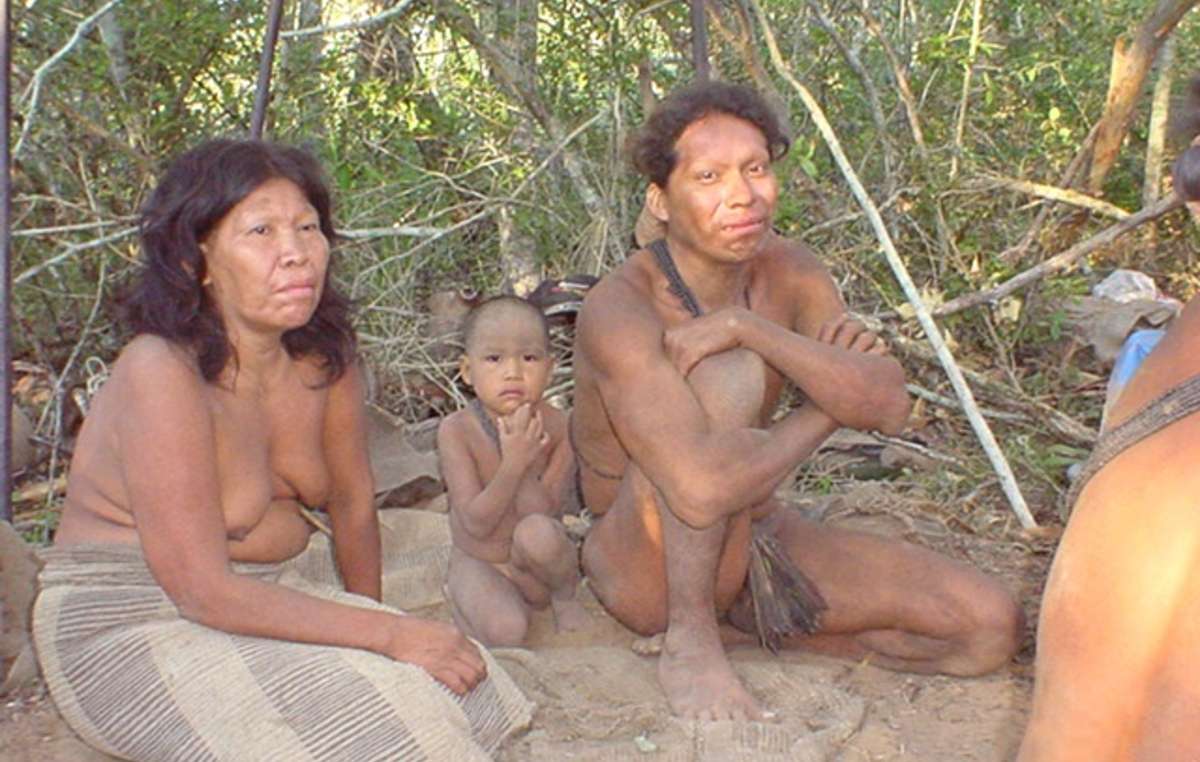 Members of the Paraguayan Ayoreo-Totobiegosode group on the day they were contacted for the first time, in 2004.
© GAT 2004

The ranchers were charged in June following Survival’s release of satellite images that revealed 4,000 hectares of forest had been destroyed.

However, new images have emerged this week that reveal the companies’ devastating work continues.

Ayoreo Indians are being rapidly forced from their ancestral lands as the spread of cattle farming destroys their forests.

Any contact with the Indians could be fatal, and the loss of their forest home would be disastrous.

Survival Director Stephen Corry said today, ‘It is an embarrassing state of affairs when a national government allows itself to be held to ransom by a small group of unscrupulous businessmen. The Paraguay administration should reassert its authority by recognising and upholding the Ayoreo’s right to the ownership of their land and resources.’