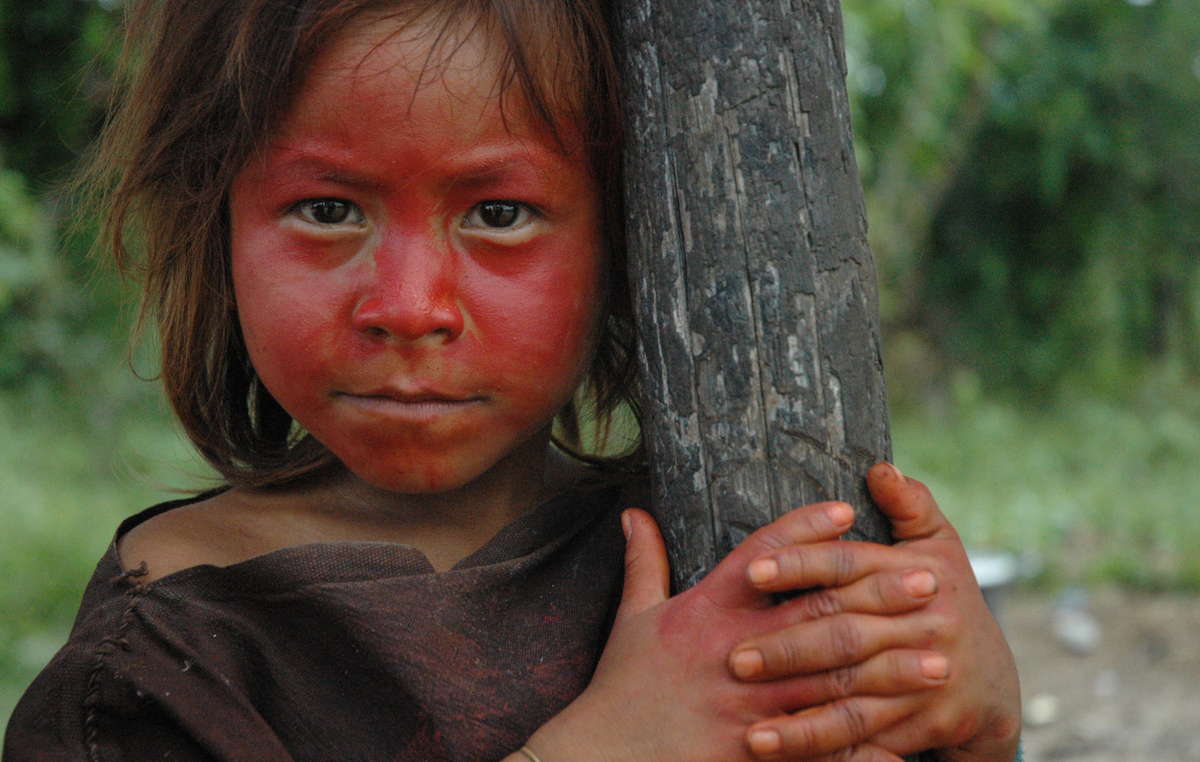 On Tuesday night, Peru’s Congress unanimously approved a ‘historic’ new law that guarantees Indigenous people’s right to free, prior and informed consent to any projects affecting them and their lands.

President Ollanta Humala says he supports consultation, and now has 15 days to sign the bill into law. It is a significant step away from the policies of former Peruvian President Alan Garcia, who vetoed a similar bill.

The ‘Prior Consultation Law’ complies with commitments set out in ILO Convention 169, the only international law designed to protect tribal people’s rights.

Peru ratified the ILO 169 in 1993 but has consistently failed to uphold it, causing widespread unrest amongst the country’s Indigenous population.

Amazon Indian organization AIDESEP has welcomed the government’s decision, but warned this is just the first step to ensure Indigenous rights are guaranteed.

‘We mustn’t fall into false triumphalism. It is now up to the government to form a national Indigenous organization… that will uphold strict compliance with this new law.’

Under Alan Garcia, Peruvian Indians experienced unprecedented pressures on their lands as a result of his aggressive development policies.

More than 70% of the Amazon is now divided into oil and gas concessions often without the consent of the Indigenous inhabitants.

Survival International’s Director, Stephen Corry, said ‘There are two factors at stake here. Firstly, Humala should support the decision of Congress to approve the Prior Consultation Law. Secondly, the Peruvian Government must commit to upholding it.’