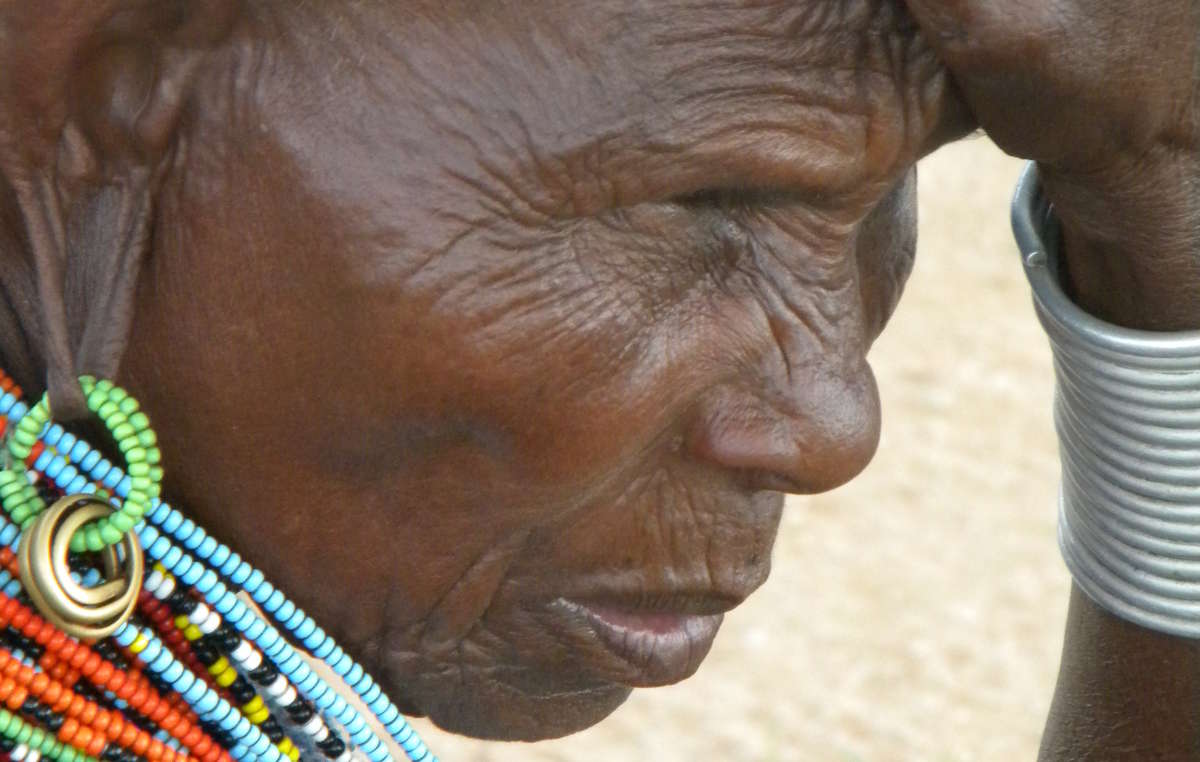 A Kenyan tribe living near the area famous for its links to Prince William and Kate Middleton’s engagement has been engulfed by violence after wildlife charities arranged to buy their land.

Kenya’s Laikipia district has been part of the traditional territory of the Samburu tribe for centuries until two US-based charities – The Nature Conservancy (TNC) and the African Wildlife Foundation (AWF) – agreed to pay $2 million for their land, which was officially owned by former Kenyan President Daniel arap Moi.

Soon after, the Kenyan police began a series of brutal evictions of the tribe, burning their villages, killing and stealing their animals and assaulting men, women and children. Survival has recently received reports of an elder being shot ‘in cold blood’.

2,000 Samburu families now live in makeshift squats on the edge of the land and 1,000 others have been forced to relocate entirely.

Conditions are appalling, and resources scarce. A Channel 4 documentary caught on camera the extreme nature of these evictions in the Eland Downs.

Kenya is a popular safari destination, which attracted the attention of Britain’s most famous Royals: in 2010, William proposed to Kate at a ranch just 40 miles away.

Following waves of violence from the police, the Samburu began legal proceedings against AWF and ex-President Moi, to plead for their rights to the land. A subsequent court demand for no further harassment of the Samburu has been ignored. Survival has recently received reports that women and children have been sleeping in the bush, despite heavy rains, terrified of police violence. 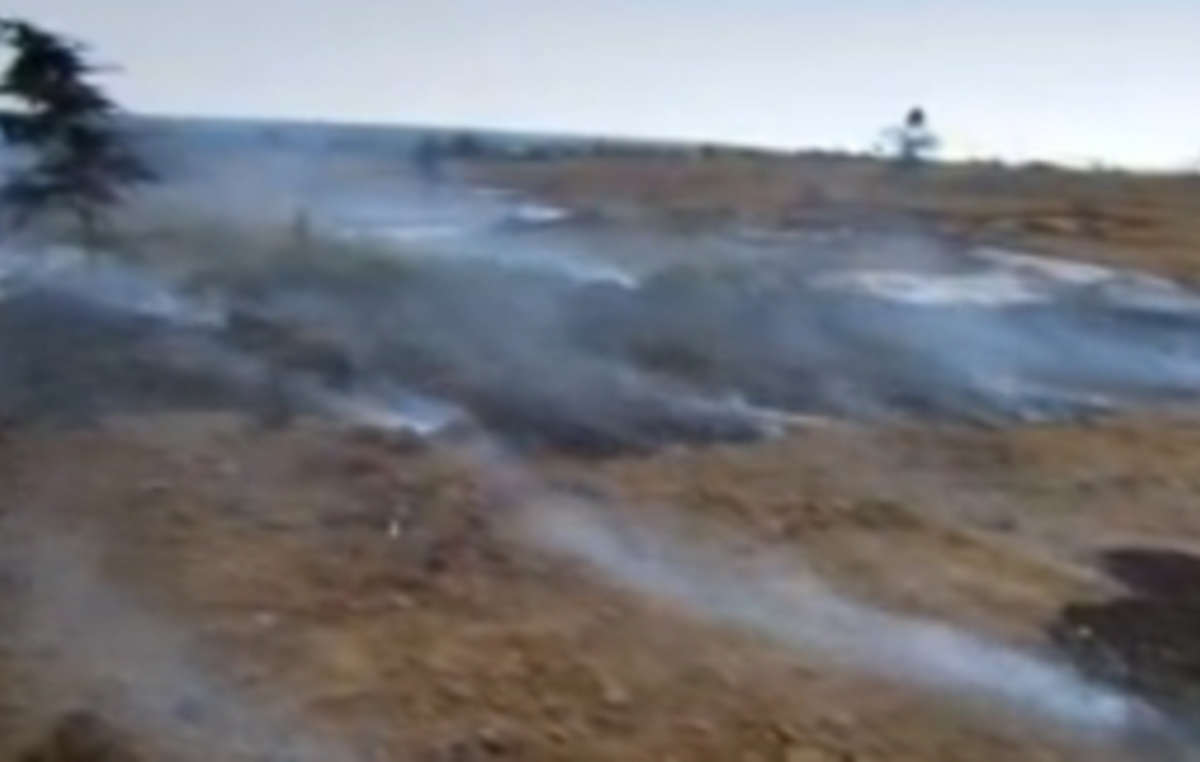 Although the case is still underway, AWF has recently ‘gifted’ the land to the Kenyan government in a move described by the Samburu as an ‘affront to the justice system’.

The Minister for Forestry and Wildlife said in Parliament, ‘this piece of land was donated to us … we accepted the donation. This is in keeping with the need to preserve our wildlife which is an economic cash cow to us.’

The land supports a wide variety of species, including rare zebras and black rhinos, and the head of AWF has described Laikipia’s protection as the perfect way to ‘stimulate tourism’.

Survival’s Director Stephen Corry said today, ‘That the Samburu have been driven from their homes in the name of conservation should be vigorously opposed by all who believe in fairness and justice. They simply want to live on and protect this land.’

Survival has written to the UN appealing for urgent action to be taken to put an end to the violence and provide assistance to the Samburu (Download letter, pdf, 75KB).

Survival has invited AWF to comment on the contents of this release, but has received no reply.