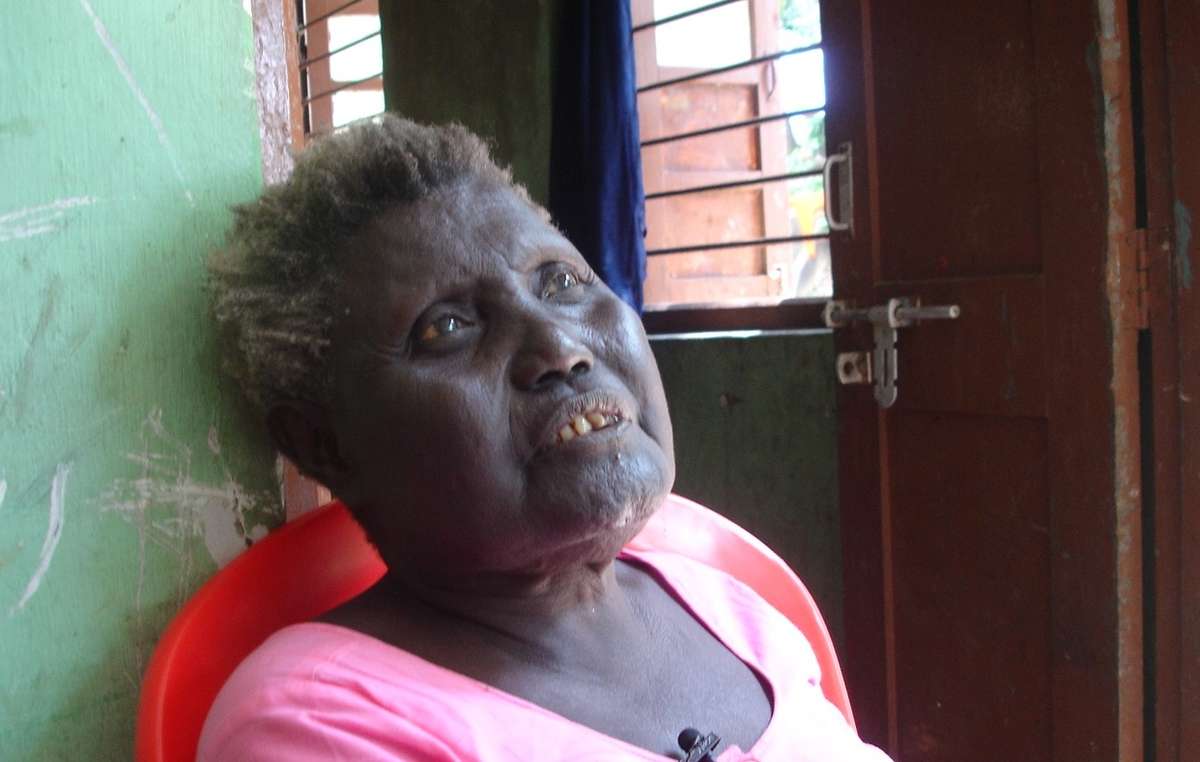 Boa Sr died exactly two years ago. She was the last member of the Bo tribe. © Anvita Abbi/Survival

Two years after India’s Andaman Islands lost the last speaker of ‘Bo’, a leading linguist has warned the Jarawa could face a similar fate unless the road running through their reserve is closed.

Professor Anvita Abbi specializes in endangered languages, and has recently published a dictionary documenting four of the oldest ones in the world.

She said, ‘unless we develop alternative sea routes, we cannot safeguard the life, culture, language and identity of one of the oldest civilizations on earth.’

Her stark prediction comes exactly two years after the death of Boa Sr, which led to the extinction of ‘Bo’, one of ten Great Andamanese languages.

The Great Andamanese were neighbours of the Jarawa, until the Indian government forcibly resettled them to Strait Island in 1970.

Before her death, Boa Sr lamented the loss of her language to Anvita Abbi. She confided, ‘the Jarawa are lucky as they shun contact with city dwellers. It is so nice to see they’re not dependent on outsiders for food and shelter. Our boys know nothing about hunting and cannot feed themselves.’

To mark the two-year anniversary of her death, Survival has released unique video of Boa Sr talking about the importance of holding on to a language:

She said, ‘If they don’t speak to me now, what will they do once I’ve passed away? Don’t forget our language, grab hold of it.’

Anvita Abbi said to Survival that Boa Sr, ‘had no idea the Jarawa would soon face the same fate as the Great Andamanese.’

Jarawa girls in clothes given to them by outsiders who can enter the reserve through an illegal road. © Survival

Survival’s Director Stephen Corry said today, ‘At a time when evidence of human safaris has prompted global outrage, it’s vital the Indian government closes the Andaman Trunk Road. Whilst Minister Chidambaram’s public statement not to ‘thrust or impose anything on the tribe’ is deeply encouraging, the only way to truly guarantee this is by closing the road. The legacy of Boa Sr’s death should be enough of a warning.’