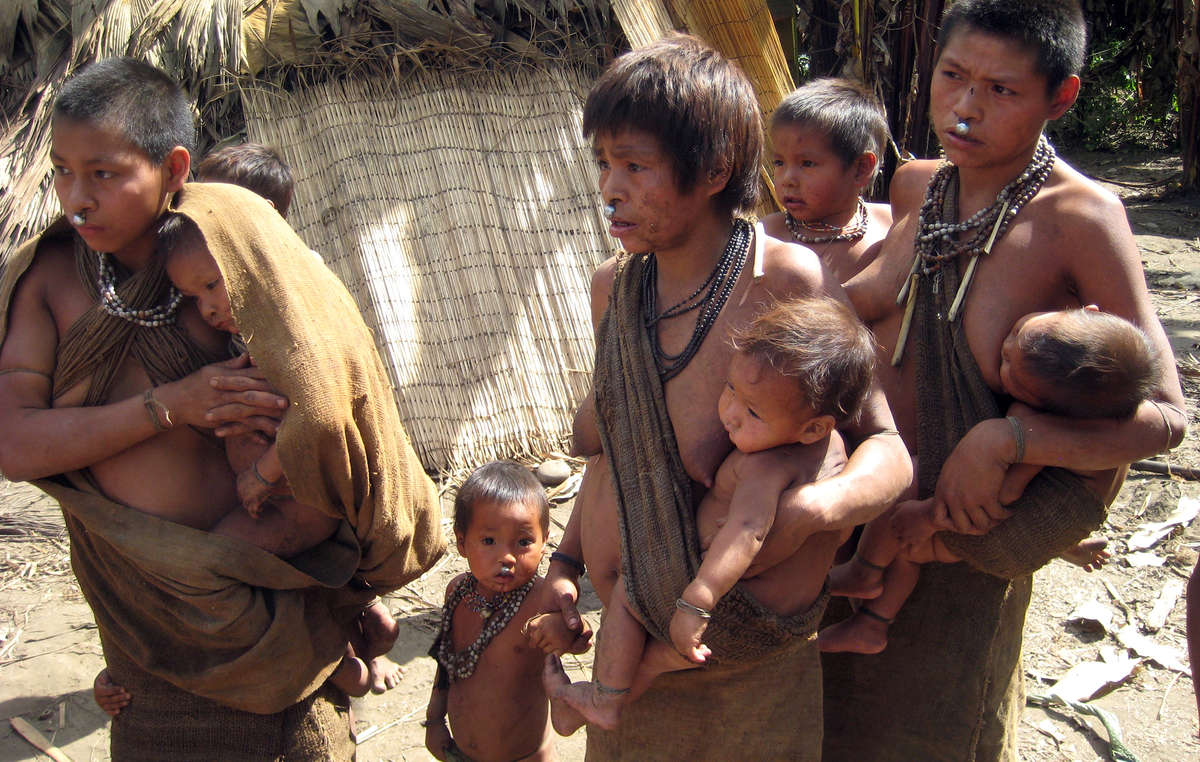 The Nanti are one of many isolated groups whose lands are targeted by oil companies. © Survival

A small community of Indians from the Peruvian Amazon has won a court case with potentially far-reaching implications for Indigenous land rights in the country.

The Shipibo and Ese-eja Indians of Tres Islas community, in Peru’s south-east, went to court over a rash of illegal logging and goldmining that was destroying their territory.

Previous attempts by the community to block the entry of loggers and miners into their forests had been challenged in the regional courts.

The community took their case to Peru’s highest court, the Constitutional Court, which has now upheld their right to control outsiders’ access onto their lands.

The Court has ruled that Indigenous peoples’ land is of such vital importance to their livelihood and survival that they must be able to control who has access to it.

However, it is not clear that the ruling gives the country’s Indians the right to block large-scale oil and gas exploration and drilling, which is affecting an increasing number of Peruvian Indians, including isolated groups.

Many Indian communities throughout the Peruvian Amazon, especially in the south-eastern region of Madre de Dios, have been blighted in recent years by massive, uncontrolled goldmining, as the price of gold has risen to record heights.