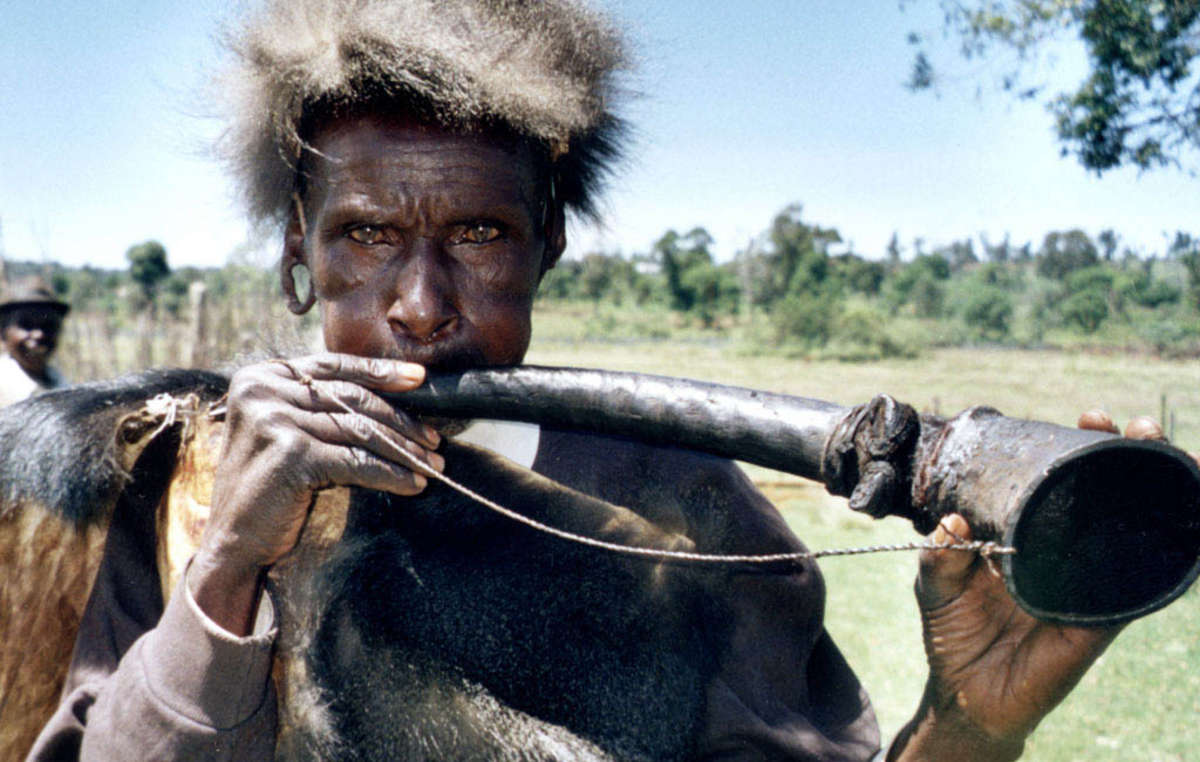 The Ogiek have seen much of their forest home destroyed by illegal settlers and loggers. © Virginia Luling/Survival

The African Court on Human and Peoples’ Rights ruled on 15 March that the government of Kenya must not evict the Ogiek from their land in the Mau Forest.

The ruling states that in the opinion of the African Court ‘there exists a situation of extreme gravity and urgency, as well as a risk of irreparable harm to the Ogiek Community with regard to violation of their rights guaranteed under the charter…’

The Court ordered the government to reinstate restrictions it had imposed on land transactions in the Mau forest, while it reaches a decision on issue.

The news was welcomed by the Ogiek, who have seen much of their forest home destroyed by illegal settlers and loggers. Joseph Sang an Ogiek spokesman told Survival, ‘It’s a sigh of relief yet again for Indigenous peoples in the African context. We are all supportive of any move that will deliver justice to the Ogiek people.’

The Ogiek are hunter-gatherers, and the Mau forest with its rich diversity of wildlife and forest produce such as wild honey, is vital for their livelihood and survival.

Joseph Lesingo, an Ogiek hunter told Survival ‘According to our history we are the Indigenous people living in Mau forest. Without forest we cannot survive. We gather fruits from forest, we collect honey from the forest, and we hunt wild animals, and that is how we survive.

According to the Minority Rights Group, which with the Ogiek Peoples Development Programme (OPDP) and Centre for Minority Rights (CEMIRIDE) brought the case to the court, ‘This is the first time the African Court, in operation since 2006, has intervened to protect the rights of an Indigenous community.