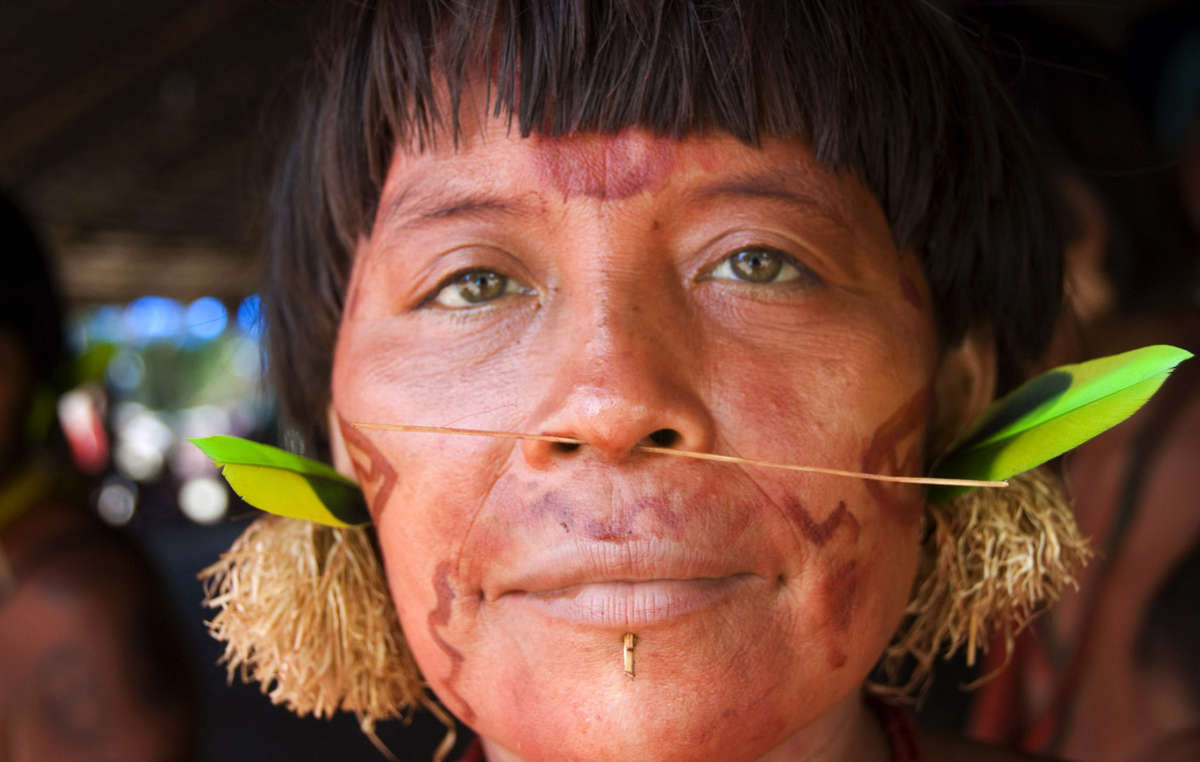 The Brazilian authorities have begun an operation to remove eleven illegal ranches from the Yanomami territory in Brazil, and return the land to the Indians.

At least three of the ranches, in the region of Ajarani, have been closed down so far. They were reportedly operated by a Mr. Abrão Pires Mateus.

The operation is a result of intense lobbying and protests by the Yanomami organization in Brazil, Hutukara, pressure from the Public Ministry and an investigative expedition carried out by Indians and the Brazilian government’s Indigenous affairs department, FUNAI.

The Yanomami land in Brazil was demarcated for the Indians’ exclusive use in 1992, in a landmark victory following the devastation brought to the tribe by the tens of thousands of goldminers who had previously invaded their land.

But illegal miners continue to operate in the area, polluting the rivers and threatening the lives of the uncontacted Yanomami, and the ranchers in Ajarani have illegally cut down parts of the Yanomami’s forest.

The Yanomami’s land is vital for their livelihood and survival. Davi Kopenawa, Yanomami shaman known as the ‘Dalai Lama of the Rainforest’ told Survival, ‘Our land has to be respected. Our land is our heritage, a heritage which protects us.’

The Yanomami are celebrating the start of this operation and pushing for the other ranches to be removed swiftly.

Survival has supported the Yanomami for decades, and is calling for the removal of all illegal invaders from their land in Brazil and Venezuela.