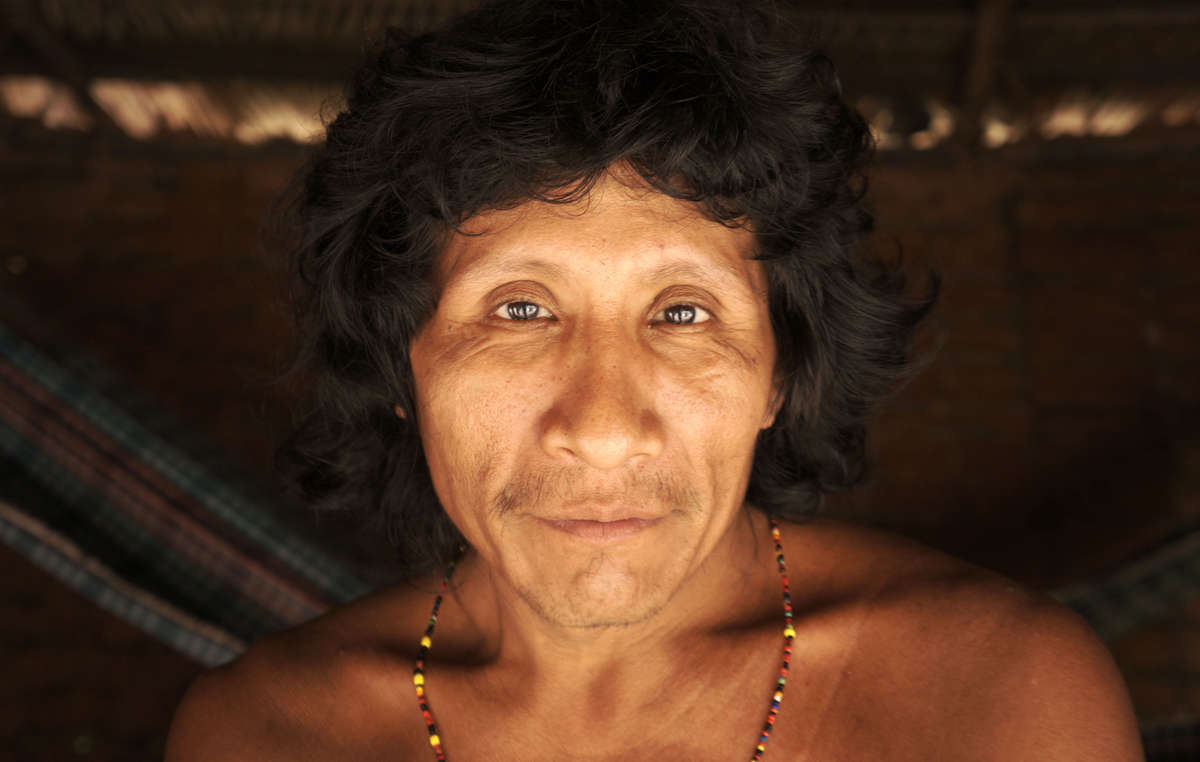 The Carajás railway threatens the health and livelihood of Earth’s most threatened tribe. © Sarah Shenker/Survival

Indians from seven tribes in Brazil have blocked a controversial railway, demanding reforms to the indigenous health service, which has fallen into a state of chaos.

Approximately 150 Indians have occupied the protest site for over a week, calling for the replacement of some of the directors of the government body responsible for their health care.

The Carajás railway, owned by Brazilian company Vale, runs past the territory of Earth’s most threatened tribe, the Awá. It transports iron ore from Vale’s enormous iron ore mine to the Atlantic Ocean. 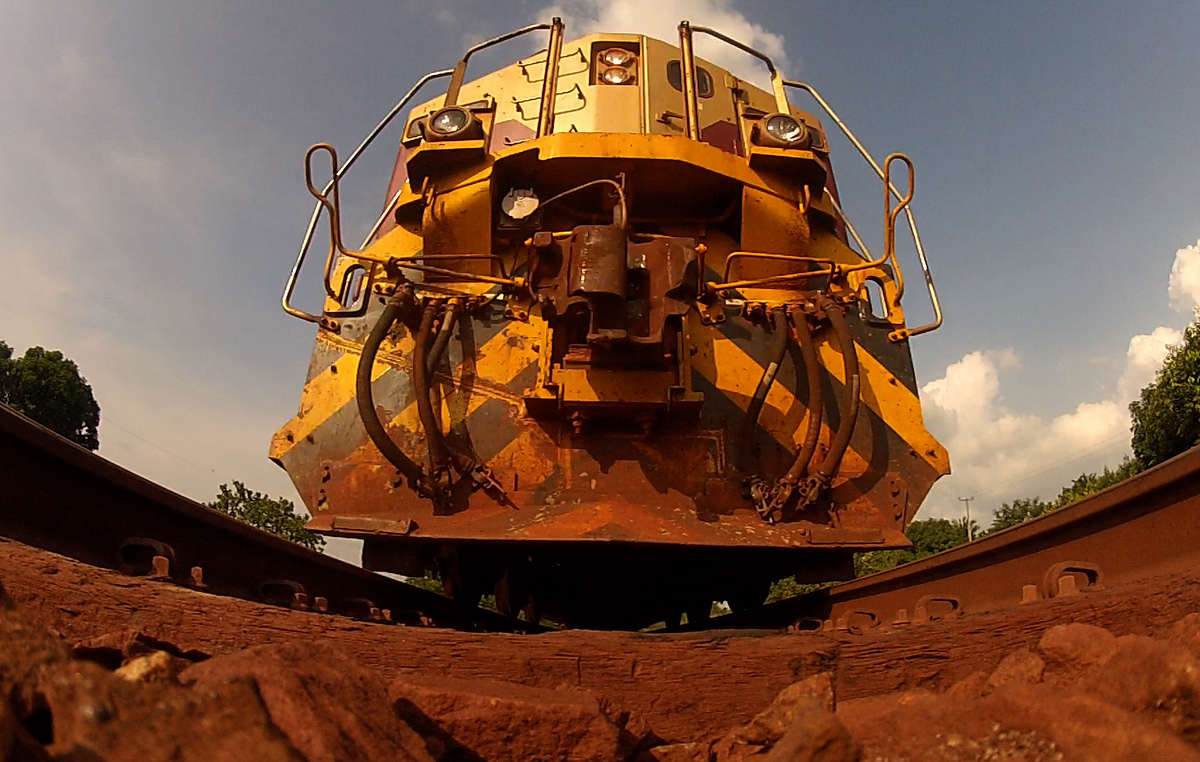 Some of the world’s longest trains run past the Awá’s land. © Survival International

The Awá say that their health and lives are at risk as the trains – some of the longest in the world – scare away the game they rely on for their survival.

Vale is now planning to double its railway, despite the Awá’s opposition. Twenty Awá are participating in the current protest.

The Awá’s lives changed drastically when the Great Carajás industrial project of the 1980s, including the railway and the mine, opened up their lands and exposed them to invaders who have massacred Awá families and continue to destroy the Indians’ forest.

Vale is obliged to pay compensation to the government for the Awá’s health care, but it is reported that much of the money has not reached them.

Earlier this year, an Awá woman and mother of five children died of leishmaniasis, a disease that is easily treatable when adequate health care is available.

Last year, the Awá and other Indians blocked the railway in protest at government plans to weaken their land rights.