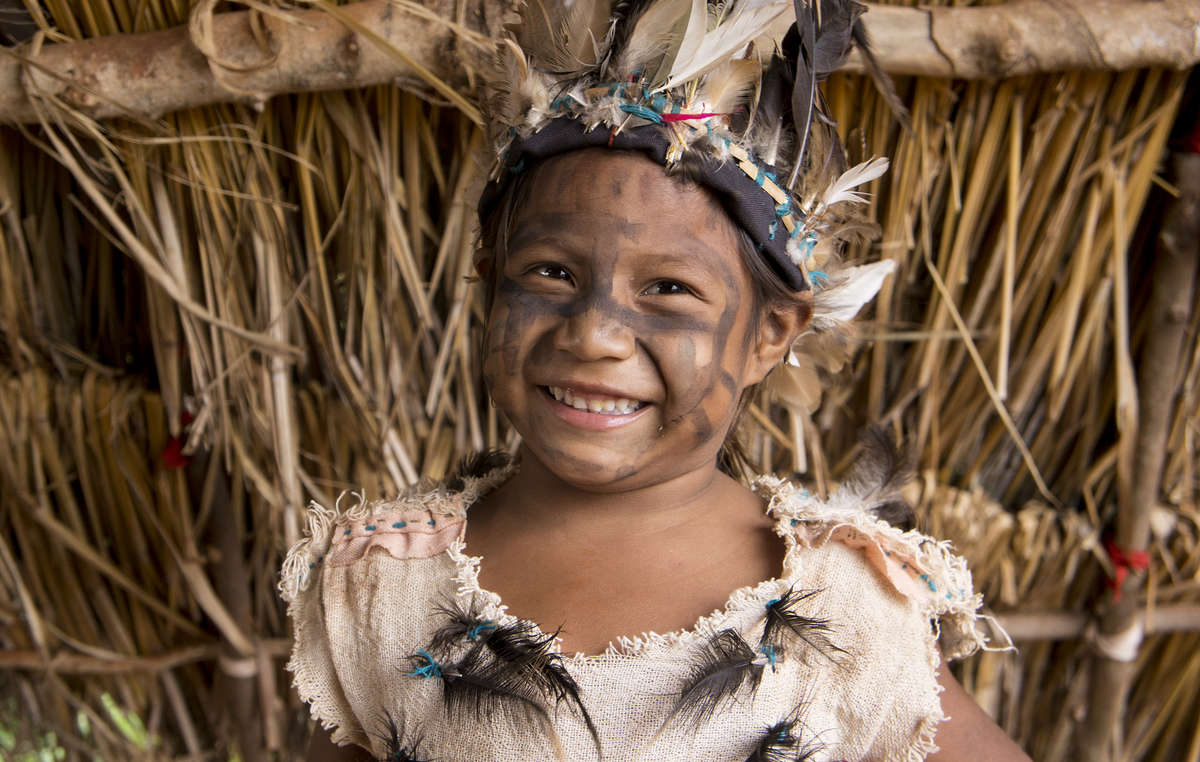 Languages are one of the greatest emblems of human diversity, revealing just how astonishingly differently it’s possible for human beings to perceive, relate to, and make sense of the world:
The fundamental cause of language death is when children no longer speak the language of their parents, sometimes because children are made to feel ashamed of speaking the language of their family.
#FactorySchools actively contribute to language death by teaching tribal children only in the dominant dialect or the official language of the state and telling children that the beliefs and knowledge of their own people are “backwards,” inferior, or wrong. 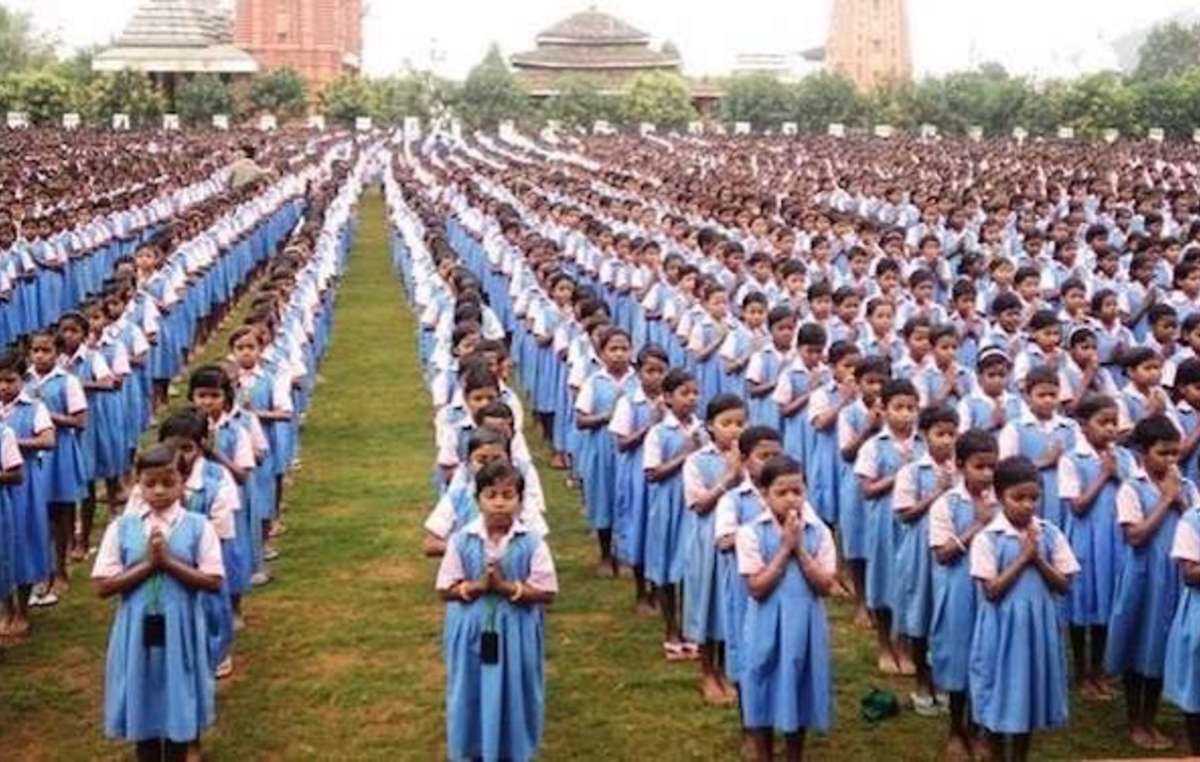 Tribal and indigenous peoples’ education must be under their control; rooted in the people’s own land, language and culture.
Help us put indigenous education back under indigenous control.