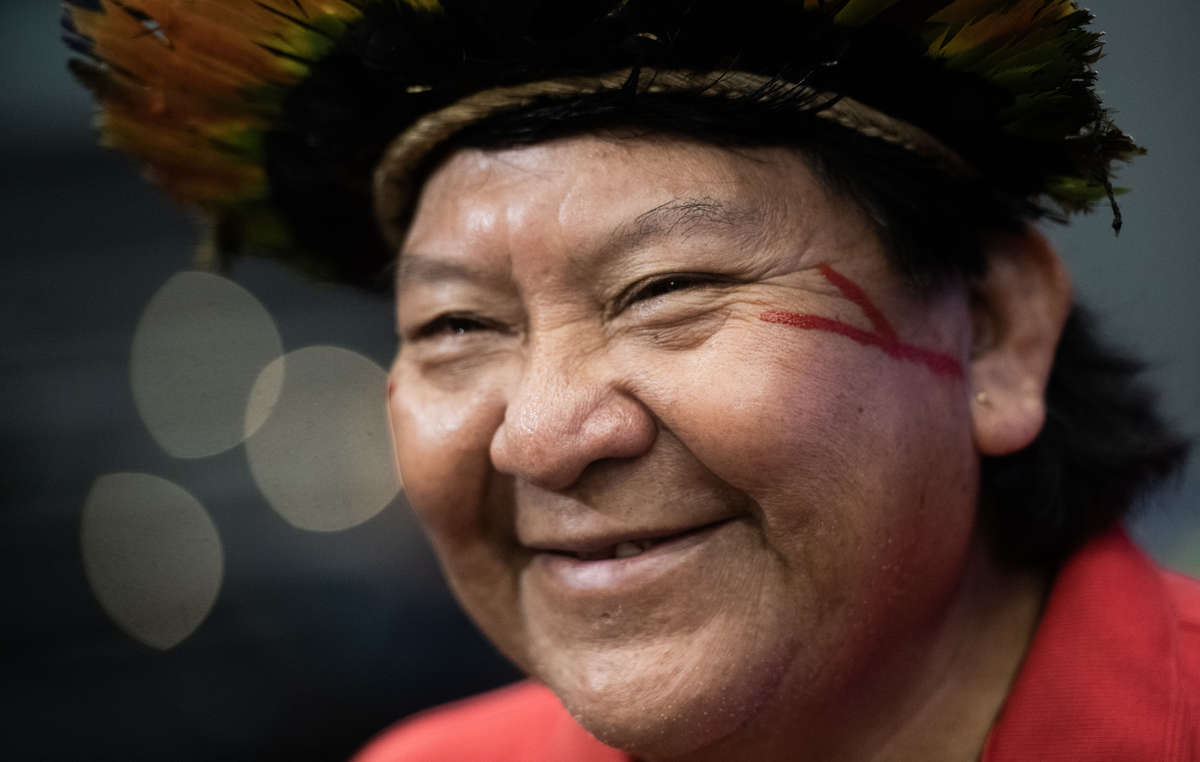 Davi Kopenawa, an Amazonian shaman, is surprised that white people need special words like “ecology” — caring for nature is just part of normal daily life for his tribe, the Yanomami.
In the forest, we human beings are the “ecology”… The words of “ecology” are our ancient words, those Omama [Yanomami creator deity] gave our ancestors at the beginning of time…
The white people who once ignored all these things are now starting to hear them a little. This is why some of them have invented new words to defend the forest. Now they call themselves “people of the ecology” because they are worried to see their land getting increasingly hot…
We are inhabitants of the forest. We were born in the middle of the “ecology” and we grew up in it. 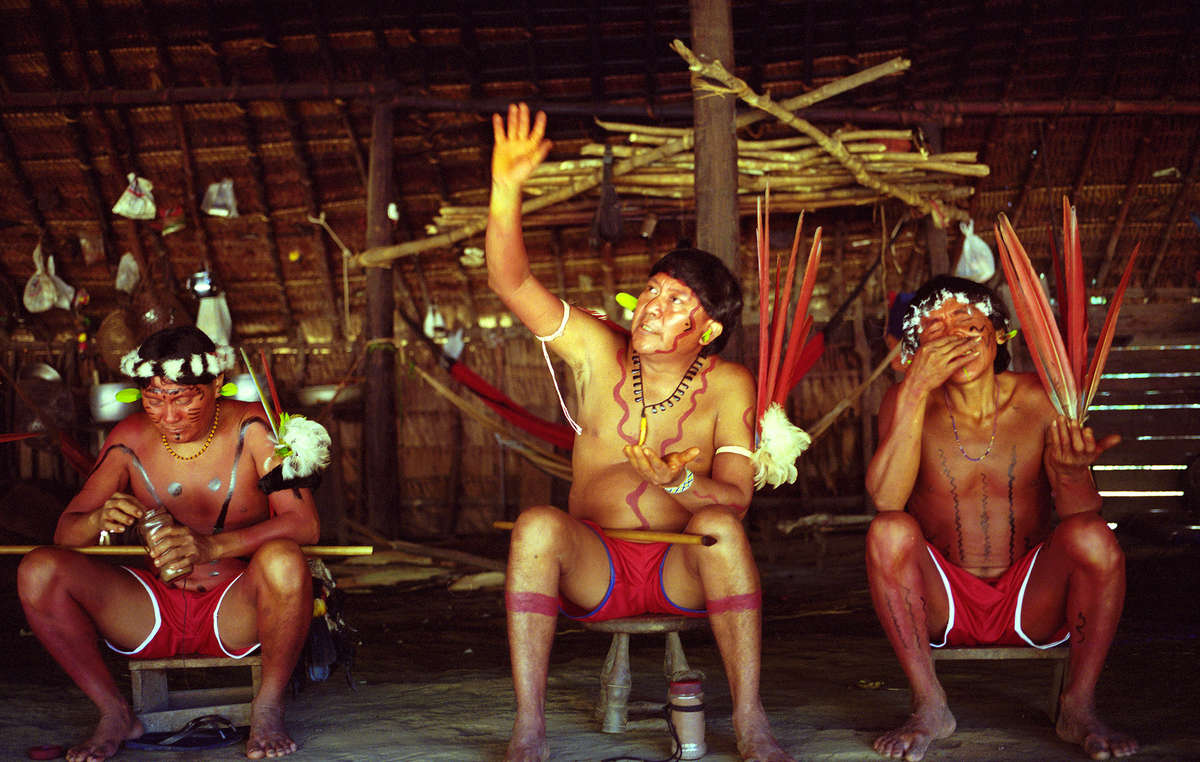 …In the past, our elders were not able to make their words about the forest heard by the white people because they did not know their language. And when the white people first arrived to their houses, they surely did not speak about “ecology.” They were more eager to ask them for jaguar, peccary, and deer skins! At that time, these outsiders did not possess any of these words to protect the forest.
Such words appeared in the white people’s cities not long ago…I think they got scared by so badly ravaging the places where they live. In the beginning, when I was young, I never heard the white people talk about protecting “nature…”
Once the talk about “ecology” appeared in the cities, our words about the forest also began to be able to be heard there. The white people started listening to me and telling themselves: “Haixopë! So it’s true, the inhabitants of the forest’s ancestors already possessed ‘ecology’!”
…When they speak about the forest, these white people often use another word: they call it “environment.” This word is also not ours and until recently we did not know it either. For us, what the white people refer to in this way is what remains of the forest and land that were hurt by their machines. It is what remains of everything they have destroyed so far… If today the white people start talking about protecting “nature,” they must not lie to us again like their elders did…

In their land, the white people have already cleared nearly all of the trees. They only keep a few patches of forest, which they have enclosed in fences. I think that now they intend to do the same thing in our land. This makes us sad and worried. We do not want our forest to be ravaged and the white people to finally leave us a few scattered little patches of what remains…

What the white people call “nature’s protection” is actually us, the forest people, those who have lived under the cover of its trees since the beginning of time… Yet many are those who continue to ignore what we say. While our words sometimes reach their ears, their thought remains closed. Maybe their children and grandchildren will be able to hear them one day?
Then they will tell themselves that these are words of truth, clear and right. They will see how beautiful the forest is and…they will become aware that it was not the white people who created it, not it nor its inhabitants, and that once they are destroyed their governments will not be able to bring them back into being.
Davi Kopenawa Yanomami is a shaman and a leader of the Yanomami people, known as “The Dalai Lama of the rainforest.” He has spent his life passionately and determinedly defending his people and their land and speaking out against the destruction of the Amazon. For this important work, he, together with the Yanomami organization Hutukara, was awarded the Right Livelihood Award 2019, known as the “Alternative Nobel Prize.”
This extract is from his book, The Falling Sky, edited for length.