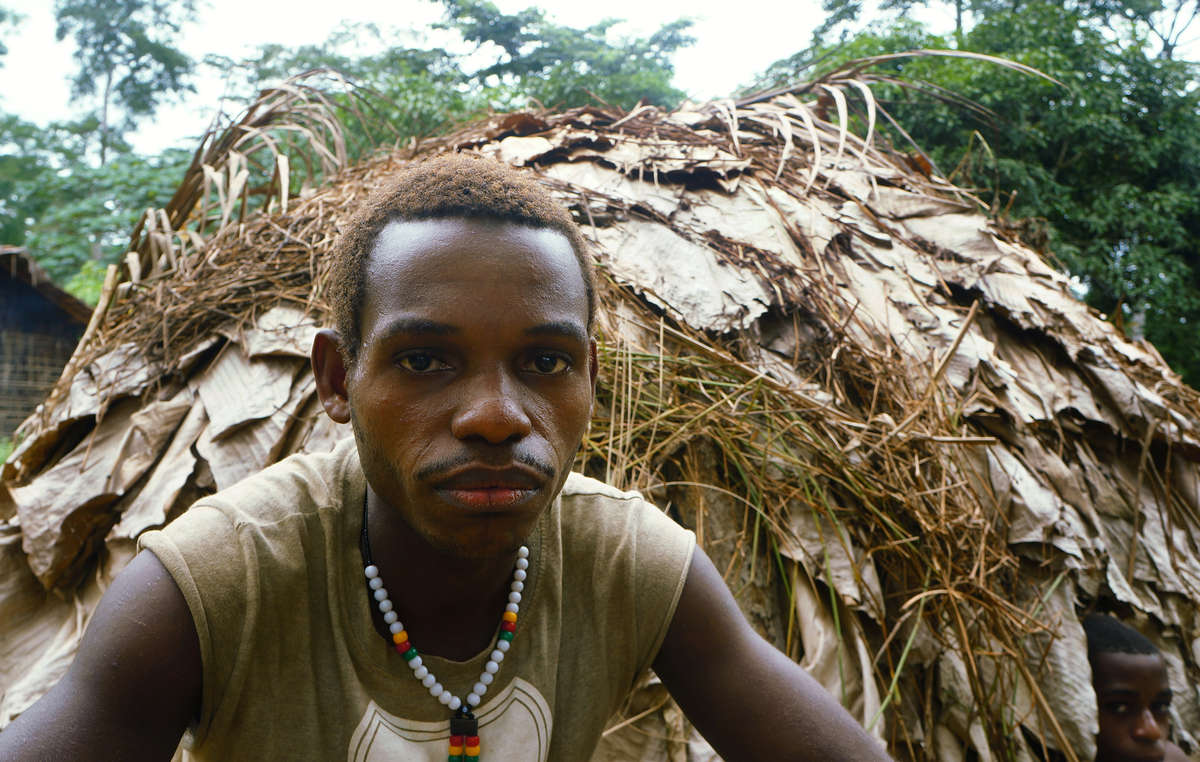 Conservation giant World Wide Fund for Nature (WWF) has failed to take action against the abuse of Baka “Pygmies” and their neighbors in southeast Cameroon by anti-poaching squads, exactly one year after it received reports of their harassment, beatings and torture, and thirteen years since it was first made aware of this abuse.

These anti-poaching squads are made up of wildlife officers – and sometimes soldiers and police – who are funded and supported by WWF, and who could not continue without its crucial support.

Nearly 9,000 people have written to WWF, urging it to take action to ensure that its funds are not used to violate the rights of the Baka and their neighbors. Last year, villagers urged WWF to suspend its funding.

WWF initially reacted angrily to letters from Survival International, the global movement for tribal peoples’ rights, reporting the abuses, denouncing the campaign as “absurd”, “finger-pointing” and “self-serving”. More recently, WWF admitted that “we are aware that the general disadvantage suffered by the Baka is also prevalent in their dealings with ecoguards, police and courts.”

WWF stated it would wait for the results of an enquiry by Cameroon’s Human Rights Commission into this abuse. However, more than five months after the complaint was first filed with the commission, the investigation has still not begun. The Commission has said it only intends to visit a handful of villages, and will only publish its findings at the end of the year. Survival, as well as many Baka, have urged WWF to take steps now to ensure it is not funding abuse in the meantime.

This violent persecution at the hands of anti-poaching squads is only one aspect of the systematic human rights abuse the Baka are enduring. WWF have committed to a set of principles concerning Indigenous peoples in order to prevent such abuse, but Baka complain that they are not applying any of them to their work in Cameroon.

For instance, WWF has pledged to only support the creation of "protected areas," or restrictions on subsistence hunting and gathering, if the Baka have given their free, prior and informed consent.

The Baka fear going into their forest which has been turned into ‘protected areas’. © Selcen Kucukustel/Atlas

Yet the Baka have not consented to the creation of “protected areas” on their lands, nor to the laws that often criminalize them as "poachers" because they hunt their food. They face harassment, beatings and torture, and many report that their friends and relatives have died as a result of the beatings.

The rights of tribal peoples around the world are being violated in the name of “conservation” – even though they are better at looking after their environments than anyone else. Survival is fighting these abuses with its "Parks Need Peoples" campaign.

Survival’s Director Stephen Corry said today, “So far the commission’s enquiry has got nowhere, and it will take several months more for it to visit a handful of villages. WWF needs to act now, before more people’s lives are ruined or lost. It’s also time for WWF to honor its own commitments to Indigenous peoples, as Baka have been urging it to. If WWF were properly dealing with this crisis, it would both stop funding the ecoguards, and abide by its own principles.”

- Read Survival’s latest letter to WWF’s Director General (pdf, 53 KB)
- "Pygmy” is an umbrella term commonly used to refer to the hunter-gatherer peoples of the Congo Basin and elsewhere in Central Africa. The word is considered pejorative and avoided by some tribespeople, but used by others as a convenient and easily recognized way of describing themselves. Read more.