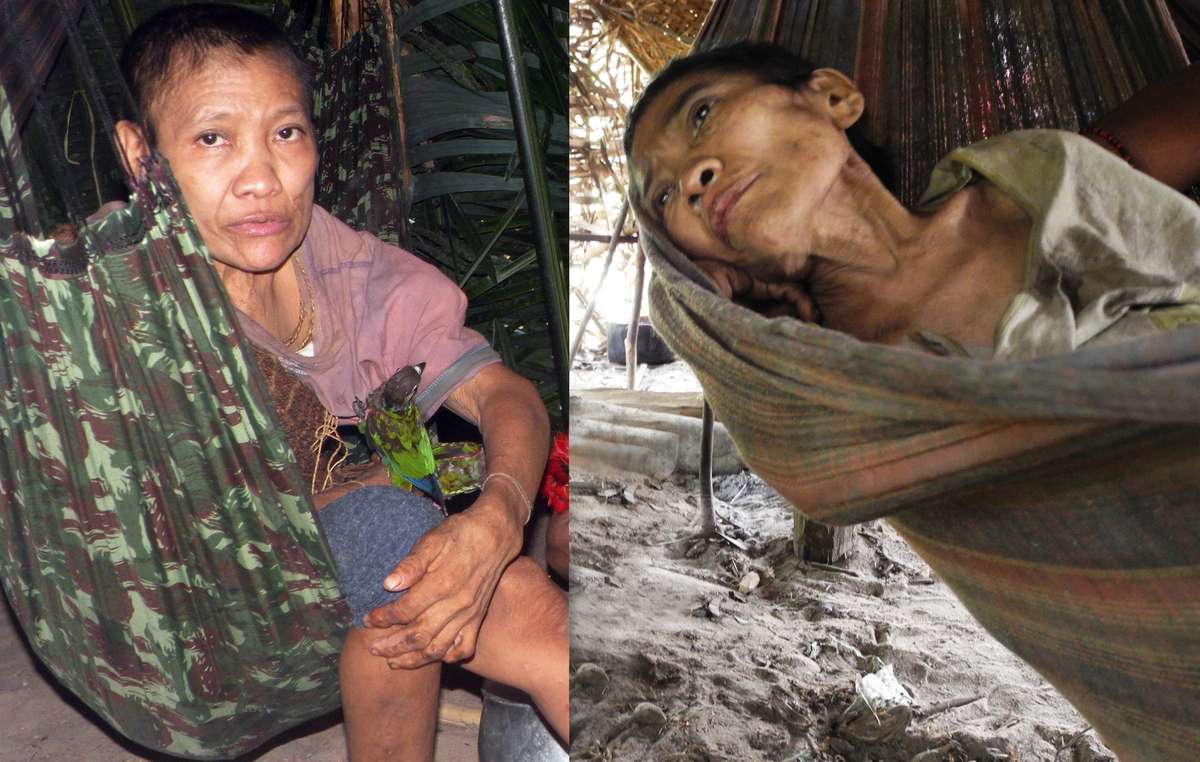 An Indian woman from Earth’s most threatened tribe is fighting for her life after being contacted in Brazil’s north-eastern Amazon rainforest.

Jakarewyj, a member of the Awá tribe, has contracted flu and a severe respiratory disease after her group was “surrounded by loggers” and contacted in late December 2014. Since then, her health has deteriorated rapidly and she is now emaciated and desperately ill.

According to other settled Awá in the village where Jakarewyj and Amakaria – the leader of the group – are living, Jakarewyj’s husband and other relatives previously died of flu in the forest.

“They were surrounded by loggers. We heard lots of noise from the chainsaws nearby and the tractors carving roads to transport the wood, and there were many trees marked for felling," a settled Awá told CIMI, a Brazilian NGO.

The Awá’s forest has been heavily invaded by loggers, ranchers and settlers since the Great Carajás Project – funded by the European Union and World Bank – was implemented in the 1980s.

After a two-year campaign by Survival International, the global movement for tribal peoples’ rights, the Brazilian authorities removed illegal invaders from one of the Awá’s territories in January 2014. According to media reports, 173 sawmills were recently closed near the Awá area. 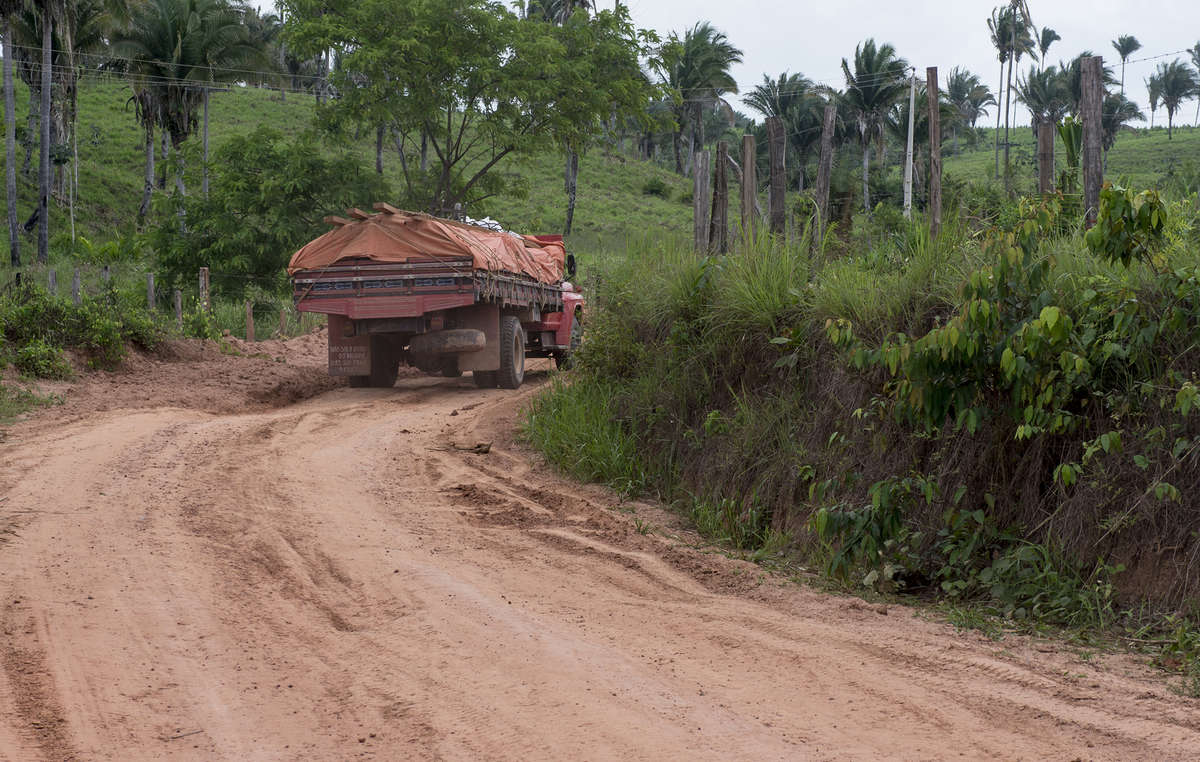 Following Survival’s campaign, a government operation has removed most loggers and settlers from the key Awá territory, but logging continues in other territories where they live. © Sarah Shenker/Survival

Earlier this week, mining giant Vale started work to expand its railway line which runs directly past the Awá’s forest. The Awá are opposed to the expansion, which they say will scare away the game they hunt, create more noise and result in further invasion of their land.

But the authorities still have to put in place a long-term protection plan to stop the loggers from returning – and other Awá territories continue to be invaded.

Carlos Travassos, head of Brazil’s isolated Indians department, warned that the Awá were threatened with “genocide” because of illegal logging on their land.

The Awá and Survival International have called on the Brazilian authorities to send a specialist health team to treat Jakarewyj’s illness as a matter of urgency.

Uncontacted tribal peoples are the most vulnerable societies on the planet. First contact often results in the outbreak of devastating epidemics, which can lead to the decimation of entire tribes.

Survival’s Director Stephen Corry said today, “This horrific situation shows it’s vital for government to put a proper health plan in place for uncontacted Indians. Of course, these tragedies need never happen if the law was upheld and uncontacted tribes’ land protected. Brazil needs to act quickly to stop the deaths of yet more innocent Awá.”