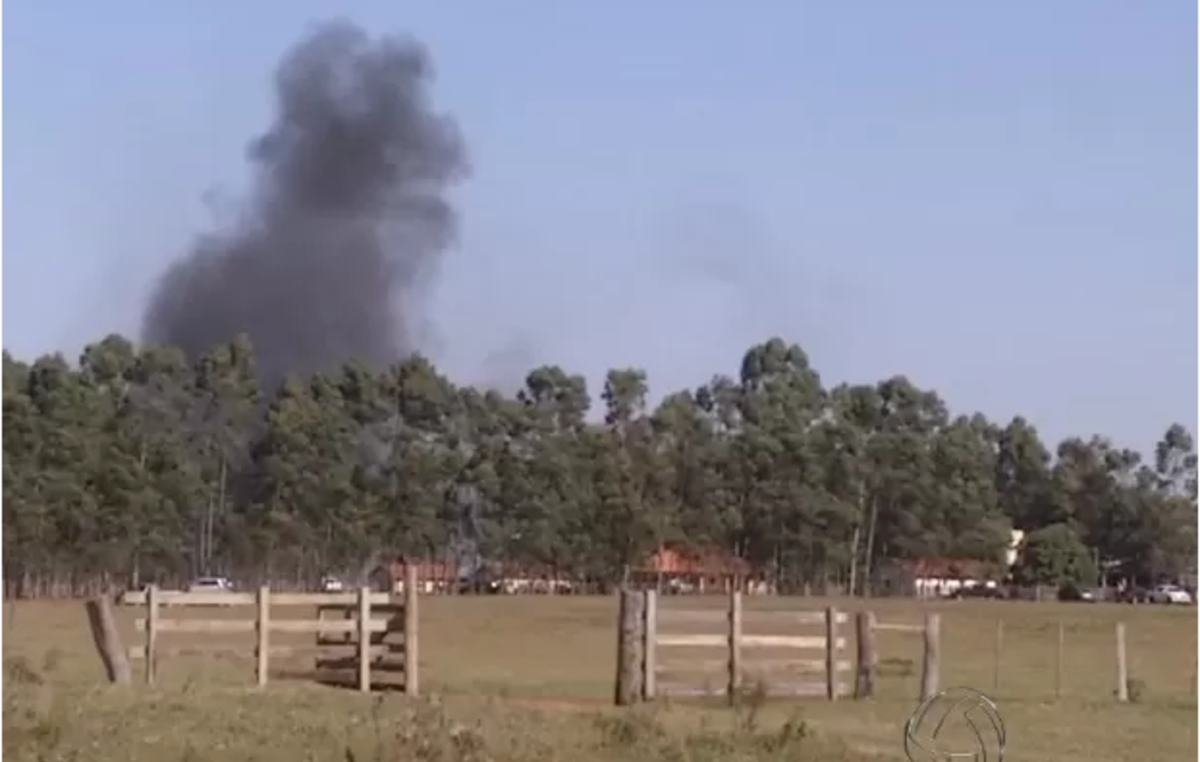 Initial reports indicated that a one year old baby had burned to death when the gunmen torched the Indians’ houses on June 24, but this has not subsequently been confirmed.

The Guarani fled the area, and two girls and one boy are reported to be missing.

The Indians of Kurusu Mba community peacefully re-occupied part of their ancestral land on June 22, having waited many years for it to be returned to them.

They were soon surrounded by gunmen who, according to one Guarani man, “fired shots above our heads.” The ranchers and farmers who now occupy almost all Guarani land frequently employ armed men to terrorize the Indians.

A Guarani spokesman said they occupied their land because
“We can no longer bear living with pesticides, hunger and waiting for the government [to act].”

Many Guarani are being subjected to brutal and intolerable attacks as they wait in vain for the authorities to recognize their land rights.

Kurusu Mba has suffered many violent attacks in the past. Kurete Lopes, a 70 year old religious leader, was murdered by gunmen in 2007, as was another leader, Ortiz Lopes. Another man, Osvaldo Lopes, was murdered in 2009.

The community is hemmed in by soya plantations. Intensive pesticide spraying pollutes the streams the Indians use for drinking water.

Watch three film clips recorded by Guarani who are appealing for international pressure on the Brazilian government to recognize their rights: