Stephen Corry, Director of Survival International, the global movement for tribal peoples’ rights, has attacked the argument in a recent Science editorial that uncontacted tribes should be forcibly contacted.

U.S. anthropologists Robert Walker and Kim Hill argued that governments are violating their responsibility to protect isolated tribes if they “refuse authorized, well-planned contacts.” But Corry evokes Brazil’s experience of forced contact missions, which was official policy for decades but led to the decimation of countless tribes.

Sydney Possuelo, former head of Brazil’s Indigenous affairs department FUNAI, recounts, “I believed it’d be possible to make contact with no pain or deaths, I organized one of the best equipped fronts that FUNAI ever had. I prepared everything… I set up a system with doctors and nurses. I stocked with medicines to combat the epidemics which always follow. I had vehicles, a helicopter, radios and experienced personnel. ‘I won’t let a single Indian die,’ I thought. And the contact came, the diseases arrived, the Indians died.”

Stephen Corry further refutes Walker and Hill’s claims that uncontacted tribes are unlikely to be “viable”; that “soon after peaceful contact… surviving Indigenous populations rebound quickly from population crashes”; and that they are unlikely to “choose isolation if they had full information.”

Corry asks, “What tribe would abandon isolation if it could first study Pine Ridge or the Guarani, and if it knew that many of its children would die as a result? There are plenty of contacted tribes who do know what happens and respond by striving to protect isolated relatives from contact.” 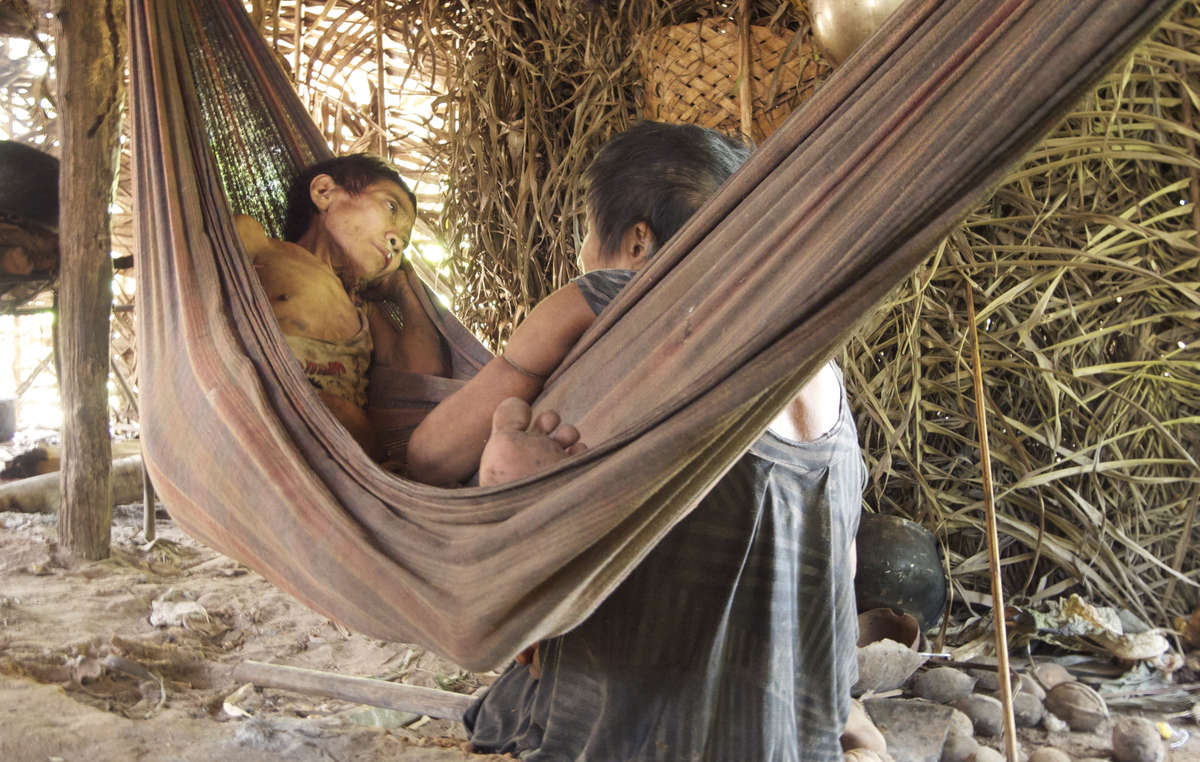 An Awá man from Brazil’s northeastern Amazon said, “When I lived in the forest, I had a good life. Now, if I meet one of the uncontacted… I’ll say, ‘Don’t leave… there’s nothing in the outside for you.’” Two out of three recently contacted Awá fell critically ill after being forced out of their forest home in December 2014.

Corry argues that the key to stopping the annihilation of tribal peoples in South America is protecting their land rights – which are enshrined in national and international law. All uncontacted tribal peoples face catastrophe unless their lands are protected.

“It’s time to stand in resistance against those who just can’t abide that there are some who choose a different path to ours, who don’t subscribe to our values, and who don’t make us richer unless we steal their land,” Corry writes in U.S. journal Truthout.