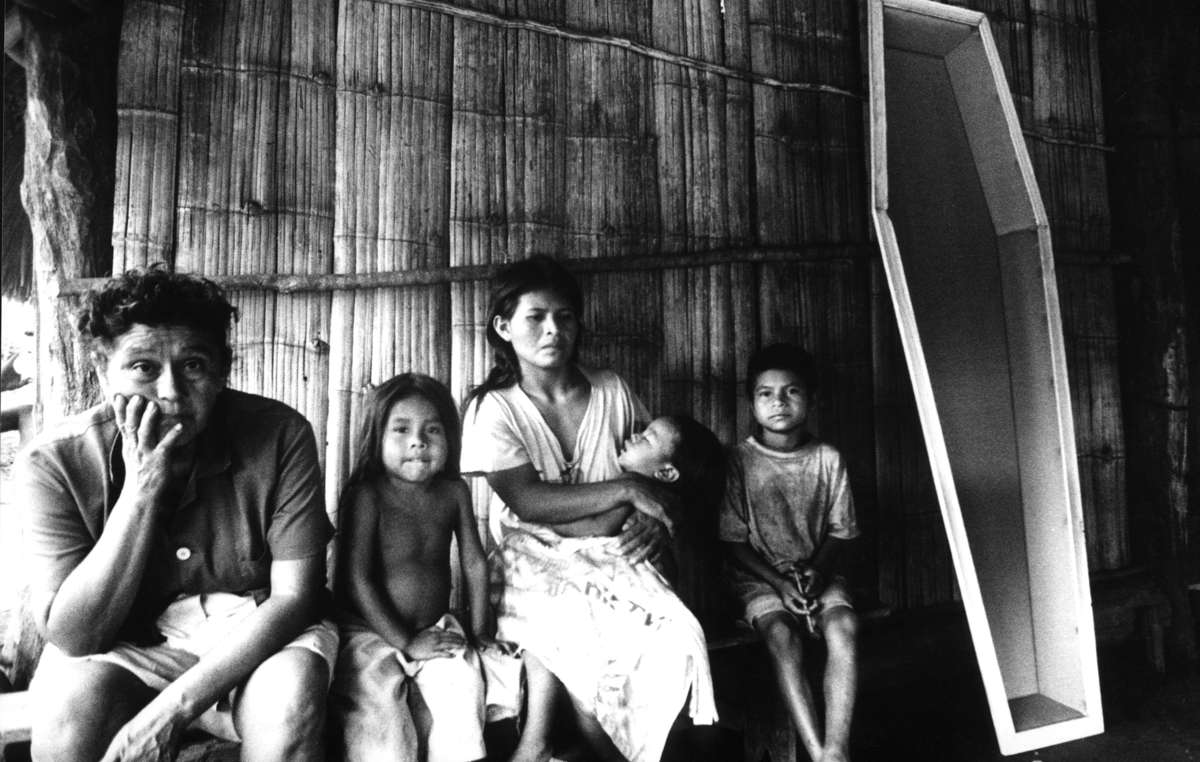 A new report published by Survival International reveals that the appalling suicide rate among the Indigenous Guarani Kaiowá people of southern Brazil is the highest in the world.

The rate of self-inflicted deaths within the tribe is 34 times the Brazilian national average, and statistically the highest among any society anywhere on earth. Suicide rates among many other Indigenous peoples such as Aboriginal Australians and Native Americans in Alaska also remain exceptionally high. This can be viewed as the inevitable result of the historical and continuing theft of their land and of "development” being forced upon them.

The report, “Progress can Kill”, exposes the devastating consequences of loss of land and autonomy on tribal peoples. As well as the shockingly high suicide rates among tribes, it also reveals high rates of alcoholism, obesity, depression and other health problems.

Particularly striking statistics include the sky-rocketing rates of HIV infection in West Papua, which increased from almost no cases in 2000 to over 10,000 by 2015, and the rate of infant mortality among Aboriginal Australians – twice that in wider Australian society. In large parts of the world, poor nutrition continues to cause further problems, such as malnutrition for Guarani children in Brazil, who are forced to live on roadsides, and obesity for many Native Americans, for whom junk food is the only viable option. 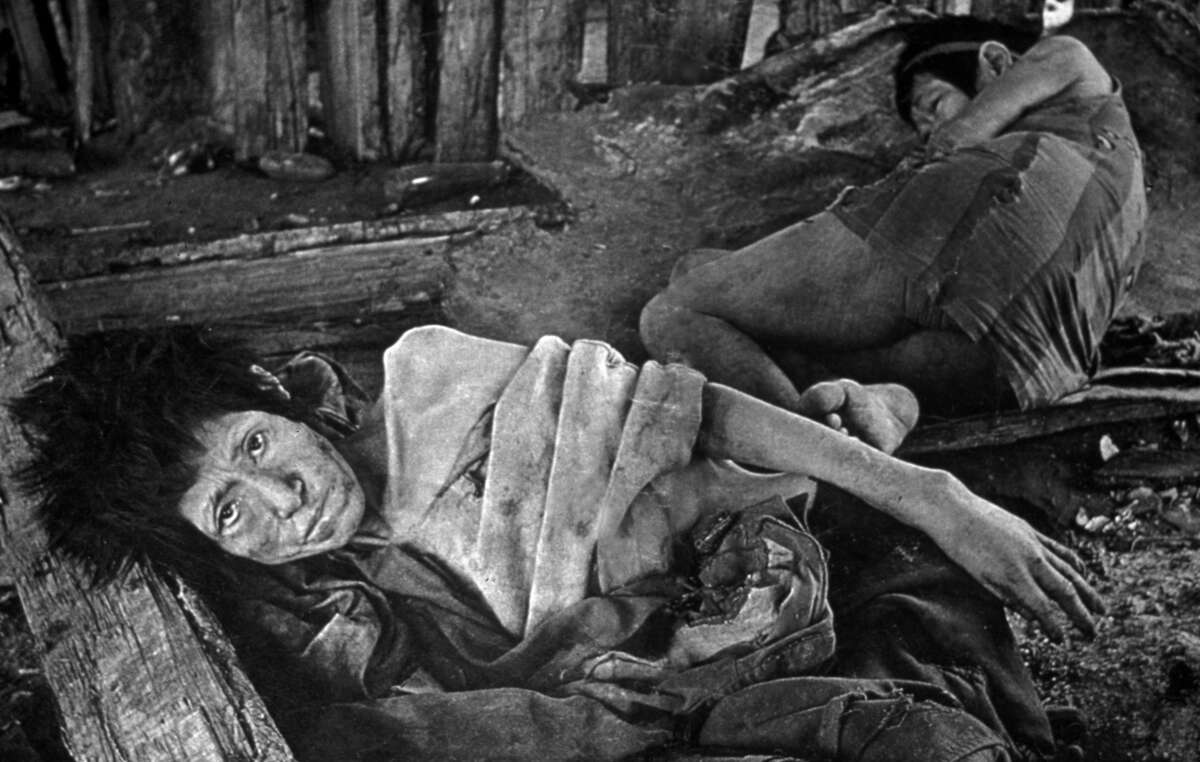 Roy Sesana of the Botswana Bushmen, forcibly evicted from their land in 2002, said: “What kind of development is this when the people lead shorter lives than before? They catch HIV/AIDS. Our children are beaten in school and won’t go. Some become prostitutes. We are not allowed to hunt. They fight because they are bored and get drunk. They are starting to commit suicide. We never saw this before. Is this “development”?”

Olimpio, of the Guajajara tribe in the Brazilian Amazon, said: “We are against the type of development the government is proposing. I think some non-Indians’ idea of “progress” is crazy! They come with these aggressive ideas of progress and impose them on us, human beings, especially on Indigenous peoples who are the most oppressed of all. For us, this is not progress at all.”

All of these statistics demonstrate the fatal consequences of forcing change on tribal societies in the name of “progress” and “development”. In many cases, tribes have been forced to move away from abundant and sustainable food sources and a sure source of identity in favour of poverty and marginalization on the fringes of mainstream society. Tragic repercussions of such forced change can continue even several generations down the line.

Around the world, tribes continue to fight for the recognition of their right to live on their lands in peace. Where this right has been respected or restored, tribes flourish. For example after the creation of an Indigenous reserve in the northern Amazon in 1992, medical teams worked with tribal shamans and together they halved the mortality rate among the Yanomami Indians. Likewise, the Jarawa In India live on their ancestral lands and enjoy what has been called a “life of opulence”. Nutrionists rate their diet as “optimum”.

Survival International, the global movement for tribal peoples’ rights, is calling for the United Nations to enforce better protection of tribal land rights and to call on governments to uphold their commitments to their Indigenous peoples.