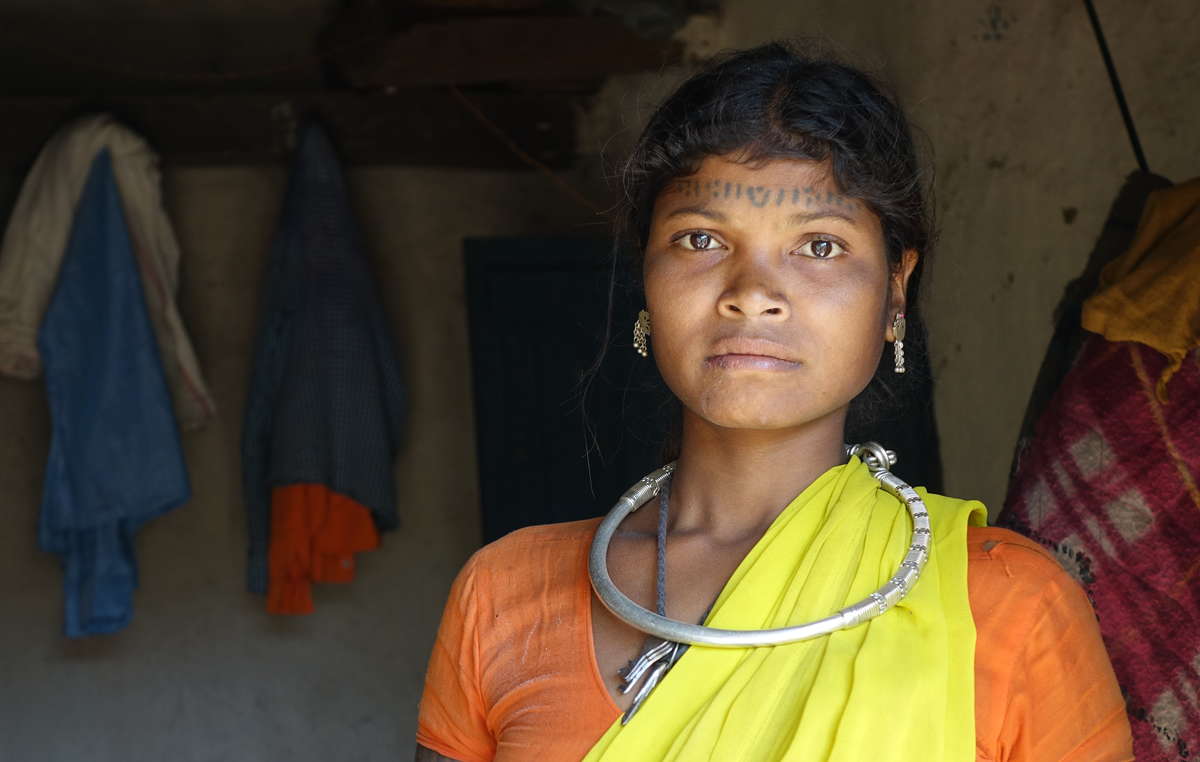 Baiga woman evicted from Kanha. The Baiga have struggled to find land since their eviction and now face poverty and misery. © Survival

This page was last updated on May 03, 2019 and may contain language which is now outdated.

Survival International has launched a worldwide tourist boycott of India’s tiger reserves until the rights of tribal peoples living within them are fully restored and respected.

Indian conservation authorities have banned the recognition of tribal rights in tiger reserves, a move that has provoked widespread condemnation.

Tens of thousands of Indian tribal people have been illegally evicted from villages inside tiger reserves, and forced into lives of poverty and misery on the fringes of mainstream society.

Big conservation organizations such as the Wildlife Conservation Society (WCS) support the evictions. For decades WCS has led the call for the “relocation” of tribal people from tiger reserves. 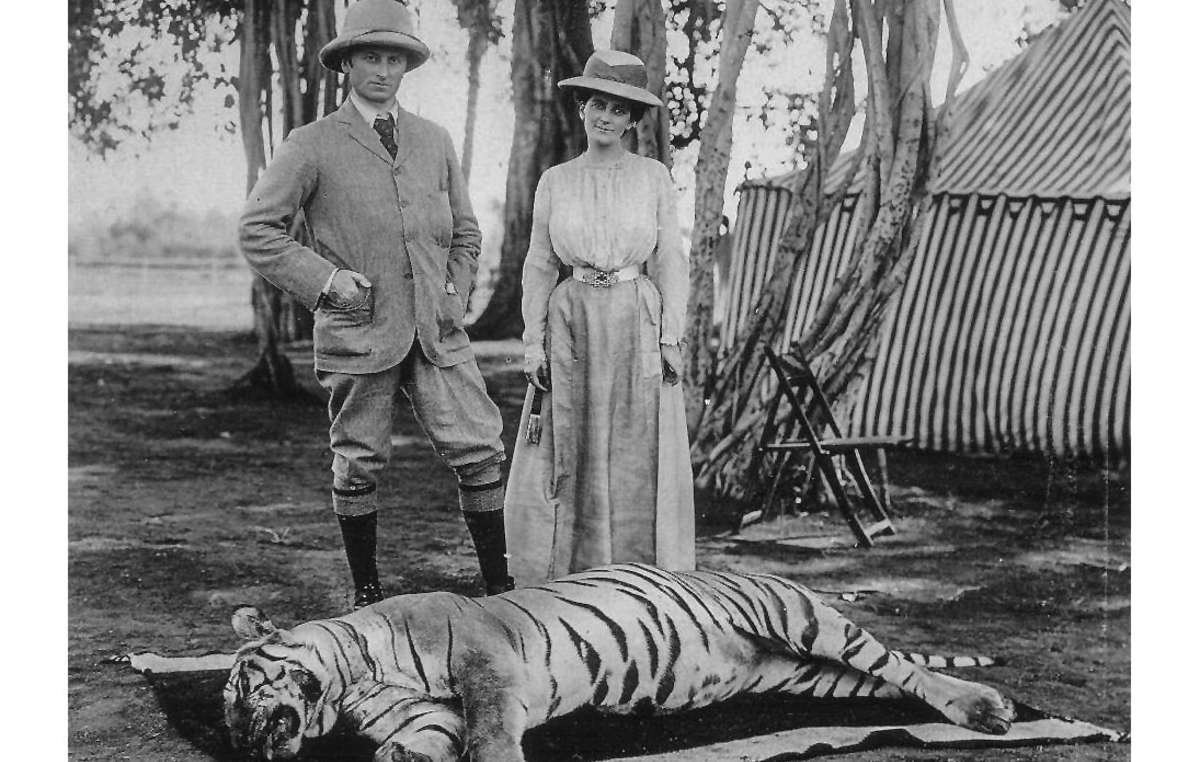 Hunting by the Raj elite endangered India’s tigers – but tribal people are paying the price of conservation efforts. © Wikimedia

Many tribal peoples are not aware that they have the right to stay on their land, because forest authorities do not tell them.

Background briefing
- The National Tiger Conservation Authority (NTCA) has issued an order stating that tribal peoples’ rights should not be recognized in critical tiger habitats. The NTCA has no legal authority to issue this order, which is a gross violation of the Forest Rights Act.
- In the first tiger reserve where tribal people had their right to stay recognized, tiger numbers have increased at well above the national average. 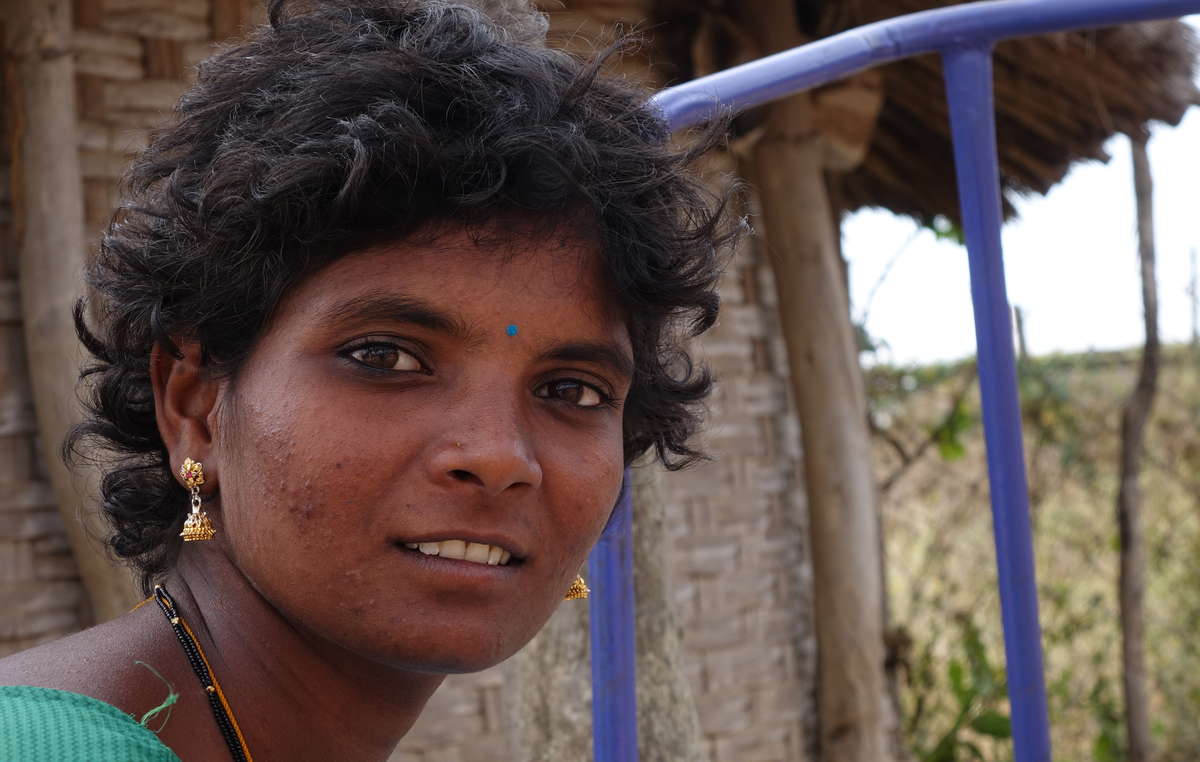 A Chenchu woman from Pecheru village, which was evicted from Nagarjunsagar Srisailam Tiger Reserve. The Chenchu report that of the 750 families that used to live in the village, only 160 families survived after the eviction. © Survival

Madegowda, a tribal rights activist from the Soliga tribe in southern India, condemned the ban, calling it a violation of “human rights and tribal rights in the name of tiger conservation. Tribal people, tigers and wildlife can live together, co-existence is possible because tribal peoples have a depth of knowledge on biodiversity and they know how to protect the forest and wildlife.”

Members of the Jenu Kuruba tribe, many of whom have been evicted from Nagarhole National Park, protested against the ban, threatening to block the road to the park if it wasn’t withdrawn. A Jenu Kuruba man said: "They evicted us on the pretext that we made noise, that we disturbed the forest, but now there are a lot of jeeps and tourism vehicles – isn’t that a disturbance for the animals?”

Conservationist Brajesh Dubey said: “We are going to see more people displaced because the government wants to show they care about tigers… But it has been proven that tribal communities help prevent poaching and also help in conservation efforts.” 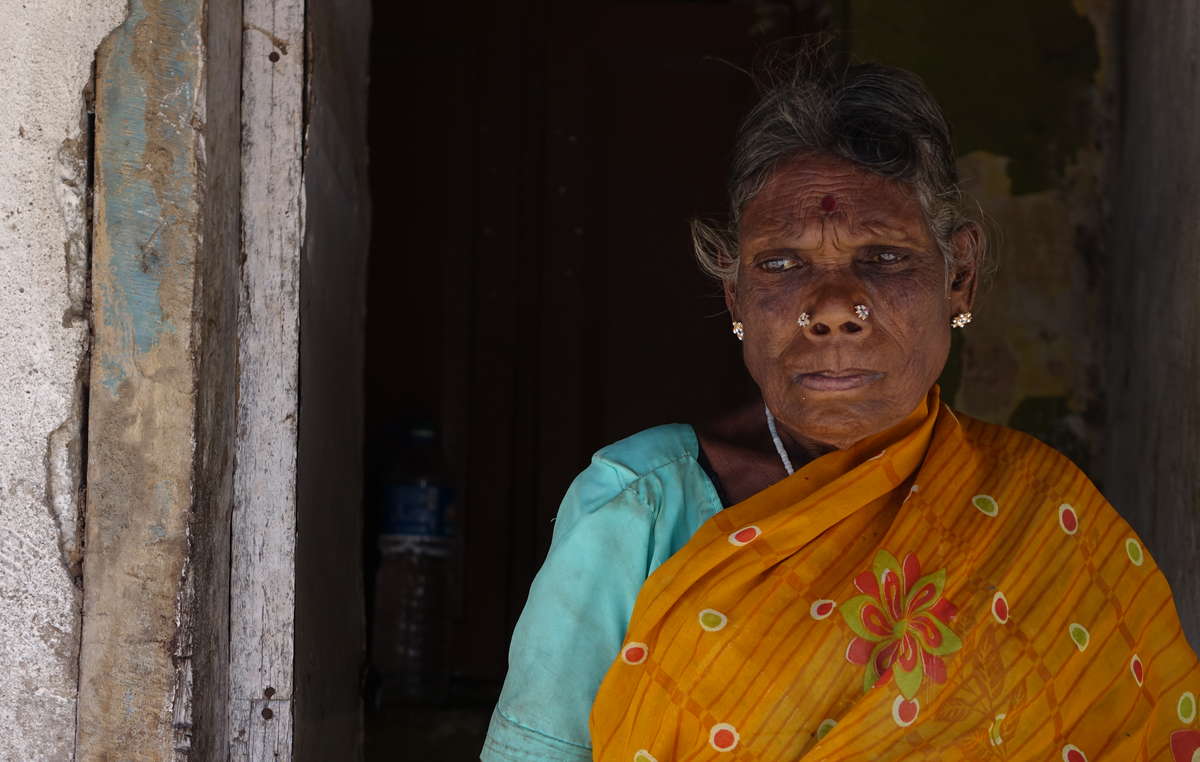 The Soliga have an extraordinary knowledge of their environment, and a deep reverence for the tiger. © Survival

Meanwhile, thousands of tourists enter tiger reserves each year, and industrial projects such as dam-building and uranium exploration have been approved inside them.

The boycott can be joined here

Survival’s Director Stephen Corry said: “More and more tourists are aware that India’s tiger reserves hide a deep injustice – the illegal eviction of tribes in the name of conservation. Now the government has compounded this injustice by banning the recognition of tribal rights in the reserves for those who still remain. That’s why we’re calling for a boycott of all tiger reserves. The authorities need to realize that only by complying with the law and recognizing tribes’ rights can the tiger be saved – and that tourists won’t want to visit tiger reserves that have been emptied of their rightful owners.”