WWF has been working in the Congo Basin for decades – supporting squads who have committed violent abuse against tribal people. © WWF

The report documents serious instances of abuse between 1989 and the present day in Cameroon, the Republic of Congo, and the Central African Republic (CAR) by guards funded and equipped by WWF and the Wildlife Conservation Society (WCS), the parent organization of New York’s Bronx zoo.

It lists more than 200 instances of abuse since 1989, including pouring hot wax onto exposed skin, beating, and maiming with red-hot machetes. These incidents are likely just a tiny fraction of the full picture of systematic and ongoing violence, beatings, torture and even death.

As well as these especially cruel incidents, the report also documents the forms of harassment that have become part of everyday life for many people, including threats, and the destruction of food, tools and personal belongings. 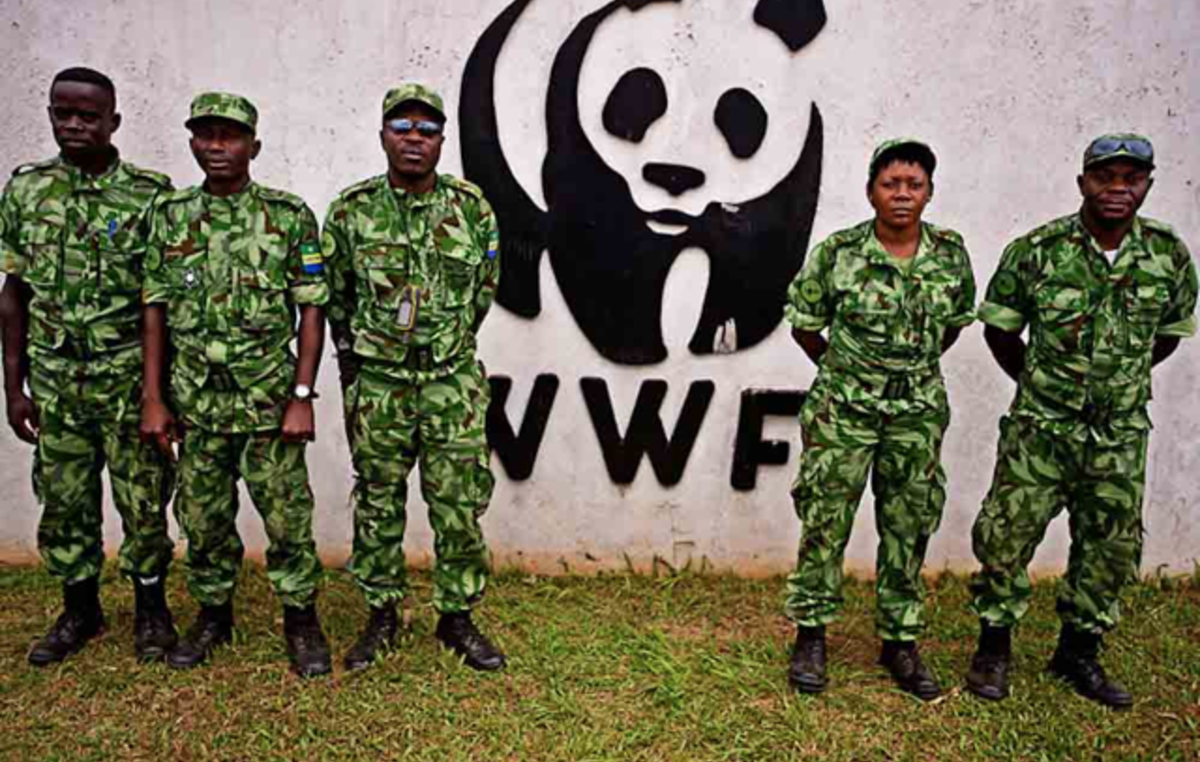 As well as Survival, over the past three decades, numerous independent experts and NGOs have raised concerns about these abuses. These have included NGOs like Greenpeace, Oxfam, UNICEF, Global Witness, Forest Peoples Programme, and research specialists from University College London, the University of Oxford, Durham University, and Kent University.

WWF and WCS have even partnered with several logging companies, despite evidence that their activities are unsustainable, and have not had the consent of tribal peoples as required by international law and their own stated policies.

One Bayaka man said: “A wildlife guard asked me to kneel down. I said: “Never, I could never do that.” He said: “If you don’t get down on your knees I’m going to beat you.”

A Baka woman said: “They took me to the middle of the road and tied my hands with rubber cord. They forced my hands behind my back and cut me with their machete.” 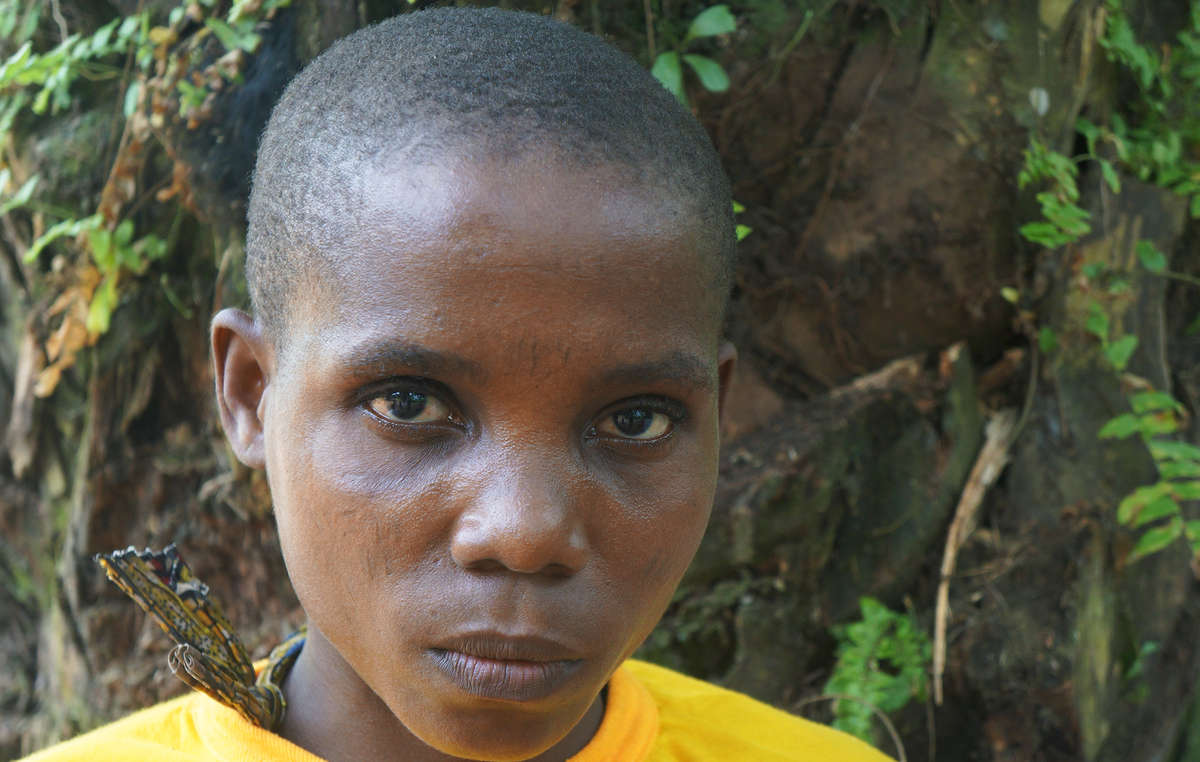 Survival has documented hundreds of instances of abuse, and collected testimonies from many “Pygmy” people. © Survival International

A Bayaka woman said: “They started kicking me all over my body… I had my baby with me. The child had just been born three days before.”

But big conservation organizations like WWF are partnering with industry and tourism and destroying the environment’s best allies. Now tribal people are accused of “poaching” because they hunt to feed their families. And they face arrest and beatings, torture and death, while big game trophy hunters are encouraged.

Survival’s Director Stephen Corry said: “This shocking report lays out, in detail, the abuse and persecution that “conservation” has brought the Indigenous and tribal peoples of the Congo Basin. These are just the cases that have been documented, it’s impossible to imagine there aren’t a lot more which remain hidden.

“The big conservation organizations should admit that their activities in the region have been catastrophic, both for the environment and for the tribal peoples who guarded these forests for so long.

“WWF and WCS supporters might ask these organizations how they could have let this situation carry on for so long – and what they’re going to do now to make sure it stops.”