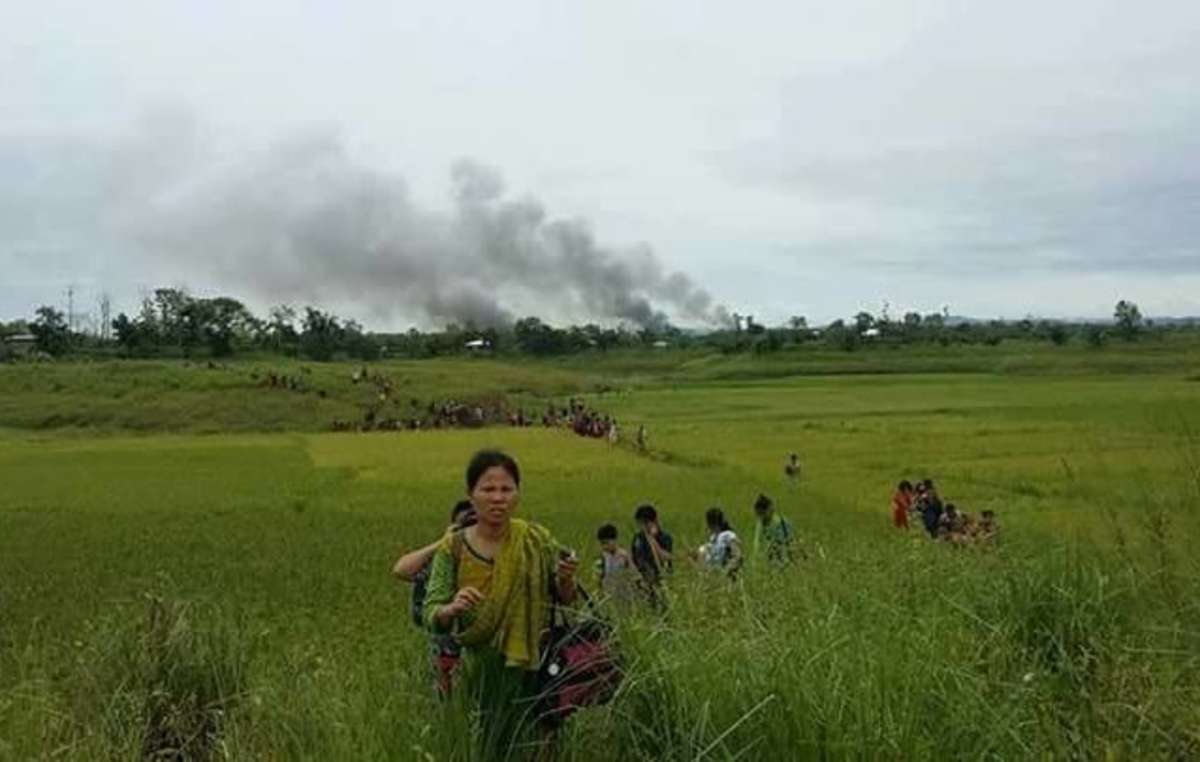 On the 20th anniversary of the peace accord between the Jumma tribal peoples and the Bangladesh government, campaigners have raised concerns that successive Bangladeshi administrations have failed to implement this vital agreement, or protect the Jumma.

The Jummas continue to face endemic violence, land-grabbing and intimidation on their ancestral land in the Chittagong Hill Tracts (CHT). Jumma women and girls are frequently subjected to rape and sexual assault.

The Bangladesh government has been moving Bengali settlers onto the lands of the Jumma tribal people for more than 60 years. The Jummas have gone from being practically the sole inhabitants of the Hill Tracts to now being outnumbered by settlers.

In June this year, at least 250 houses belonging to Jummas were burnt to the ground by Bengali settlers. An elderly woman, Guna Mala Chakma, was trapped in her home and burned to death.

Eyewitnesses report that army and police personnel stood by and did nothing as settlers set fire to Jumma houses and shops in three different villages.

On 2 December 1997 the government and the Jummas signed a peace accord that committed the government to removing military camps from the region and to ending the theft of Jumma land by settlers and the army.

The accord offered hope, but twenty years on military camps remain in the Hill Tracts and violence and land grabbing continue unabated.