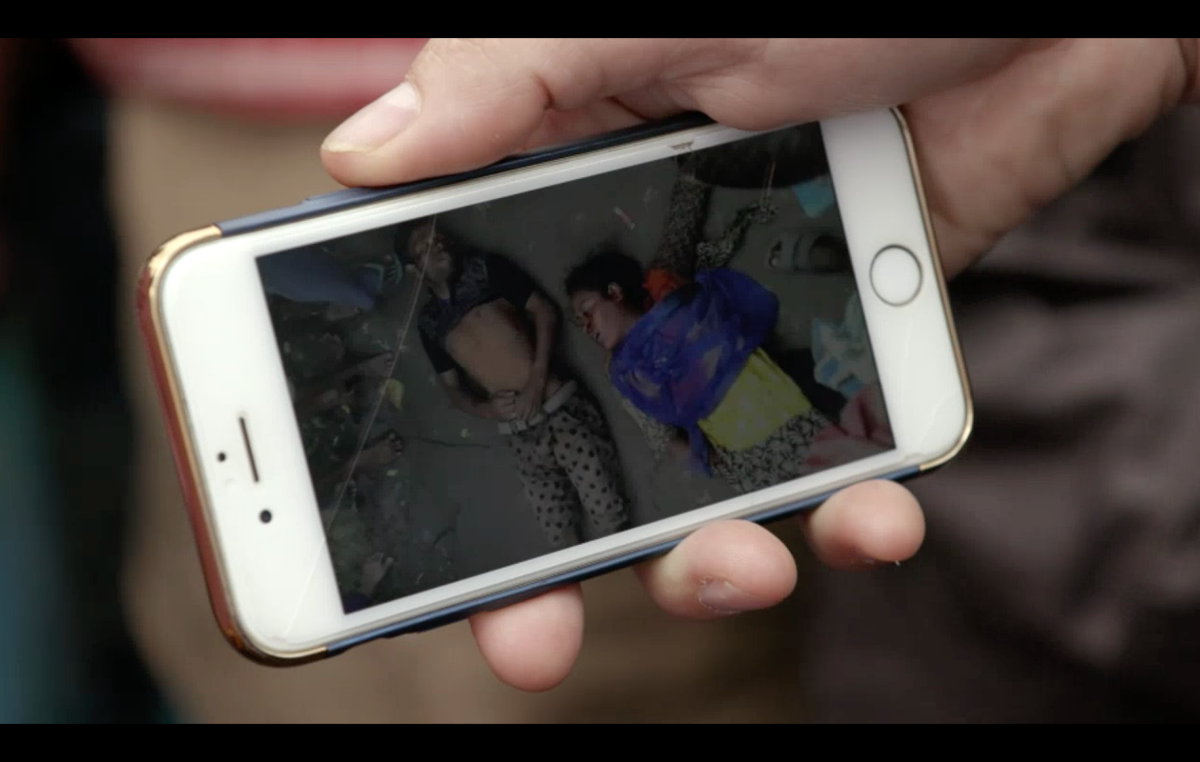 A shock investigation for Dutch TV has revealed WWF’s involvement in sterilization programs around national parks.

The hugely controversial policy to reduce human populations around protected areas has been condemned as “utterly unethical” by Survival International Director Stephen Corry, who said: “Can you imagine WWF promoting the sterilization of women living around national parks in Europe or the US? The fact they consider it acceptable in India and Africa is racism, pure and simple.”

The investigation has also uncovered evidence that WWF personnel were not only aware of the existence of a shoot on sight policy in India, which used the phrase “kill the unwanted,” but made no attempt to change it.

The report, titled “Victims of WWF” has aired on Zembla, the Netherlands’ main investigative TV series.

Also on the program, rangers at India’s notorious Kaziranga National Park admit they are still authorised to shoot people on sight, despite government denials that such a policy exists.

WWF Netherlands were due to be interviewed for the program, but cancelled without giving a reason. The organization is one of the main backers of the proposed Messok Dja protected area in the Congo, which is going ahead without the consent of the local people. Messok Dja was recently the subject of a Buzzfeed investigation.

Survival International, which has been fighting against human rights abuses occurring in the name of conservation for decades, has approached WWF ambassadors and celebrity backers for comment.

- A recent Supreme Court decision, currently paused, orders the eviction of up to 8 million of them from India’s forests.

- Government plans to amend the colonial-era Indian Forest Act, leaked to the press in March, include a huge program of militarization of India’s forests; forestry department officials authorised to shoot people, and given virtual immunity from prosecution; and the ability to extinguish existing Adivasi land rights.

Tribal people in India, Brazil and Colombia are in the front line of what campaigners have called “the biggest global assault on indigenous rights for fifty years.”

“Shoot on sight policies, sterilization programs for villagers living near national parks – these are signs of a movement that’s completely lost its sense of ethics in pursuit of a hardline anti-people agenda.

“It’s tragic for the innocent people caught up in these abuses – and utterly self-defeating for conservation in the long term.”