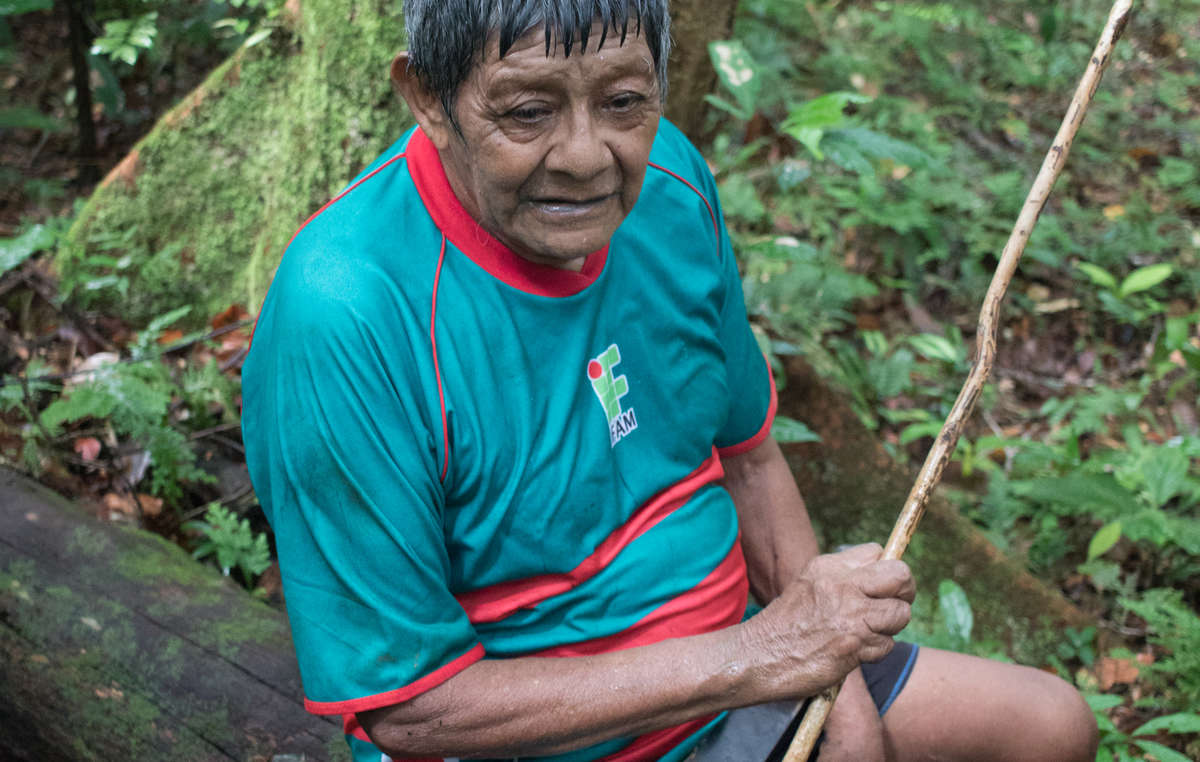 Amoim Aruká was the last surviving man of the Juma tribe, which had experienced many massacres in recent history. © Gabriel Uchida

One year since the first death of an indigenous person in Brazil from Covid-19, tribal people are still fighting for their survival.

The first indigenous person known to die of the disease was a Borari woman, Lusia dos Santos Lobato, who passed away on March 19, 2020.

More than 1,000 indigenous people have since died from the virus in Brazil, and more than 50,000 have been infected.

President Bolsonaro’s catastrophic handling of the pandemic in Brazil has caused the infection rate to soar. From downplaying the disease itself to obstructing the vaccine roll-out and an ongoing strangling of the indigenous healthcare system, Bolsonaro has played a calculated role in the spread of the coronavirus.

Indigenous leaders have denounced the “irresponsibility” of the Brazilian government response.

Covid-19 is devastating tribal peoples across the country, claiming the lives of several prominent indigenous figures, including Aritana Yawalapiti of the Yawalapiti people, Paulinho Paiakan of the Kayapó tribe, and Aruká Juma, the last male member of the Juma people.

Shockingly, the mortality rate among tribal people in the Amazon is 32% higher than the average for the Brazilian population, with a 34% higher infection rate, according to figures from COIAB. 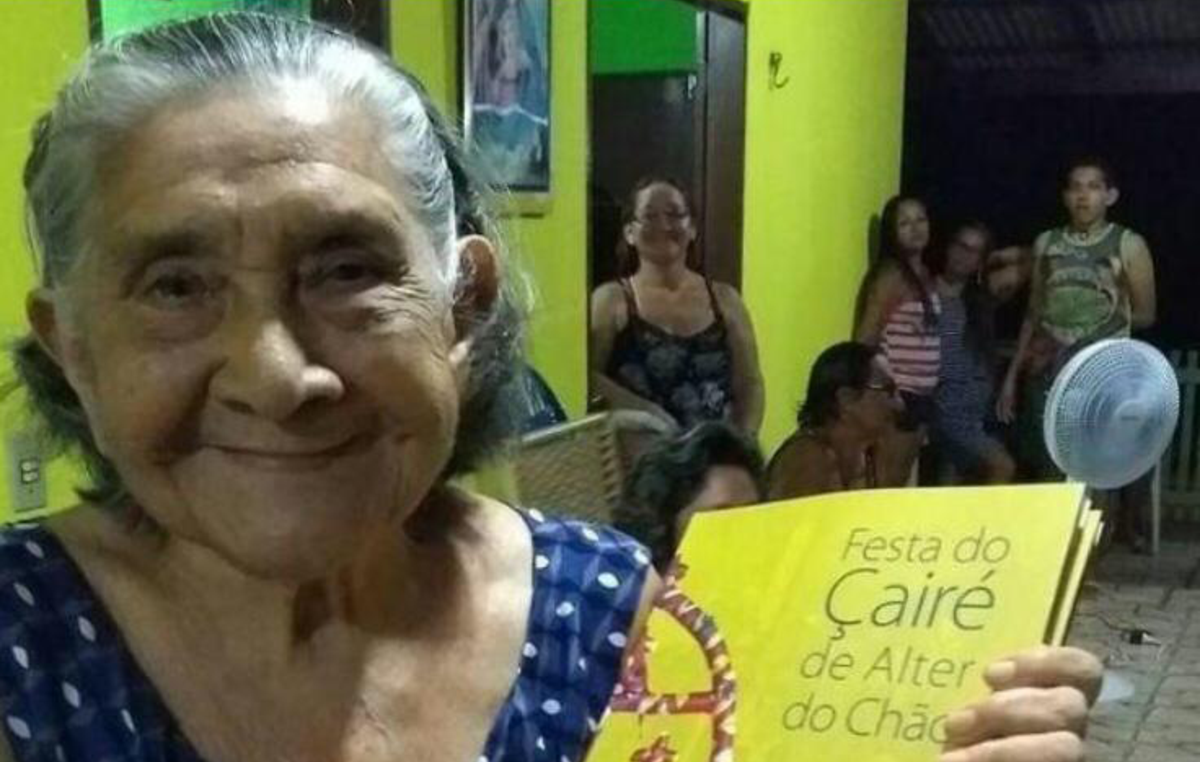 The spread of Covid-19 to indigenous communities, who are already disproportionately affected by common Western diseases, has been hugely accelerated by the illegal invasions of their territories.

Loggers, miners and other invaders have been emboldened by Bolsonaro’s anti-indigenous rhetoric. They continue to enter and destroy indigenous territories – and lives – with impunity.

Following intense pressure from the indigenous movement, tribal peoples are among the priority groups for vaccinations, which have begun in some territories. According to the indigenous health service SESAI, over 280,000 tribal people have received their first dose of the vaccine.

However, many indigenous people living in urban areas or in territories not fully demarcated are excluded. They remain particularly exposed, as do uncontacted tribes, who cannot be vaccinated, and who are the most vulnerable peoples on the planet.

In 2020 Kura Kanamari from the Javari Valley, home to more uncontacted tribes than anywhere else on Earth, said: “Coronavirus has spread throughout the Javari Valley because of the irresponsibility of the Brazilian state in not carrying out its role. We are very worried, especially about the lives of our uncontacted relatives.”

Note: The true rates of both deaths and infections amongst tribal people are likely to be far higher than official statistics, due to challenges in reporting, and difficulties of access to many indigenous communities.