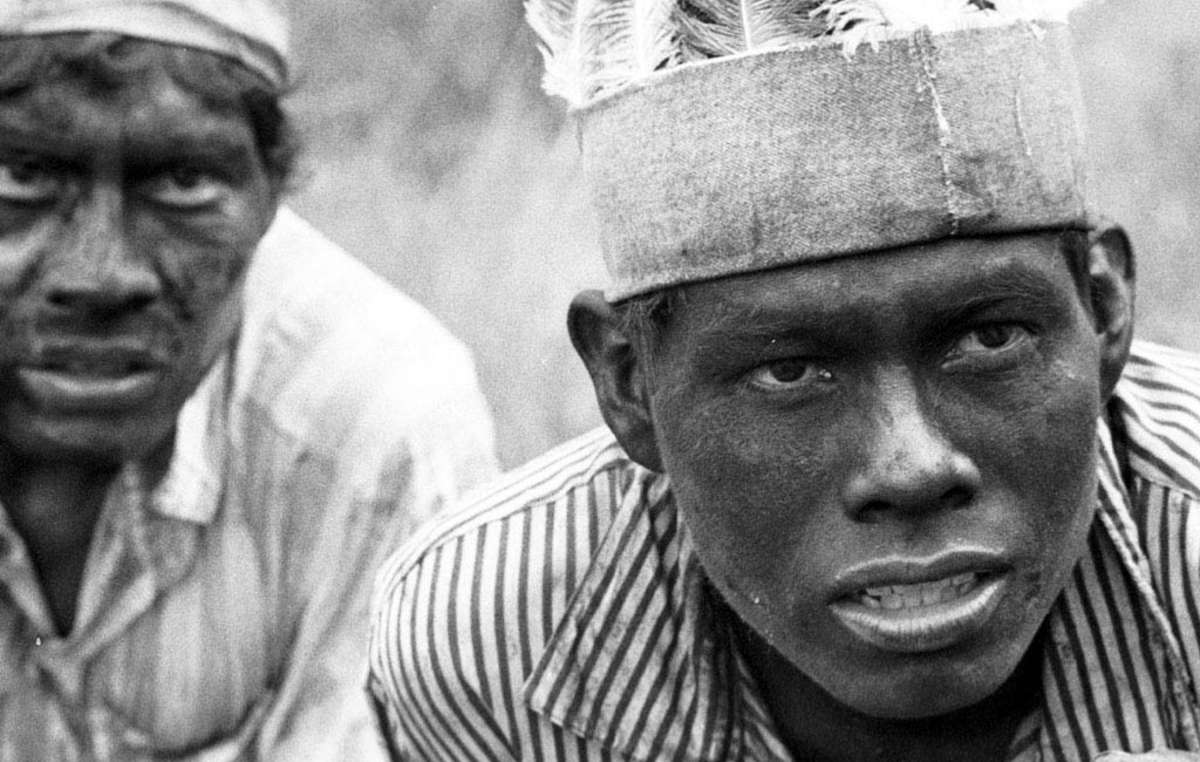 A Brazilian Indian has been murdered in the latest in a string of killings related to the theft of his tribe’s land.

The man, Osmair Martins Ximenes, is a Guarani Indian from southern Brazil. Two other members of his community, Kuretê Lopez and Ortiz Lopez, were killed in 2007 by gunmen hired by ranchers, as they attempted to reoccupy their ancestral land.

The Guarani, of Kurusu Mba, demand that their land rights be recognized as soon as possible. They said ‘we are growing impatient with the delay; it is slowly draining us of our life, and exposing us to genocide’.

Meanwhile, around twenty Guarani Indians were tortured on 8th December after they attempted to reoccupy their ancestral land of Mbaraka’y in the municipality of Iguatemi, close to Brazil’s border with Paraguay.

These Guarani were expelled from their land in the 1950s, by cattle ranchers. They have since been living in the overcrowded reserves of Sassoró and Porto Lindo.

Security guards hired by ranchers attacked the Guarani close to the ranches which now occupy their land.

The Indians were beaten up and thrown on the top of trucks with their hands and feet tied up, and five were shot.

Five Guarani were taken to hospital with injuries. The rest of the group remains on the side of the road, with no food or water.

This is the third conflict between Indians and ranchers in the last two months in Mato Grosso do Sul state.

At the end of October, the Guarani teachers Rolindo Vera and Genivaldo Vera disappeared during an attack on their community by gunmen near the city of Paranhos. The body of Genivaldo was later found, and Rolindo is still missing.

In 2007 the Attorney General’s office ordered the government to survey and demarcate all traditional Guarani territories, but the project is bitterly opposed by farmers and cattle ranchers who are supported by the state government, and it has effectively ground to a halt.