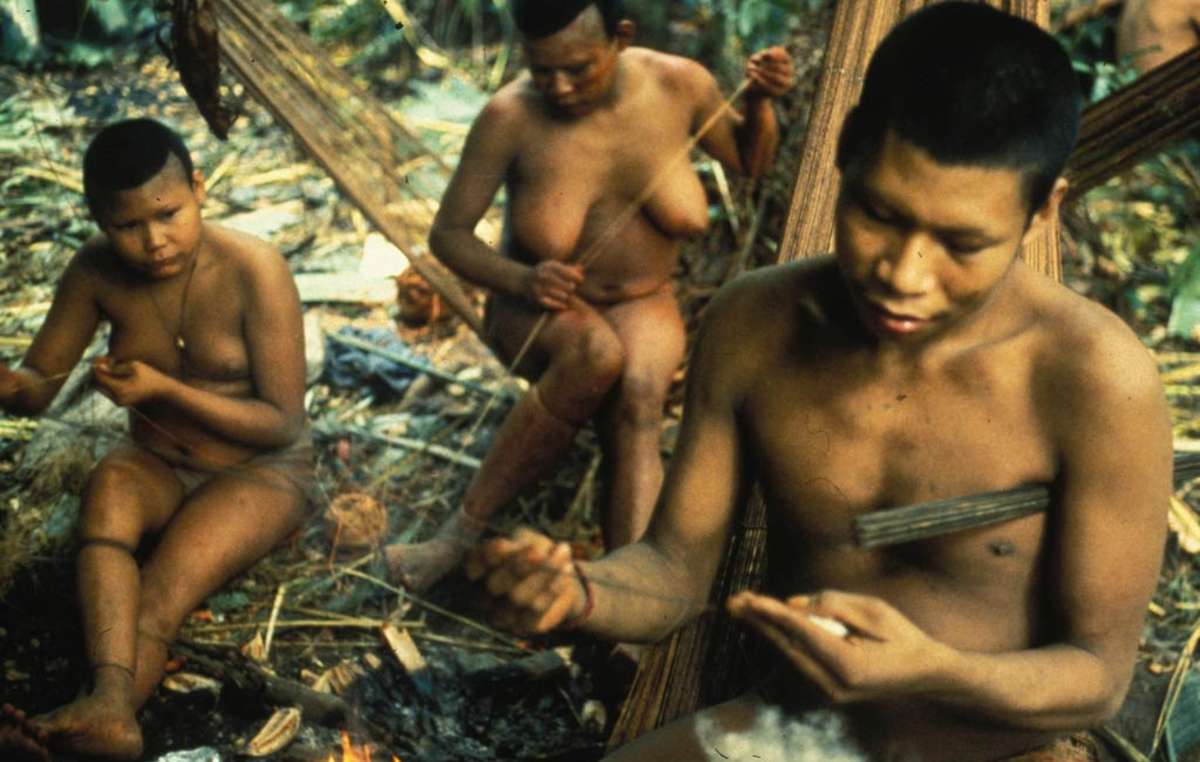 The Nukak are one of many tribes affected by Colombia’s armed conflict. © Gustavo Pollitis/Survival

A report by the UN rapporteur on Indigenous peoples urges armed groups in Colombia to stop recruiting Indigenous children to their causes.

The report, written by Professor James Anaya, cites armed conflict between Colombia’s army and groups such as the left-wing guerrilla army FARC as one of the biggest threats to Colombia’s Indigenous population. It has led to repeated killings, forced displacement, a serious lack of food, and it has particularly affected Indigenous women and children who are subject to sexual violence or forcibly recruited.

The main reason why Indigenous people are particularly affected by the armed conflict is a result of the location of their territories. These have strategic value for the armed groups and for the drugs trafficking they are fighting over.

The report also cites government inaction, lack of justice, ‘mega-projects’ and fumigations aimed at wiping out illegal crops as reasons for the ‘serious, urgent and deeply concerning’ plight of Colombia’s Indigenous population. The fumigations have led to serious health problems and ‘food crises’.

Based on a visit to Colombia by Professor Anaya last year, the report was released on 8 January.

The nomadic Nukak tribe, ‘forcibly displaced into urban areas’ from the rainforest, is singled out for special mention.