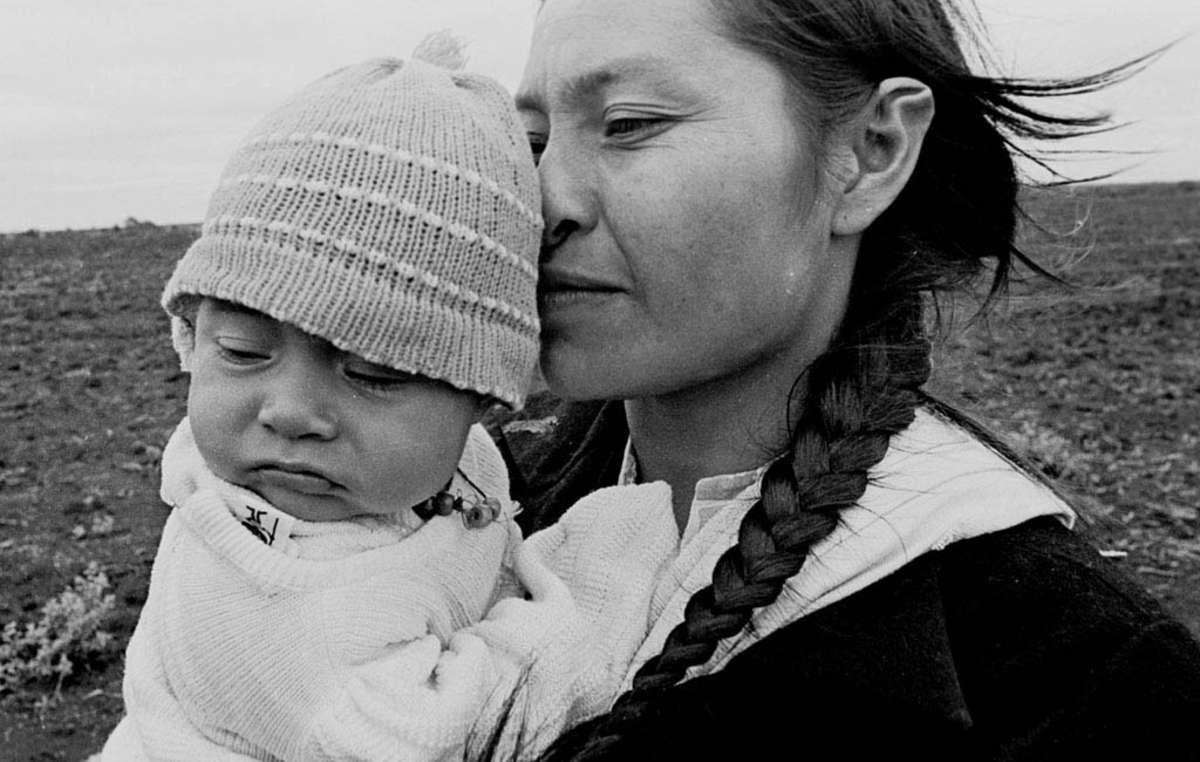 Guarani mother and child, Brazil. The Guarani face systematic persecution and nearly all of their land has been stolen. © João Ripper/Survival

Two recently published reports say that the Guarani Indians of Mato Grosso do Sul state in Brazil live in terrible conditions and that it is crucial that their ancestral lands be mapped out and legally recognized.

The first report, issued by Brazil’s Public Ministry in April 2010, says that the Guarani of Mato Grosso do Sul state suffer from a high infant mortality rate and the highest homicide and suicide rates of Brazil.

It says that these are a result of land conflict following the authorities’ failure to comply with Brazilian law and recognize the Guarani’s land rights; many Guarani are crammed into small reserves or in makeshift camps on the side of highways.

The report lists violent attacks on Guarani communities, particularly common after communities attempt to reoccupy their land which has been stolen by agro-industries and government colonization schemes.

The report describes one such attack on a Guarani community in September 2009 as a case of ‘genocide’.

It documents the assassination of various Indians, such as the internationally respected leader Marcos Veron as an example of the ‘chronic insecurity of the 70,000 Indigenous people of the state’.

The second report, carried out by the Council for the Defense of the Rights of the Human Person (CDDPH) of the government’s Secretariat for Human Rights and presented at the Ministry of Justice last month, states that the Guarani live in ‘extremely precarious conditions’.

It says that they suffer from a lack of land, lack of access to basic health services, high levels of violence and discrimination and lack of food and clean water, some children suffering from ‘acute malnutrition’.

It indicates an increase in disease amongst the Guarani, owing to their exposure to pesticides used in the nearby ranches, frequently built on their land.

The report urges that FUNAI, the Brazilian government’s Indigenous affairs department, concentrate on the mapping out of Guarani land, and that the police and the Public Ministry act upon the cases of discrimination against the Guarani, amongst other recommendations.

Survival International has protested to the Brazilian government, urging it to comply with Brazilian and international law and urgently recognize Guarani land rights, and has raised the matter with the UN in a report issued earlier this year.