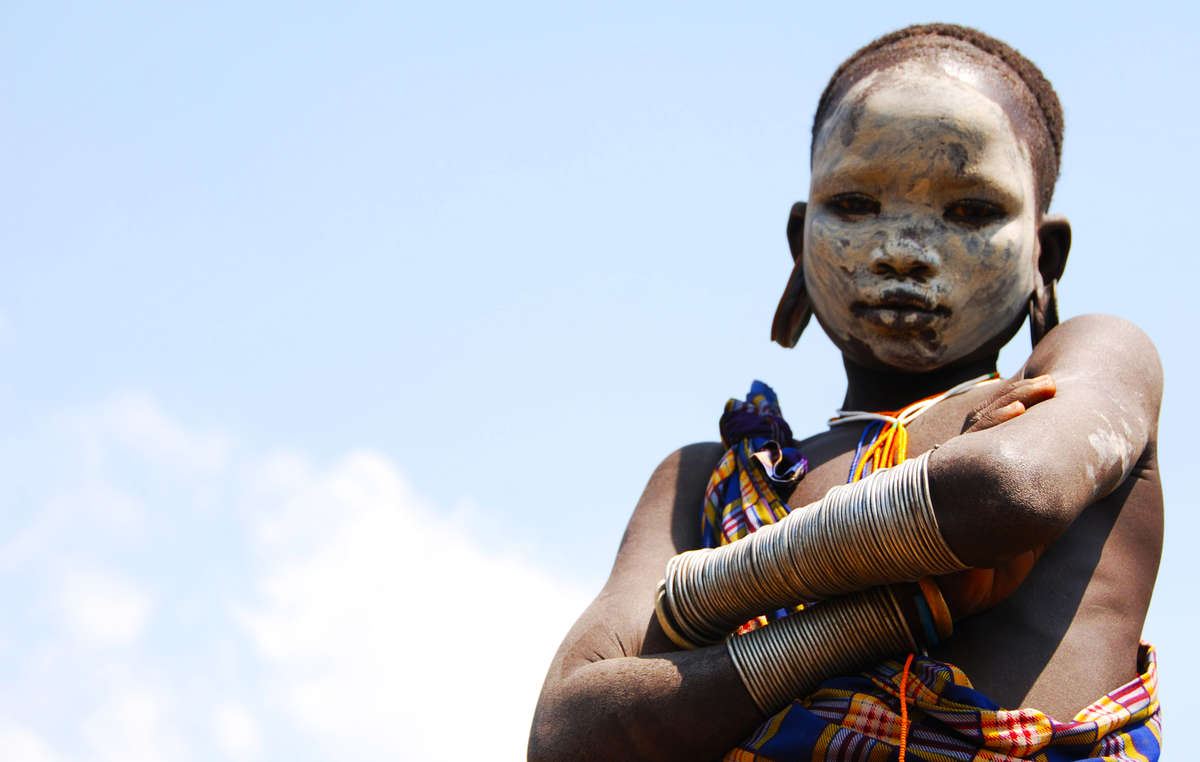 Survival has received disturbing reports from members of several tribes in Ethiopia’s Lower Omo Valley, which describe how the government is destroying their crops to force them to move off their land into designated resettlement areas.

Those most affected by the land grabs are Suri, Bodi and Mursi pastoralists, and the Kwegu hunter-gatherer people.

Many families are now desperate as they have no sorghum, and their cattle grazing land is also being rapidly destroyed as the government continues to lease out their land for sugar cane and oil palm plantations.

A Mursi explains what is happening:

Some Bodi communities are already being moved in to camps against their will. A Bodi man said, ‘They are taking our land by force. The bulldozer even cleared the gardens where our crops were growing. They went right through where our sorghum was growing.’

The Mursi have been told they must sell their cattle, and will be moved to the resettlement camps by the end of this year. One Mursi woman said, ‘The other day I went to the Omo River.  I went to my grain stores to get the grain and it was gone. My grain stores had been thrown away (by bulldozers). I don’t like what they are doing. When I went I just cried. Our grain stores were gone. Now we will have big problems.  We don’t know what to do. Maybe we will die.’ 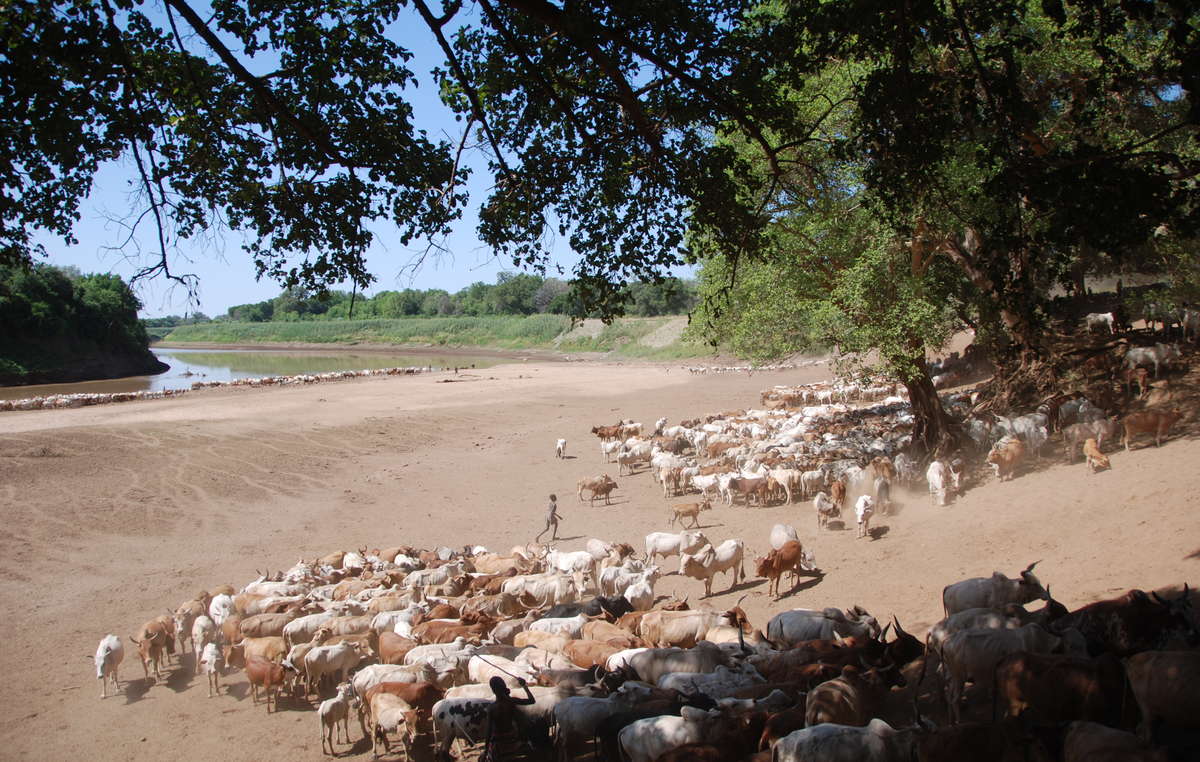 Karo and Hamar children bring their cattle to drink by the Omo River. © Survival

Access to the Omo River is being blocked as the government continues to clear land and build roads to the sugar cane plantations, which are part of the state run Kuraz Sugar Project.

The government is also leasing large tracts of tribal land to national and foreign investors. To the west of the Omo National Park, the Suri are protesting against a Malaysian company which is planting oil palm on some of their best cattle grazing land.

According to one Suri man, ‘The government went with soldiers and for two weeks tried to prevent the Suri from planting crops. This was to force the people to be hungry and accept moving into the resettlement site. Most of the Suri are afraid to go to the place where they plant crops. Only a few went. In one village near the Malaysian plantation, three houses were burned down, with grain stores inside. This was done by the plantation workers.’

Human Rights Watch recently launched a damning new report ‘What Will Happen if Hunger Comes?’ which documents how government security forces are driving communities to relocate from their lands through violence and intimidation, threatening their entire way of life with no compensation or choice of alternative livelihoods.