Leaked plans to resettle Malaysia’s Penan have surfaced, as the tribe continues to hold a two-week blockade on the road leading to the controversial Murum dam.

Anger is growing within the tribe, which says it has been ‘manipulated’ and ‘cheated’ by the Sarawak government as it makes way for the dam.

The Murum Penan say they have been kept in ‘complete darkness’ about the resettlement plans, despite the dam’s construction starting four years ago, and only months remain until their ancestral lands will be entirely flooded.

However, this shroud of secrecy has been broken by a leaked ‘Resettlement Action Plan’, obtained by Sarawak Report, which reveals how the government is using the negative effects of rampant logging of the Penan’s forests, to justify the tribe’s resettlement.

It says, ‘as the surrounding environment has been degraded due to logging and plantation development … the Penan now need to spend more time planting crops for both subsistence and sale.’

The plans advocate moving the Penan to ‘sufficient arable land…to provide for transition into cash crop agriculture’, despite evidence showing that the Penan rely on the forest for 75% of their sustenance.

One Penan said, ‘We are being cheated by the government, a lot of what we were hoping for and what the government said to us, they have never given to us, this makes us angry.’ 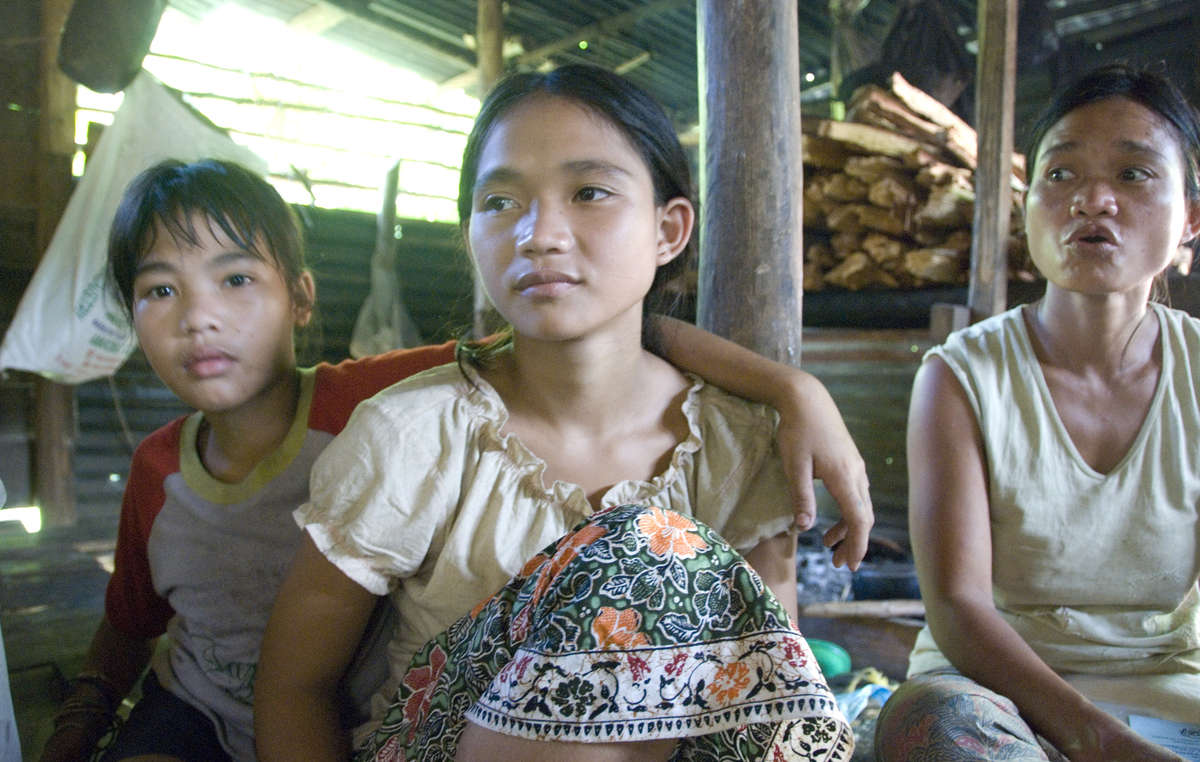 Malaysia’s Penan rely heavily on the forest, which will be destroyed to make way for the dam. © Survival

The plans also reveal the Sarawak government’s single-minded approach to the dam. It says, ‘no project alternatives were considered because the construction of MDHEP (Murum dam) had already commenced.’

The Penan continue to blockade the road leading to the Murum dam, insisting they will not leave until they are involved in talks to reach a fair settlement.

Another said from the blockade site, ‘Whether it’s two weeks, one month or one year we will stay put here until our demands are met’.

Survival’s Director Stephen Corry said today, ‘These leaked plans show how duplicitously the Sarawak government is approaching the Murum dam project. Seemingly it will stop at nothing and will try to conceal everything. The Penan’s blockade shows their determination to stand firm. They deserve to be heard and at the very least be part of this resettlement process.’