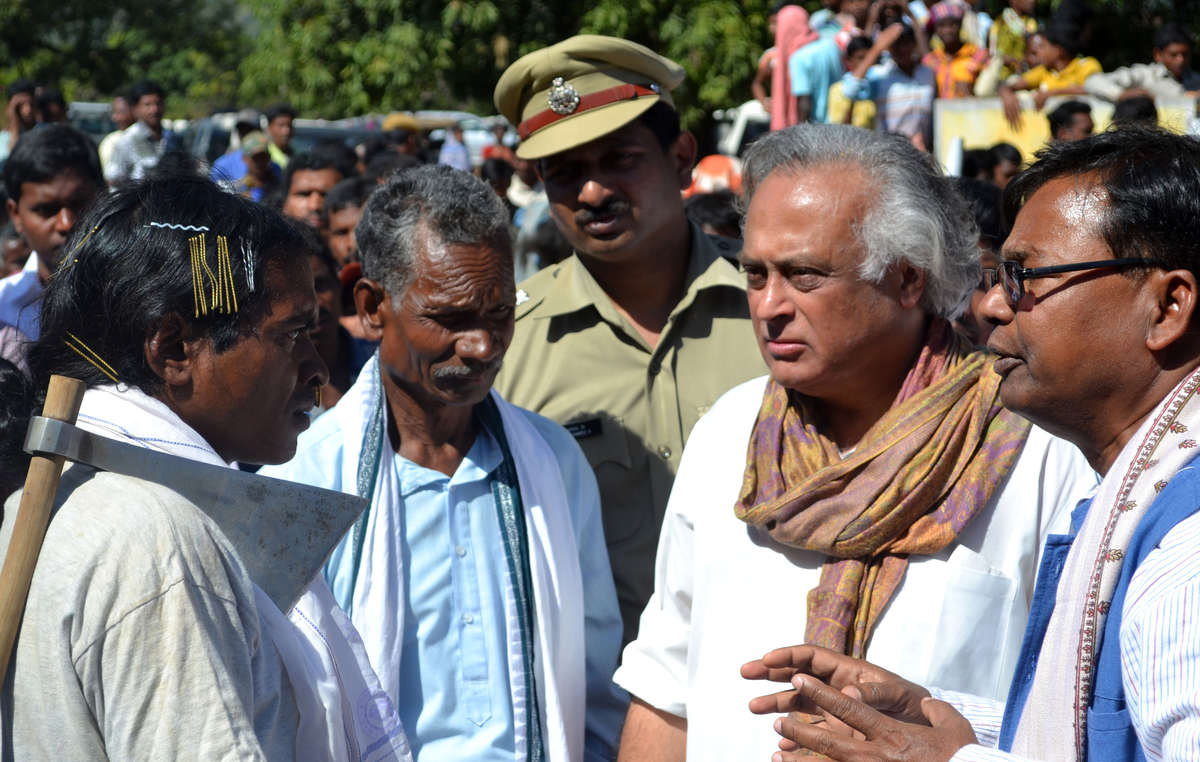 As India’s Supreme Court case over Vedanta Resources’ proposed mine on the land of the Dongria Kondh tribe draws to a close, a showdown on tribal rights is brewing.

The case of the Niyamgiri mine is currently focused on the rights of the Dongria Kondh under the Forest Rights Act – a historic piece of legislation that is supposed to protect tribal peoples’ rights to their lands. Even as the case is underway, the Prime Minister’s Office has called for an alarming watering-down of the Forest Rights Act, saying that tribal peoples’ consent will not be needed for many industrial projects. This Office had previously pushed for the Niyamgiri mine to be allowed, prioritizing industrial development over the rights of the country’s tribes.

In contrast, the Minister for Tribal Affairs, Kishore Chandra Deo, has expressed concerns that parties to the case are ‘seeking to argue that they can bypass, ignore or undermine the Forest Rights Act’. He has called for the strengthening of the Act.

The mining case is increasingly becoming a battleground not just for Niyamgiri, but for tribal rights across India.

The next hearing is scheduled for January 21st.

Meanwhile, the Minister who stopped the mine in 2010, Jairam Ramesh, paid a visit to Niyamgiri at the weekend. He asked, ‘why for such a small need, a sacred place like Niyamgiri should be destroyed?’ and offered a package of development assistance for the communities in and around the area. He reportedly told the assembled crowd, ‘Mining is not essentially a boom but, often, a curse.’ 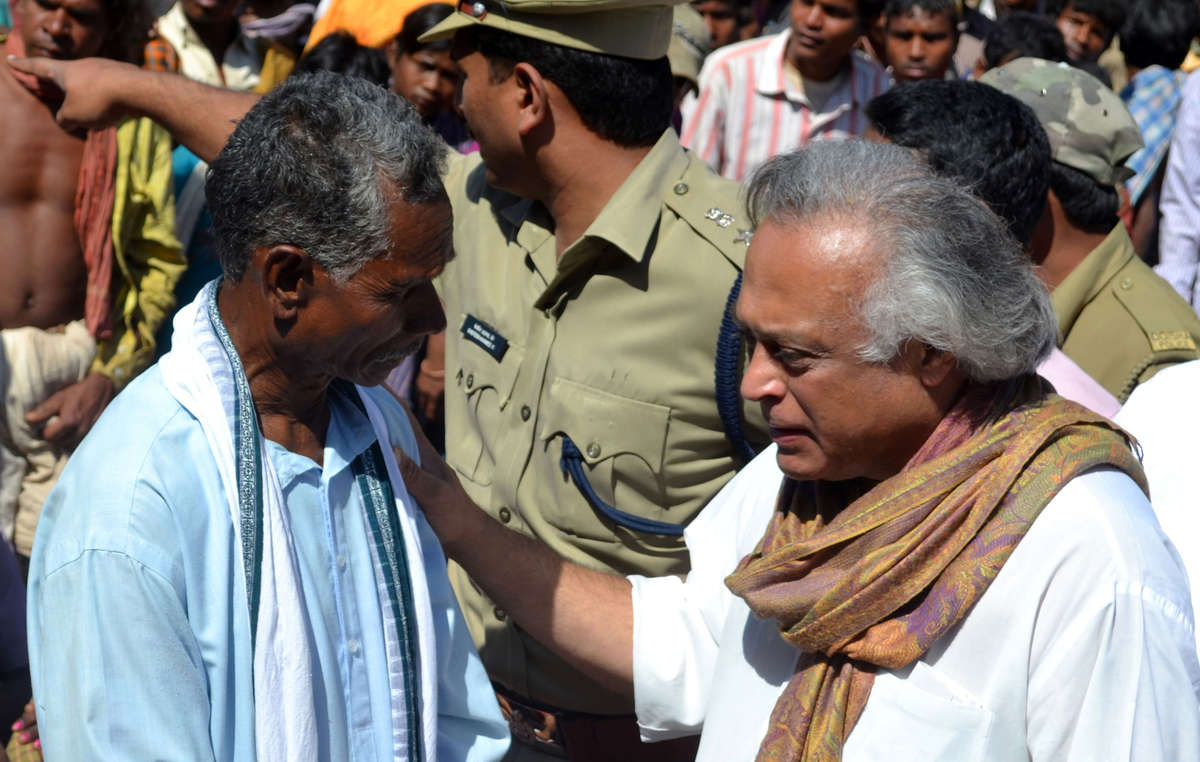 There are reports that the state government in Odisha tried to stop Minister Ramesh’s visit. The Odisha government has been supporting the mine and the state-owned Odisha Mining Corporation is battling the Minister’s decision to stop the mine in the Supreme Court.

Dongria leaders have reported that they have been harassed and intimidated by security forces. On his way to meet the Minister, with a large delegation of other Dongria Kondh, Lodu Sikaka was accosted by security personnel who tried to stop them coming down from the Hills. On meeting Minister Ramesh, Lodu asked for assurances that the harassment would stop.