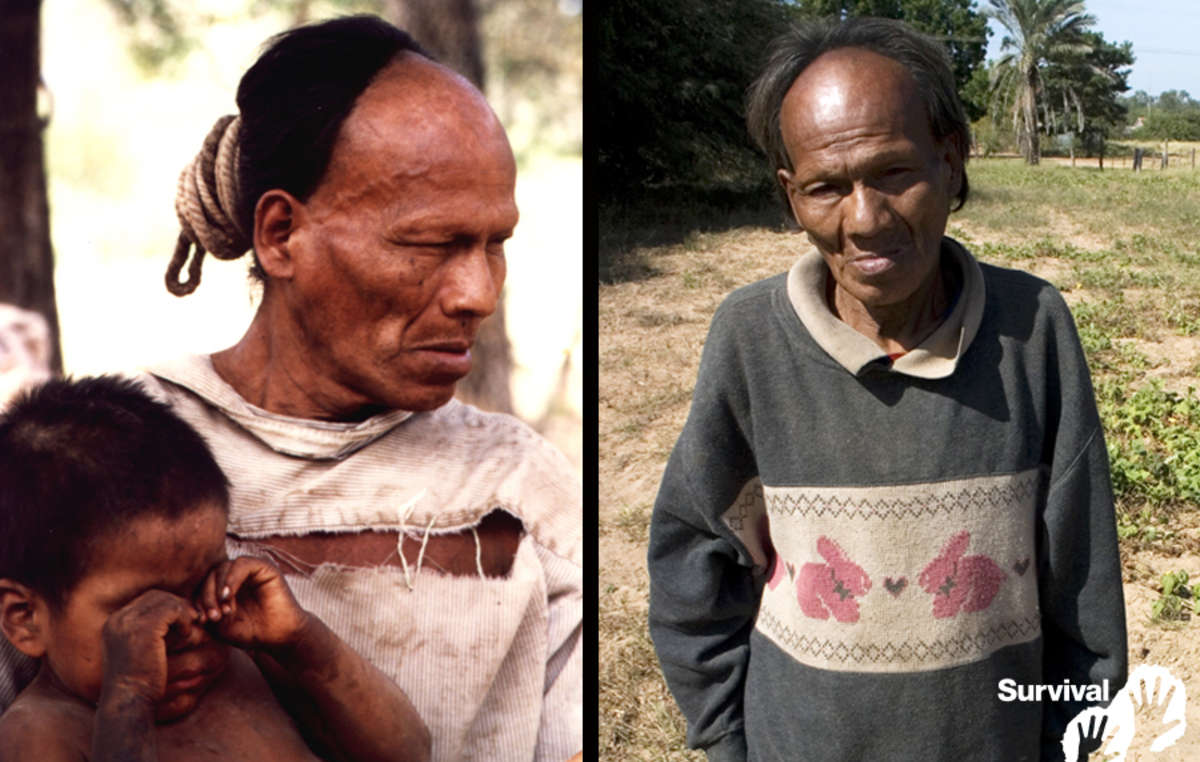 Members of the Ayoreo-Totobiegosode tribe in Paraguay are rapidly succumbing to a TB-like illness which goes undetected in medical examinations. The Indians are being forced out of their forest as cattle ranchers burn and clear the land.

The deadly epidemic threatens to wipe out Paraguay’s recently contacted Ayoreo tribe, and sets a deadly precedent for their relatives still hiding in the forest, who are the last uncontacted Indians outside the Amazon. 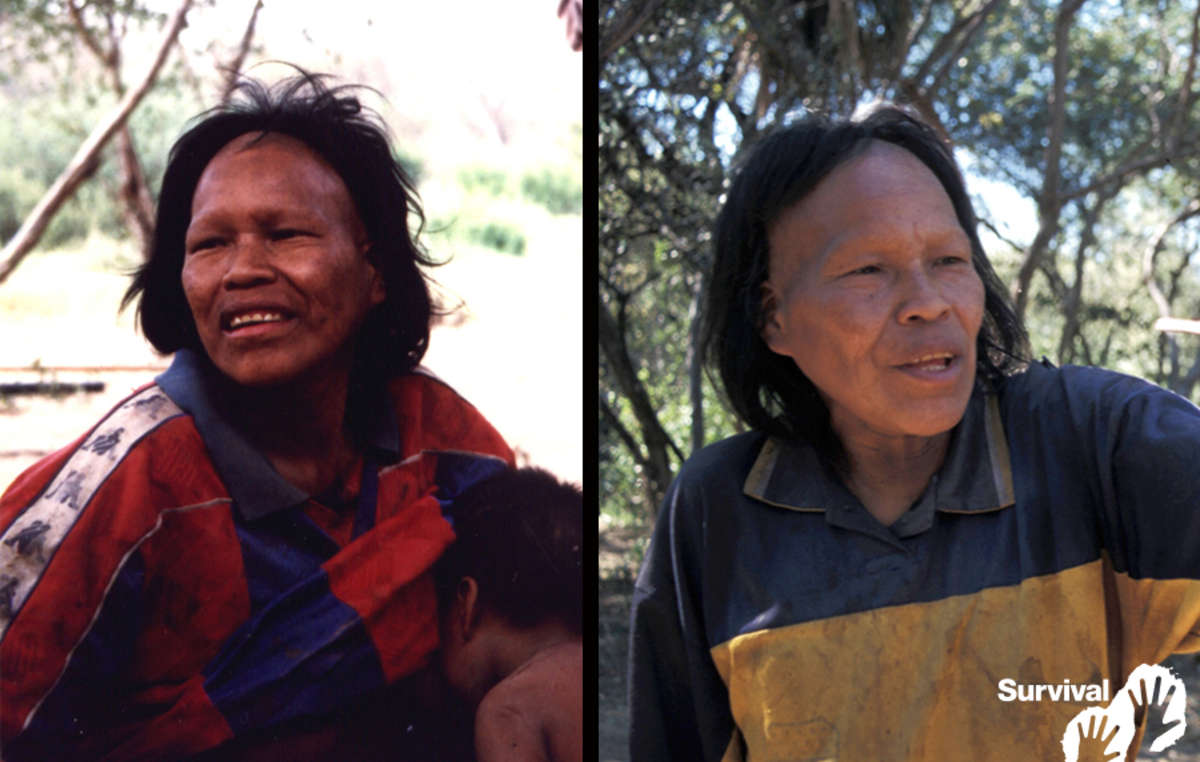 Ibore Picanerai healthy on the day she was forced out of the forest in 1998 (left), and suffering from a TB-like illness in 2003 (right). She died in 2009. © Survival International

Almost all the Ayoreo-Totobiegosode Indians who have been forced out of the forest, some as recently as 2004, have suffered from rare respiratory diseases since.

Like other uncontacted tribes, the Ayoreo had no immunity to outsiders’ diseases.

Local experts say the Ayoreo often test negative for TB, though their symptoms are almost identical, and many have been left without access to life-saving drugs as a result. 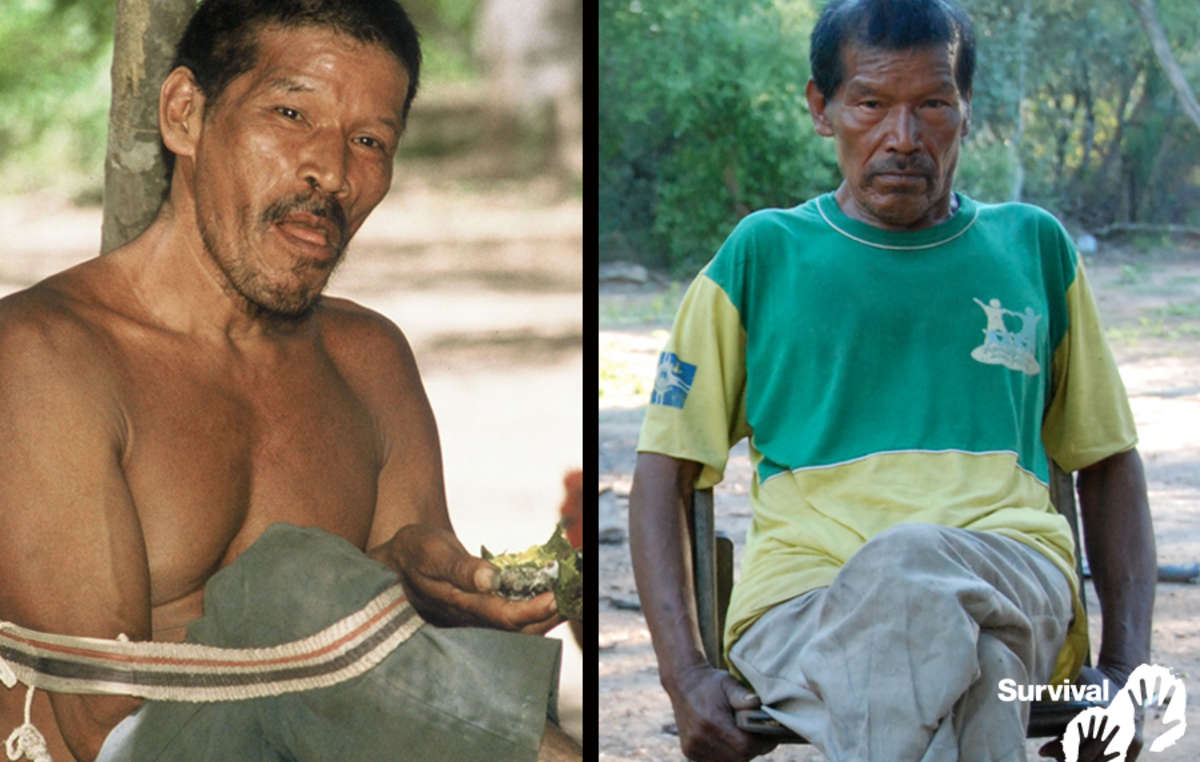 The most recent Ayoreo victim killed by the respiratory disease, Chiri Etacore, was forced out of the forest in 1986. Chiri died in October 2013.

Some family members of the Ayoreo still remain hidden in the forest. Their future is grim if the Paraguayan government does nothing to investigate the mystery illness.

Nixiwaka Yawanawá, a Yawanawá Indian from the Brazilian Amazon, who joined Survival International to speak out for Indigenous rights said, ‘It is shocking that the Paraguayan government does not take steps to protect the Ayoreo’s territory. We are seeing a massacre because of these mysterious diseases, a true human crime in the eyes of the world. The government must act now to prevent a disaster.’ 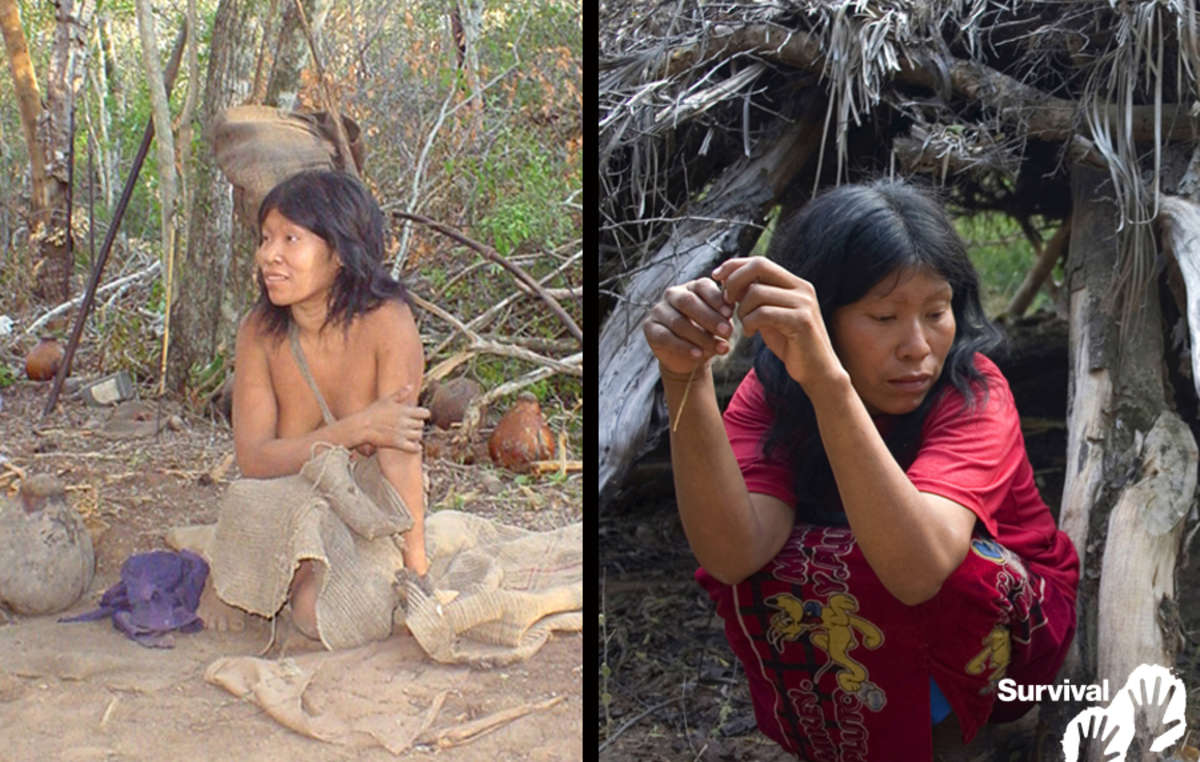 Nguiejna Etacoro healthy on the day she was contacted in 2004 (left), and already suffering from a TB-like illness in 2007 (right). She is now seriously ill. © GAT/Survival

Survival International’s Director Stephen Corry said today, ‘This tragedy is no surprise. When uncontacted peoples are forced into contact with outside society disease swiftly follows. Here is proof that forced contact is nothing more than a death sentence for tribal peoples. Yet the government is doing nothing to protect the lives of these Ayoreo’s uncontacted relatives. Instead it is allowing the wholesale destruction of the Chaco forest at the hands of Brazilian ranchers. Paraguay must act now to protect the lives of the last uncontacted Indians outside Amazonia.’