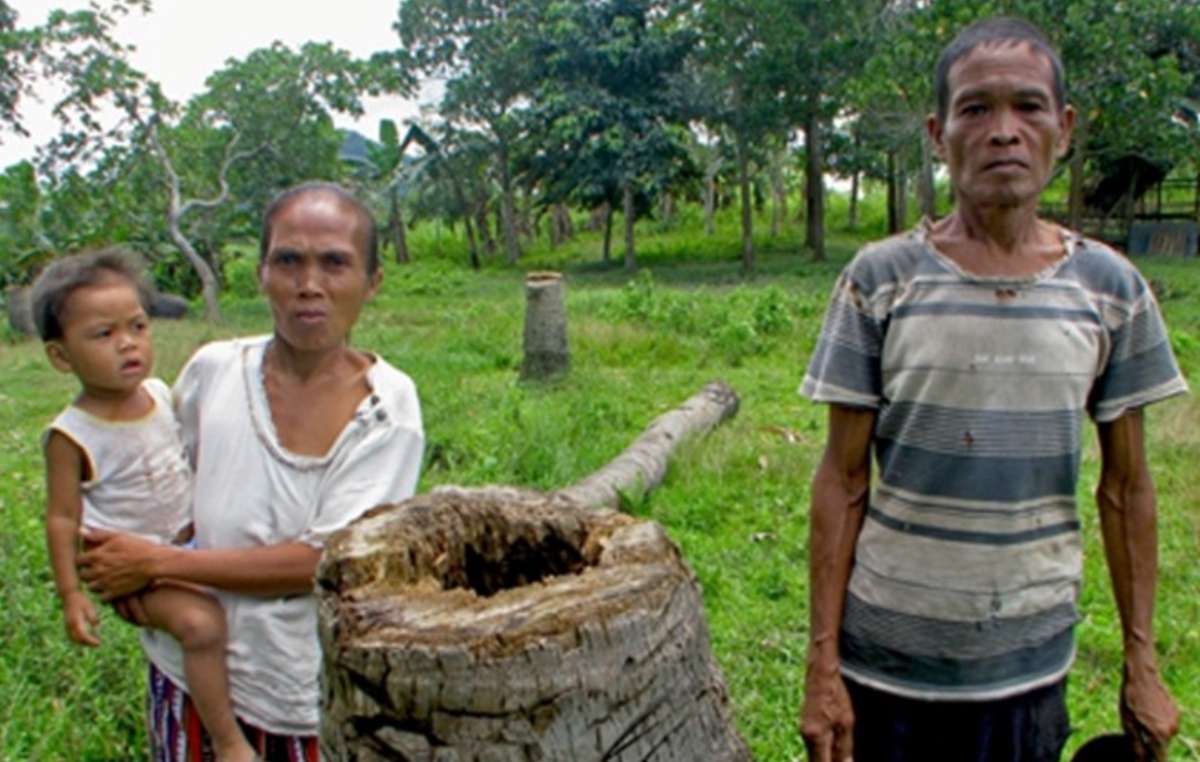 Palawan tribal people say that their coconut trees are dying because of pests spreading from the oil palm plantations. © ALDAW

Tribal people and small-scale farmers in the Philippine province of Palawan have called for a halt to the expansion of oil palm plantations which are destroying the forests they rely on to survive.

Their newly formed Coalition against Land Grabbing (CALG) collected over 4,000 signatures from tribal people and farmers affected by the plantations, calling for a moratorium on oil palm expansion.

Palawan, which is often referred to as “the Philippines’ last ecological frontier”, is a biosphere reserve and home to tribal peoples such as the Palawan, Batak and Tagbanua, who rely on their forests for food, medicines and for building their houses.

Yet there are plans to convert up to 20,000 hectares – an area the size of Washington DC – into oil palm plantations, which will forever destroy the forests the tribes rely on. Oil palm is used for biofuel and is found in many foods and cosmetics. 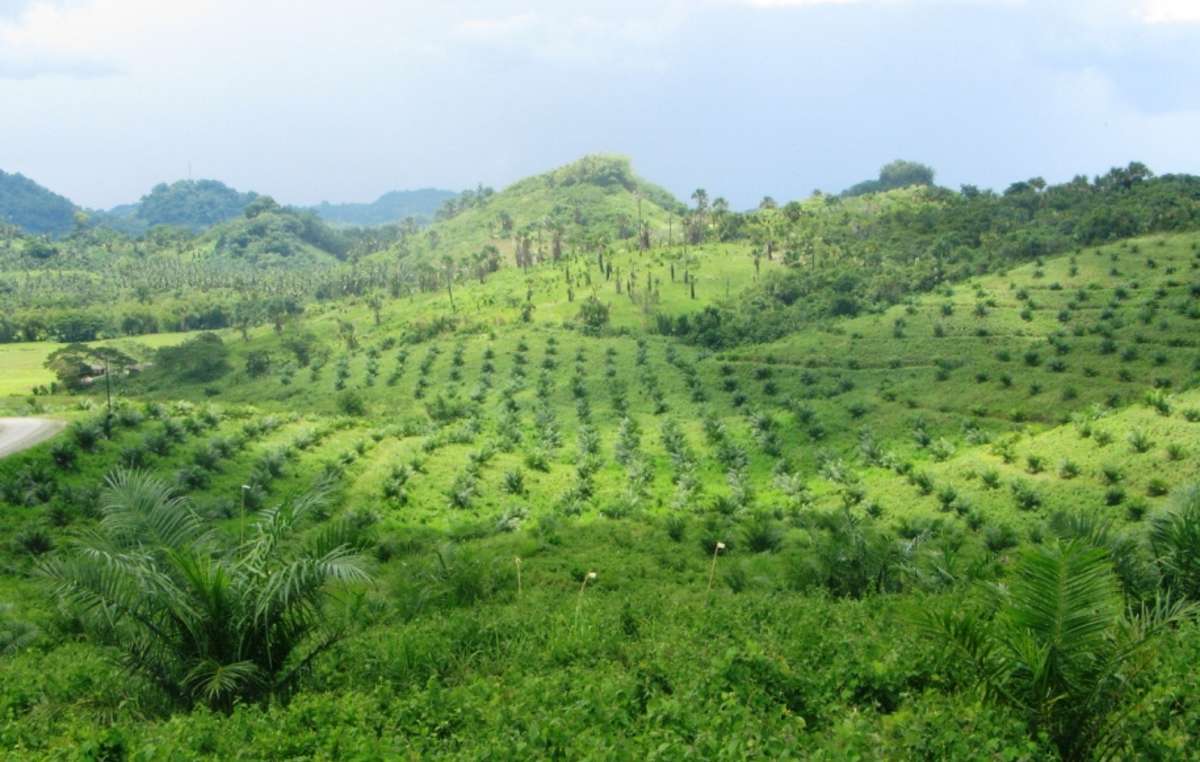 Oil palm plantations are devastating for tribal communities who rely on their forests to survive. © ALDAW

“To find medicinal plants we must walk more than half day to reach the other side of the mountain range,” said a tribal Palawan man. “Because of the far distance we must leave our young children at home, so they do not learn the name and uses of these plants. The old knowledge is being lost.”

The plantations have brought hardship to the local communities. Rates of poverty and malnutrition are rising fastest in the area with the largest amount of land converted to oil palm production. Indigenous community organiser, John Mart Salunday called the oil palm project a complete "fiasco” in terms of poverty eradication.

Survival International, the global movement for tribal peoples’ rights, supports the demand for a moratorium on oil palm plantations in Palawan and is calling on the Philippine government to ensure that the Palawan tribes’ free, prior and informed consent is sought before any activities take place on their land – as enshrined in international law.