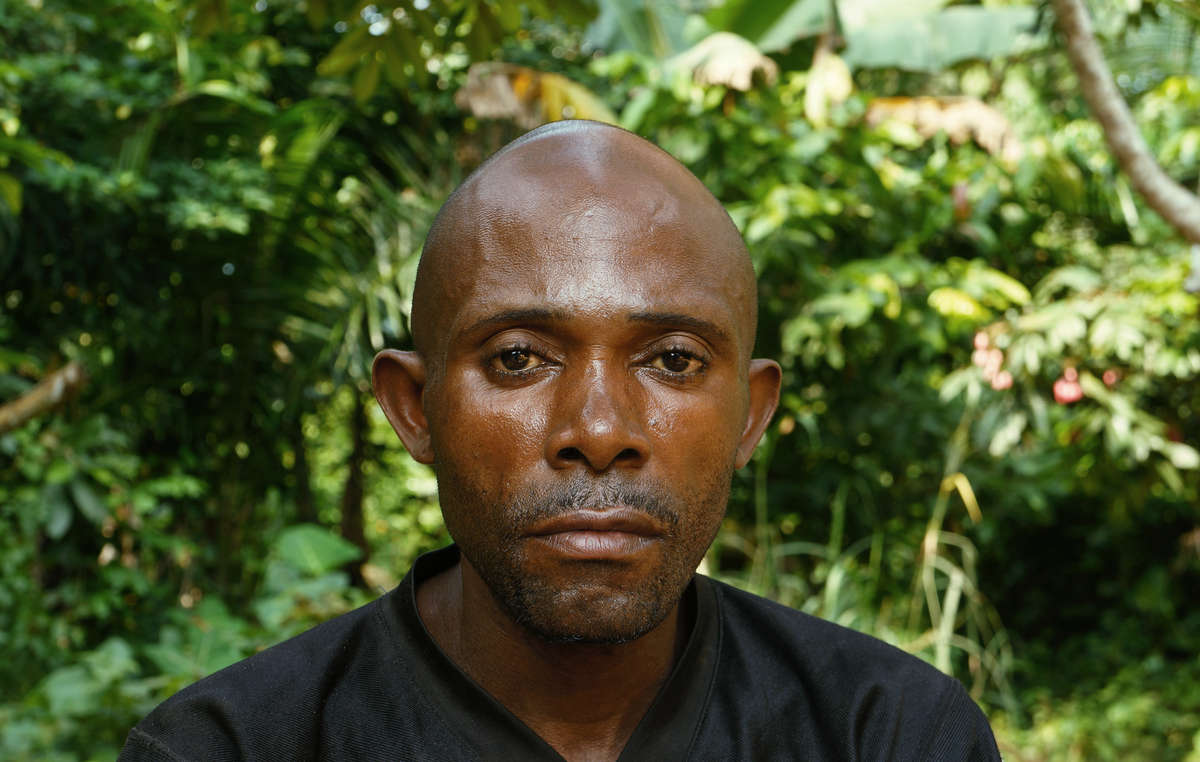 This Baka man from Ndongo village reported that he was severely beaten by anti-poaching squads on two occasions. His neighbors have appealed to WWF to stop funding such abuses. © Survival International

A group of Baka "Pygmies" and their neighbors in southeast Cameroon have sent an impassioned plea to the World Wide Fund for Nature (WWF), urging the conservation giant to stop funding anti-poaching squads that are responsible for a long history of persecution against the Baka.

One letter by a village elder reads, "When WWF started its work here in Ndongo we welcomed it, but the promises that were made and the things we were told have never materialized. We are subjected to your law enforcement work – and where are the promises you made?

“Sir, before you finance your work we want you to come meet the people on the ground [to see] its negative impacts.”

Another letter urges WWF to stop giving money to the anti-poaching squads.

When much of their land was turned into “protected areas” and safari hunting zones, the Baka, who hunt to feed their families, were promised they would still be able to use their ancestral lands. 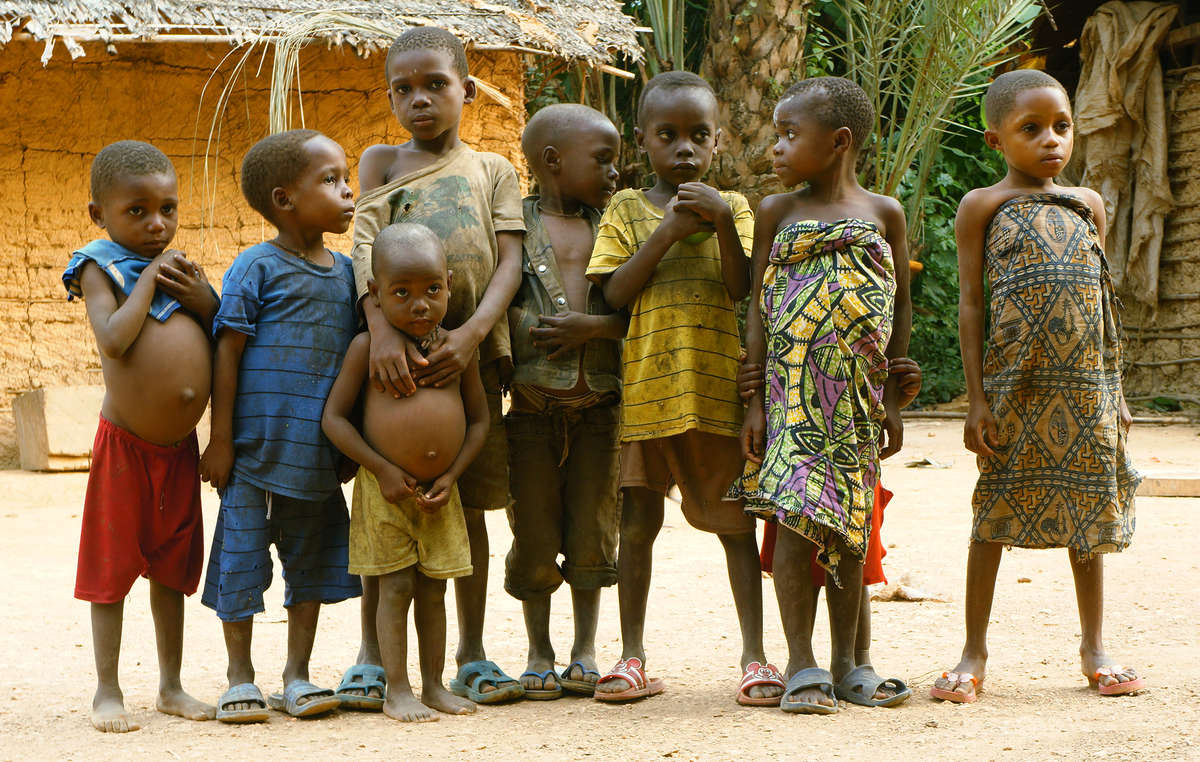 Many Baka children are now afraid of strangers entering the village due to a history of raids and attacks from anti-poaching squads. © Survival International

But now the Baka are forced to stay in roadside villages and fear going into the forest which has provided them with most of what they needed for generations. Anti-poaching squads routinely arrest, beat and torture Baka and their neighbors in the name of “conservation” and many Baka say that friends and relatives have died as a result of the beatings.

Despite having known about these abuses for at least 13 years, WWF has taken no effective action and has repeatedly claimed that it has not been presented with enough evidence.

Survival’s Director Stephen Corry said today, “National parks have, since their invention, been responsible for the eviction, and sometimes destruction, of tribal peoples. It is not sufficient for organizations like the WWF merely to have ‘policies’ to protect tribal peoples – they have actually to adhere to them. If WWF cannot ensure the funds it gives to anti-poaching squads are not harming people, it must stop that part of its program. For conservation of the Baka’s forests to really work, WWF must help protect the tribe’s land rights and respect their own methods of conservation.”

- Download the letters to WWF here: letter 1 (French, pdf, 209KB), letter 2 (French, pdf, 168KB)
- Earlier this month, Survival International – the global movement for tribal peoples’ rights – launched its "Parks Need Peoples" report exposing the “dark side of conservation.” The report details many other cases of tribal peoples facing illegal eviction from their ancestral homelands in the name of “conservation.”
- Read more about WWF’s response to the reports of abuse.
- Read a Q&A about Survival’s work to change conservation.
- “Pygmy” is an umbrella term commonly used to refer to the hunter-gatherer peoples of the Congo Basin and elsewhere in Central Africa. The word is considered pejorative and avoided by some tribespeople, but used by others as a convenient and easily recognized way of describing themselves. Read more.