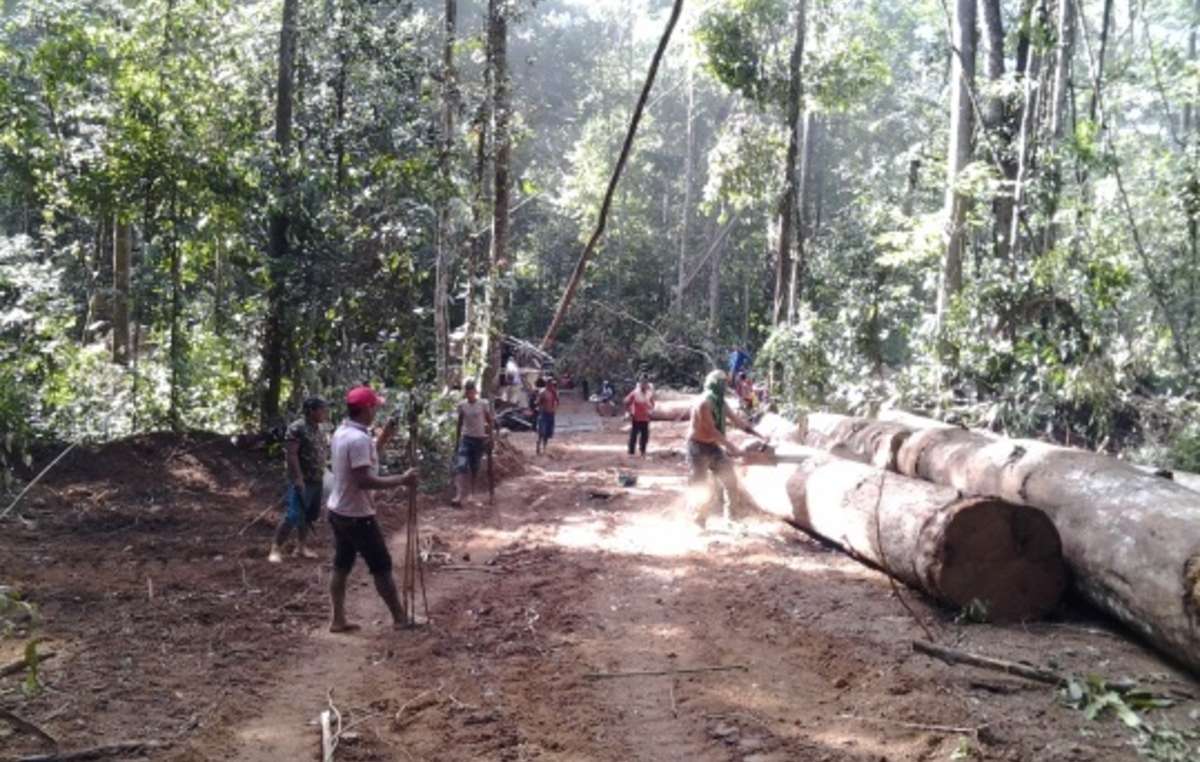 An Indigenous health worker in Brazil’s Amazon rainforest has been killed in an ambush by gunmen thought to be loggers.

The Ka’apor’s territory has been heavily invaded by illegal loggers for years, and the tribespeople believe that the assassins were also loggers. Soon after the incident, Eusébio’s son was stopped by a well-known logger and warned that other Indigenous people could die too.

In January 2014, Brazilian authorities mounted a major operation to expel illegal loggers, rancher and settlers from the neighboring Awá territory, but rampant illegal logging continues in Alto Turiaçu and other neighboring Indigenous reserves.